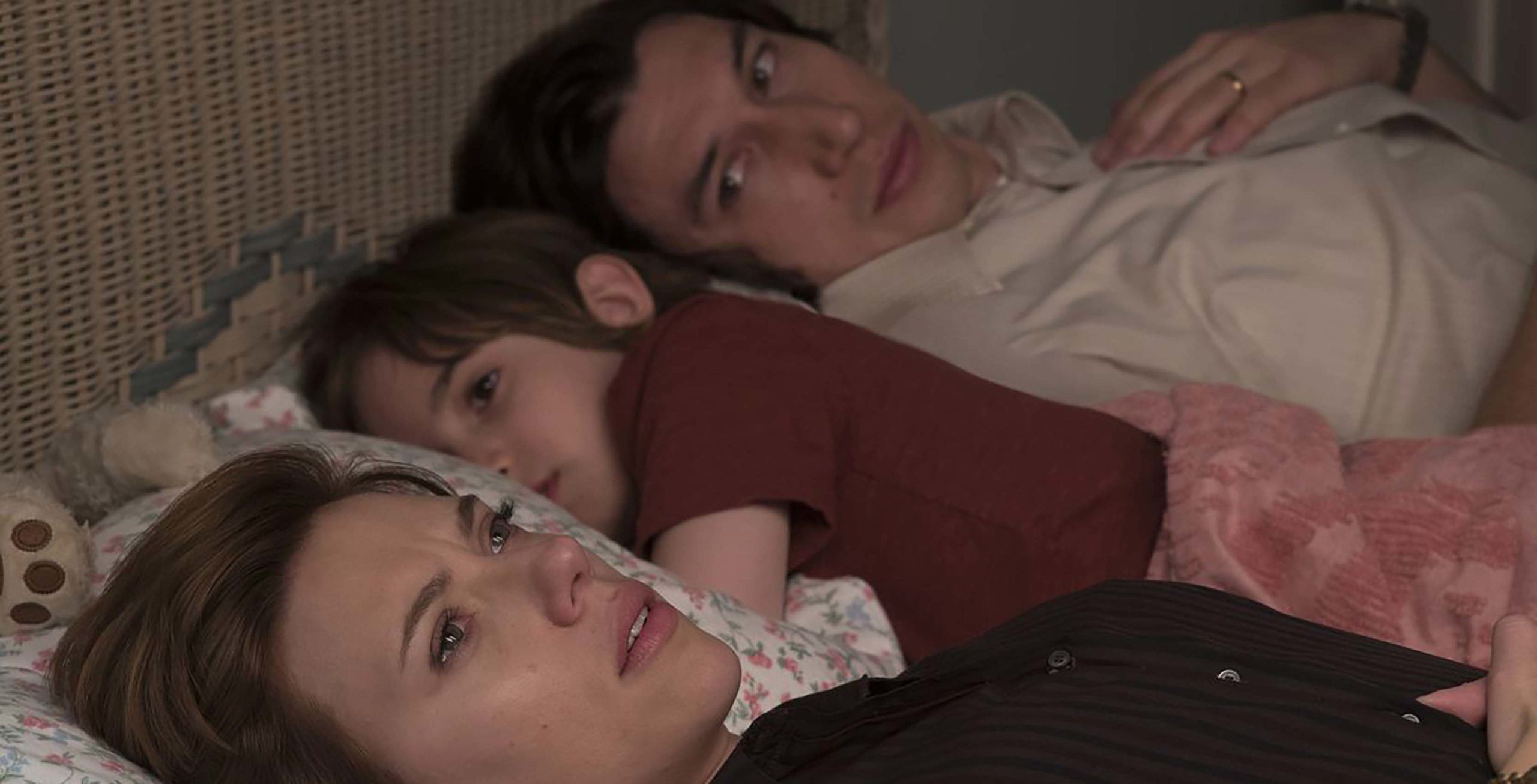 Every January, the Hollywood Foreign Press Association (HFPA) holds the Golden Globes to honour the best of the film and television industries.

This year, the 77th annual ceremony will take place on Sunday, January 5th at 8pm ET in Beverly Hills. Actor-comedian Ricky Gervais (The Office) will host the show for the fifth time.

In Canada, Bell has once again secured the exclusive broadcasting rights to the show. Therefore, those with cable TV can watch the ceremony live on Bell’s CTV network. Alternatively, you can stream the ceremony through CTV on Android, iOS or the web.

This is the main way to watch the Globes in Canada. However, if you don’t have much time or simply want a more concise breakdown of the results, you’ll also be able to follow along through the official Golden Globes Twitter account. The page will tweet about winners in real-time.

On the TV side, Netflix’s The Crown, Unbelievable, Russian Doll, The Politician and The Kominsky all picked up nominations. Netflix wasn’t the only streaming company recognized for its small screen efforts, though.

Amazon Prime Video’s Fleabag and The Marvelous Mrs. Maisel are both up for Best Television Series — Musical or Comedy. Apple TV+’s The Morning Show also got two nominations.

The full list of nominees can be found here. It’s worth noting that none of them are Canadian.

In addition to Gervais assuming hosting duties, a variety of presenters have also been confirmed, including:

What films or shows would you like to see win?  Let us know in the comments!