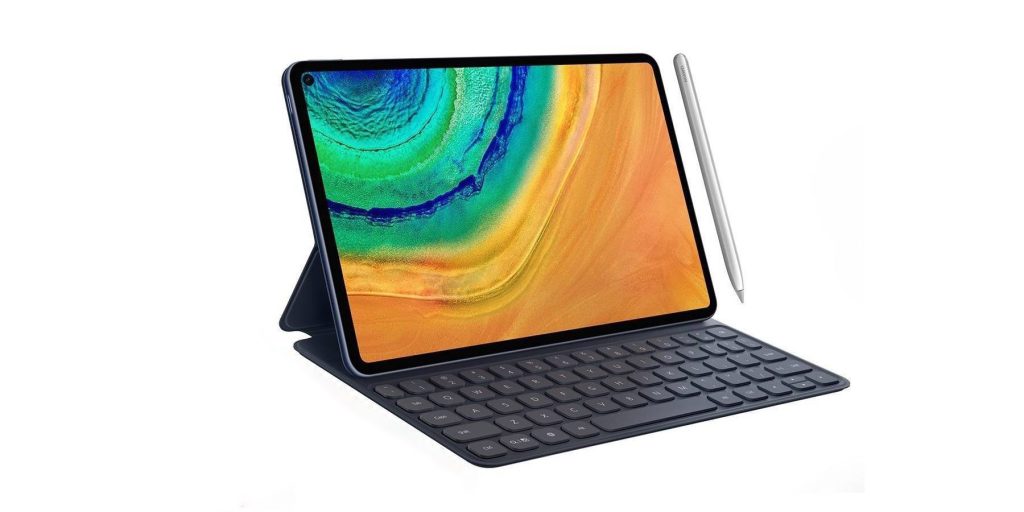 Huawei is only shipping this new tablet only in China right now, which makes sense because it lacks Google Play Services. While the MatePad Pro sports Android 10 with EMUI 10 skinned over it, those who purchase the tablet won’t be able to download Google apps. This is similar to the Mate 30 Pro.

The device sports a Kirin 990 processor, 6GB or 8GB of RAM, 256GB of storage, a 7,250mAh battery and a 13-megapixel camera. Additionally, the tablet features 40W charging, 15W wireless charging and reverse-wireless charging.