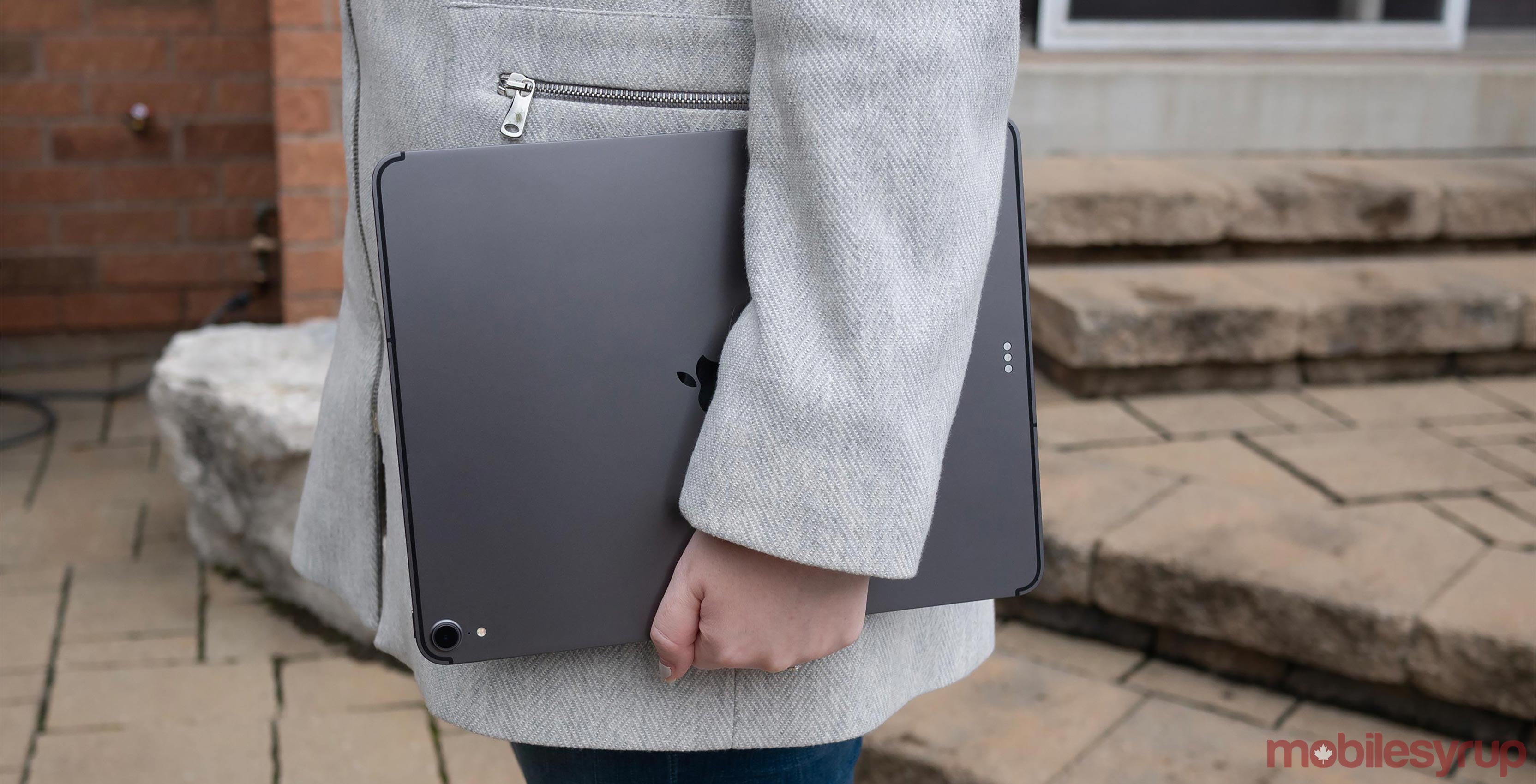 On December 19th, 2018, Apple confirmed to The Verge that some of its new iPad Pro models are shipping with a slight bend to their aluminum bodies. The company stated that the issue is related to the tablet’s manufacturing process, but noted that the condition won’t worsen with time.

The tech giant claimed that the bend forms during a cooling process that involves the tablet’s metal and plastic components, and can appear in both the 11-inch and 12.9-inch 2018 iPad Pro.

Dan Riccio, the senior executive, responded to the issue in an email to a MacRumors reader that the devices “meets or exceeds” all of Apple’s quality and precision standards.

Part of the email reads:
Relative to the issue you referenced regarding the new iPad Pro, its unibody design meets or exceeds all of Apple’s high-quality standards of design and precision manufacturing. We’ve carefully engineered it and every part of the manufacturing process is precisely measured and controlled.

Our current specification for iPad Pro flatness is up to 400 microns which is even tighter than previous generations. This 400 micron variance is less than half a millimetr (or the width of fewer than four sheets of paper at most) and this level of flatness won’t change during normal use over the lifetime of the product. Note, these slight variations do not affect the function of the device in any way.

Again, thanks for reaching out and I hope the above explanation addresses your concerns.

Riccio notes in the email that the new tablet’s flatness is up to 400 microns, which is “even tighter than previous generations.”

Some said they saw the bend as soon as they took their new product out of its box, while others said they didn’t notice it until after using the tablet.

The Verge’s Chris Welch believes that the issue is more pronounced with the LTE version of the iPad Pro as it features a strip of plastic dividing its two aluminum sides that’s actually the tablet’s antenna line.