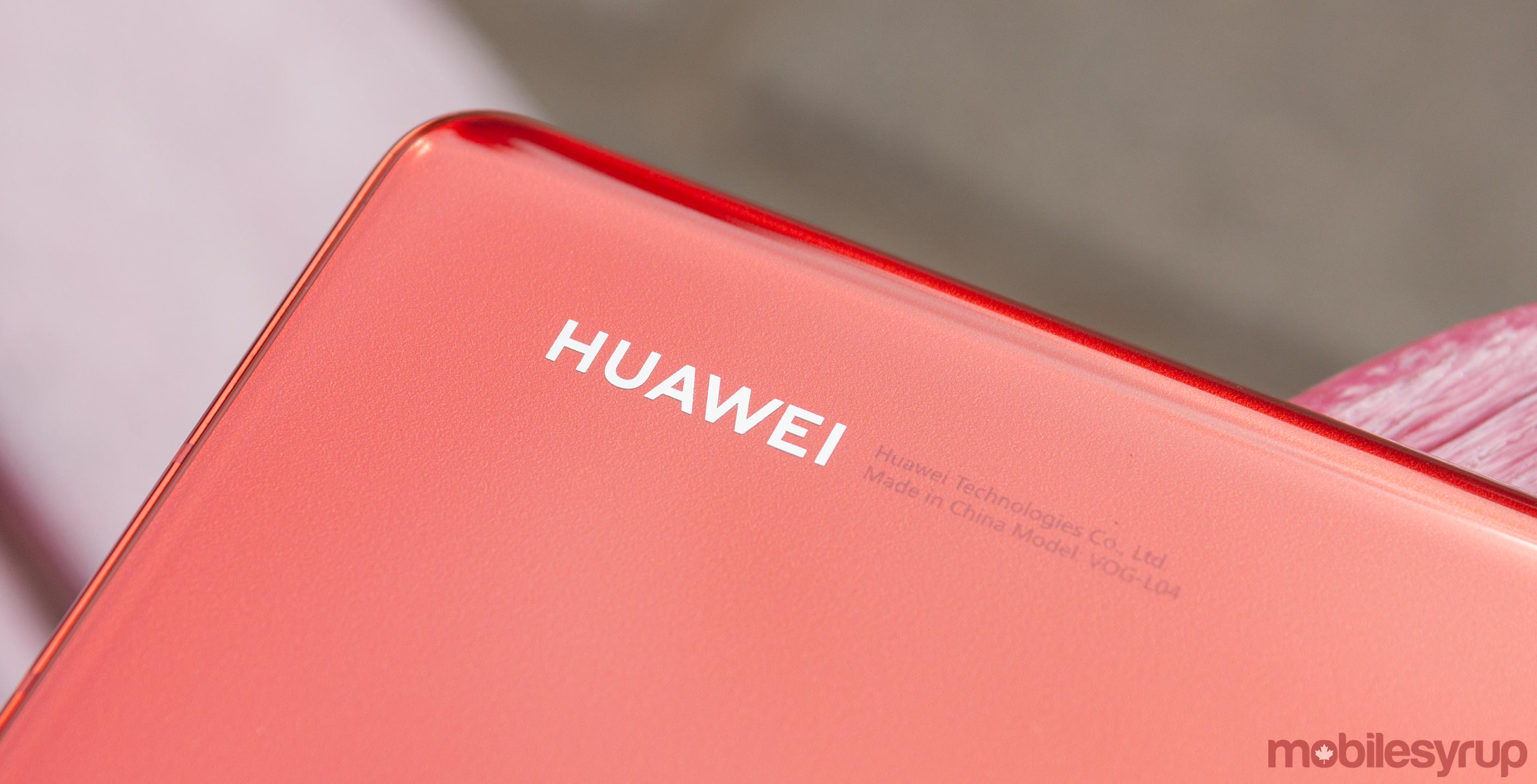 The U.S. has provided another 90-day extension to the Trump administration’s ban on its products.

The U.S. banned Huawei earlier this year based on concerns of electronic espionage. It accused Huawei of using backdoors in its equipment to spy on citizens and charged the company with 13 counts of bank and wire fraud. The allegations have yet to be proven in court, and Huawei denies all accusations.

However, following the initial announcement, the U.S. granted licenses to Huawei and its subsidiaries to continue working in the U.S. The first 90-day delay ended in August, when Commerce Secretary Wilbur Ross granted another. This would help rural wireless carriers that relied on Huawei products time to change equipment.

That second delay would have ended this week, but the new 90-day delay extends that deadline to February 16th, 2020. Unless there’s another delay, companies relying on Huawei equipment will need to find alternate supplies before then.

The delay comes amidst ongoing trade negotiations between the U.S. and China. Despite the national security concerns, Trump suggested Huawei’s fate could be decided by a trade deal with China.

U.S. may grant another 90-day license extension to Huawei