The phone currently has no release date 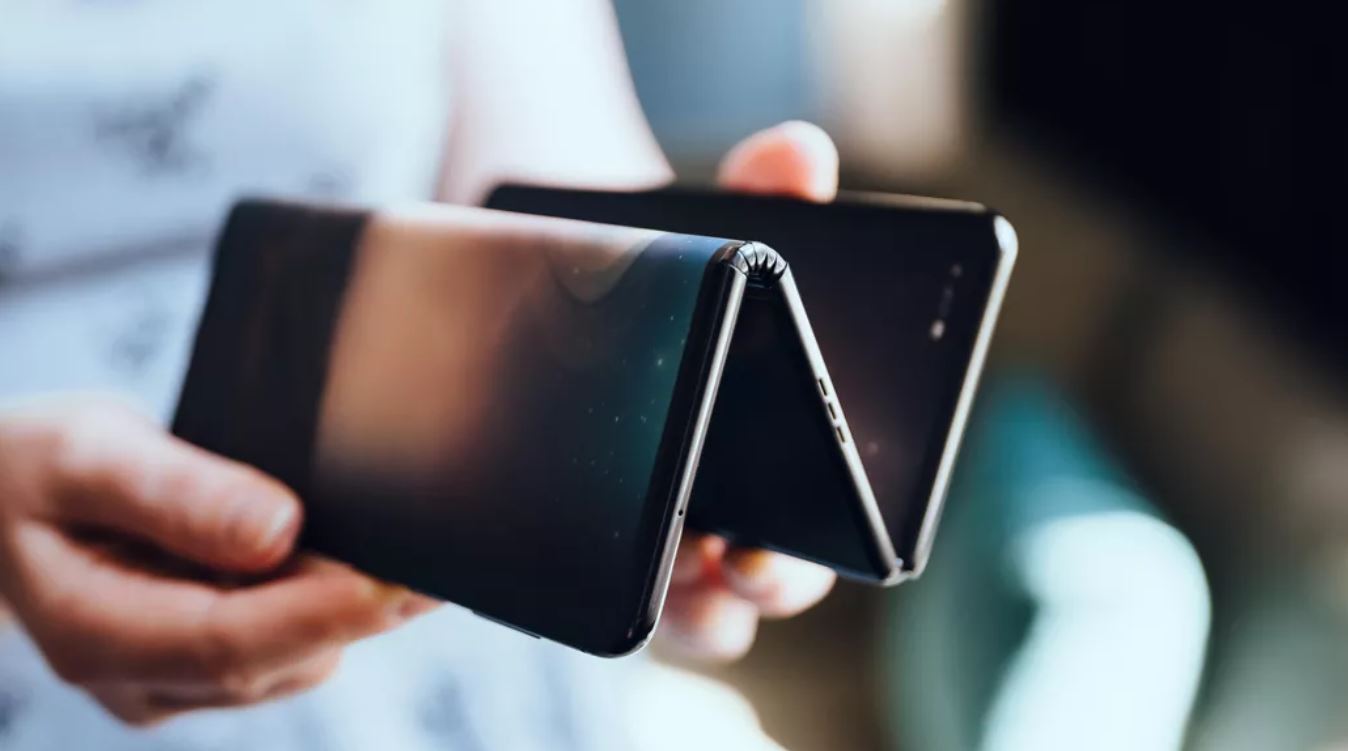 TCL’s latest prototype for a foldable handset folds in a ‘Z’ formation.

The concept design folds in two parts and opens up into a 10-inch tablet. CNET got the opportunity to go hands-on with this prototype.

To be able to transform like this, the phone sports two types of hinges. The DragonHinge that TCL revealed at Mobile World Congress 2019, and the Butterfly Hinge with a section folds one way and the other part folds in a different direction, creating a zigzag.

Similar to the prototypes the China-based company showed in February, this device has no price, name or target window. It also doesn’t even have a working screen.

The phone sports a 10-inch screen, four rear-facing cameras, a front-facing shooter, a USB-C charger port, an iridescent finish and no headphone jack.

There’s a lot of possibilities for this phone; use one part as a keyboard, the other as a gamepad.

Back in February, TCL said that it wants to release its foldable devices in 2020 when it can make the handsets more affordable.  It’s unclear if this will be the foldable that TCL officially unveils, but if so it’s definitely more interesting than many of the others we’ve seen so far.