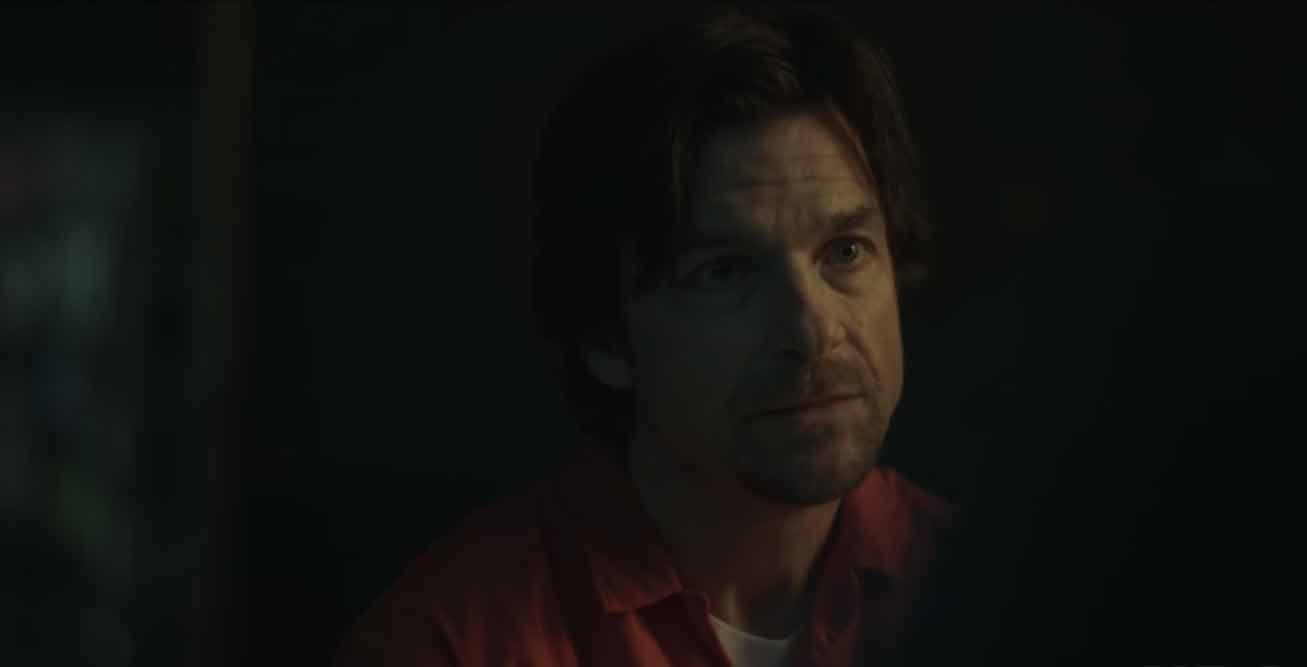 HBO Canada has revealed that its Stephen King adaptation The Outsider will begin streaming exclusively on Bell’s Crave service in January.

The first two episodes of the drama series will premiere on Sunday, January 12th, 2020 at 9pm ET and 10pm ET. The remaining episodes will roll out to Crave weekly on Sundays.

Based on King’s best-selling novel of the same name, The Outsider follows the murder of an 11-year-old boy and the mysterious forces surrounding the incident.