Google to update Nest Aware with new features and prices 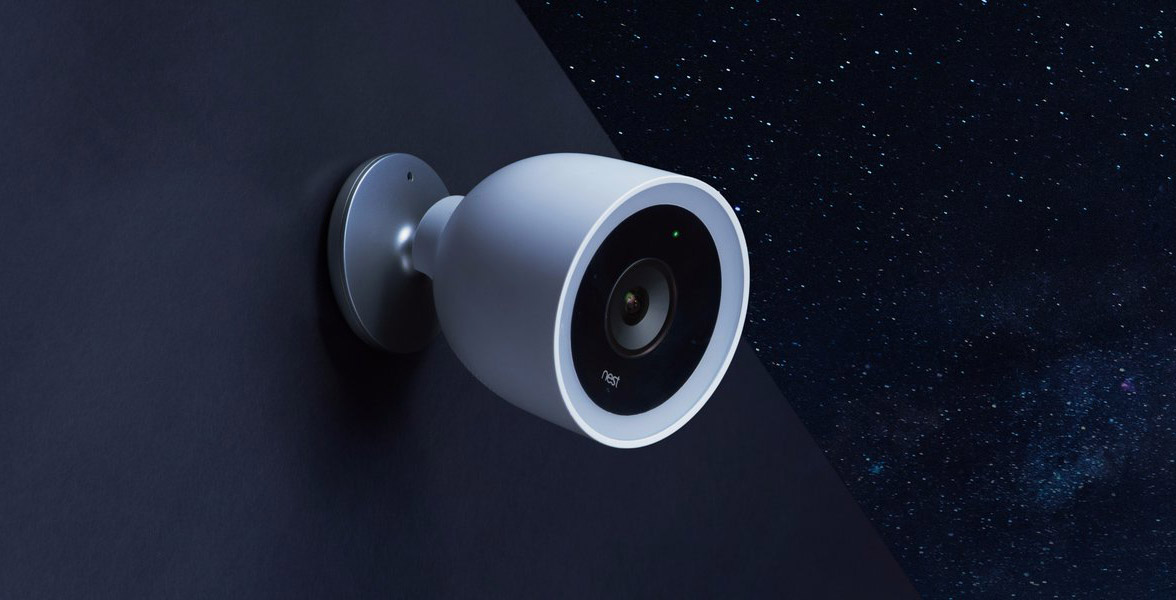 During its Made by Google keynote, the tech giant announced that it will be releasing an updated version of its Nest Aware subscription service with new features and prices.

Users currently have to pay a monthly fee for each camera if they want to use Nest Aware with multiple cameras. Now, the tech giant says that one monthly fee will cover every Nest camera, along with some Google Home and Nest displays.

Event video history includes recordings of motion and sound that was sensed by the camera.

Google announced that the new subscription will allow the devices to listen to carbon monoxide alarms and smoke alarms. The tech giant said that if the devices notify users of an alarm, they’ll be able to call 911 through the Google Home app.