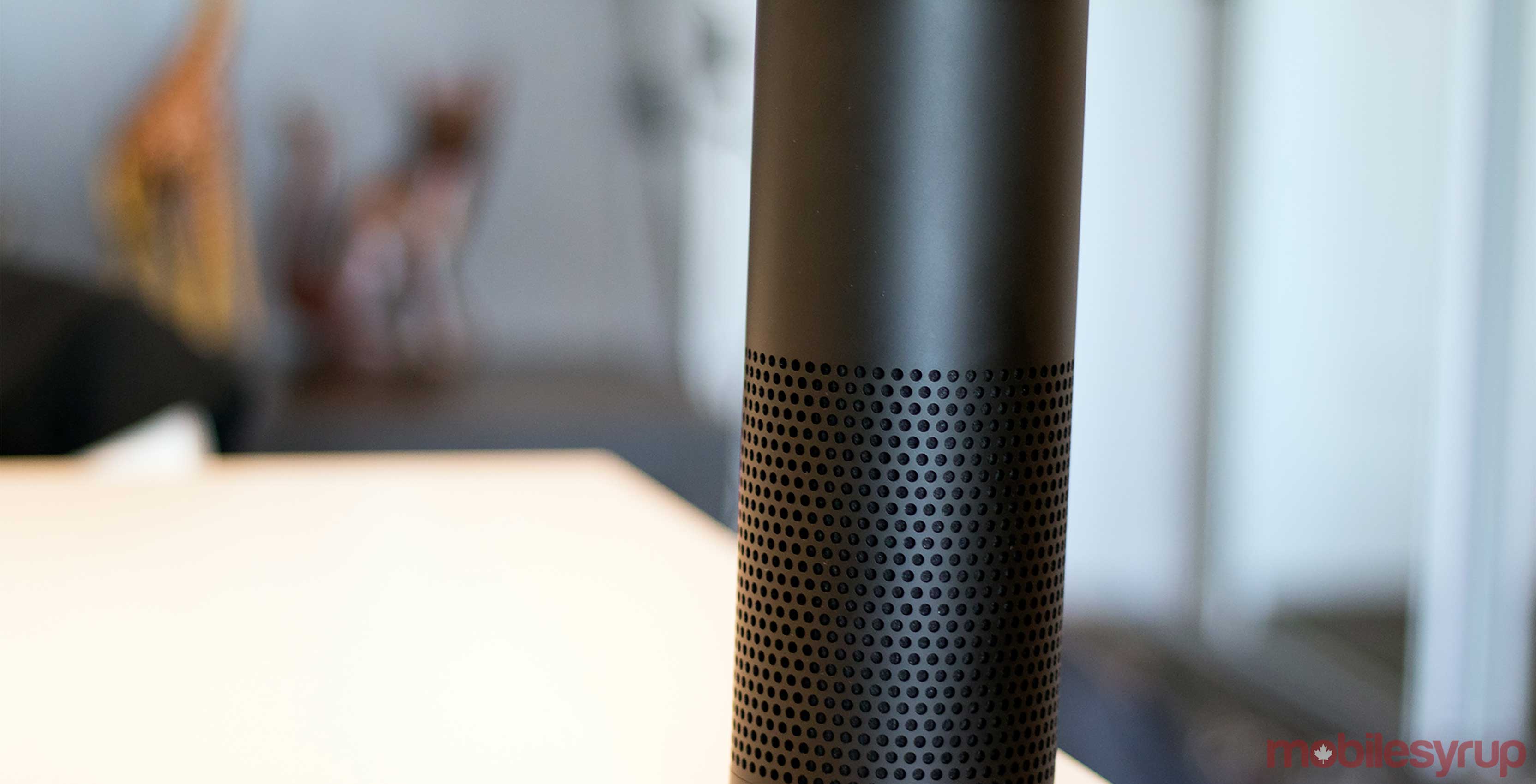 Amazon has introduced a series of hockey-related Alexa in Canada to commemorate the start of the new NHL season.

Now, Canadians can ask Alexa to give them schedules, recap game and player facts and even share a hockey-related joke or opinion.

These are some of the NHL commands Amazon suggests Canadians give to Alexa:

The 2019-2020 NHL season kicks off on Wednesday, October 2nd with a four-game slate that features the following match-ups:

More information on the NHL season can be found here.