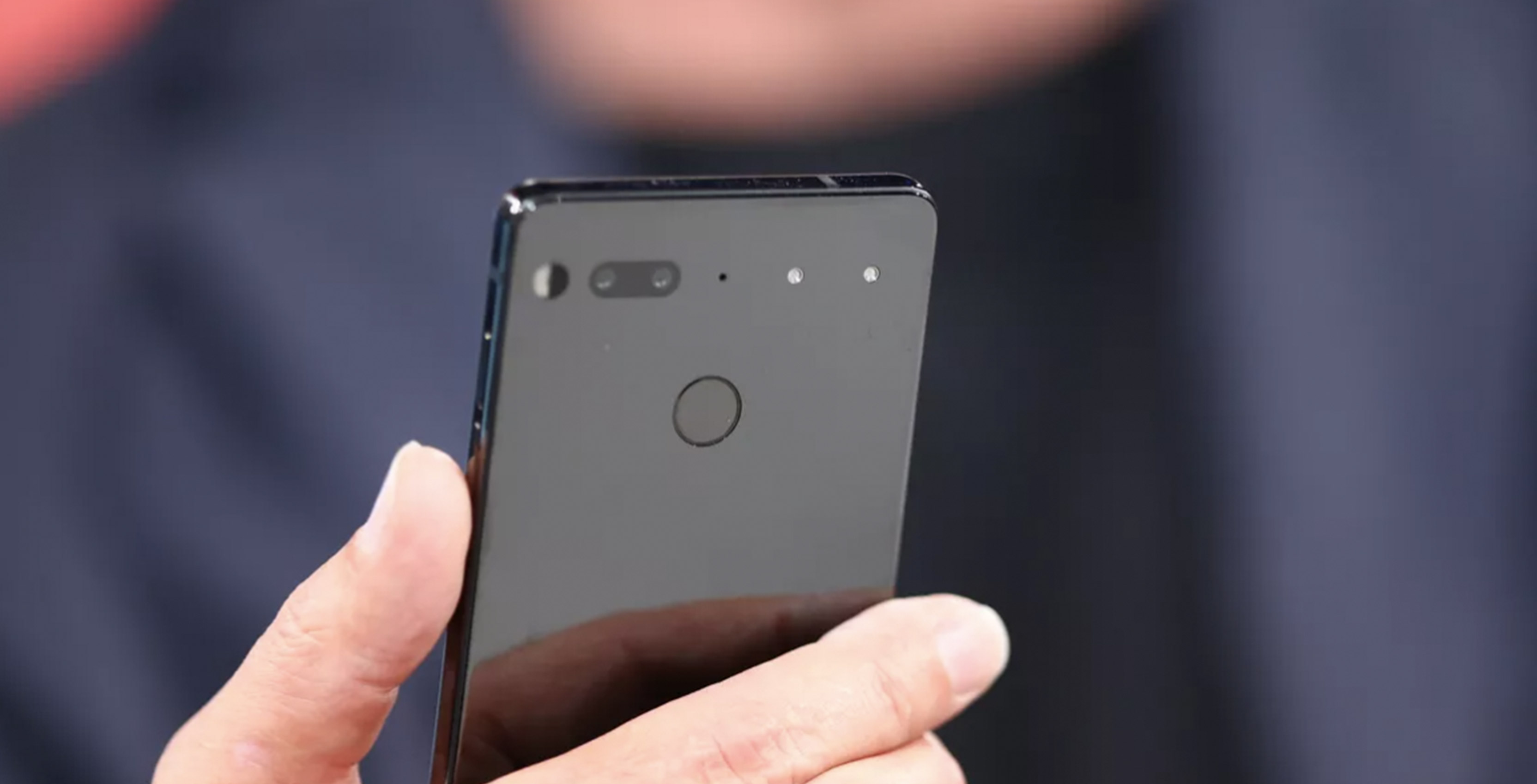 A new device from Essential could be on the way.

The phone-maker has mostly flown under the radar in terms of hardware since the Essential Phone PH-1 came out in 2017. While it has kept up impressive software support for the device, often putting out patches on the same day as Google does with Pixel phones, there hasn’t been much talk about a new Essential Phone.

Last year, reports suggested the company cancelled the Essential Phone 2 due to low sales of the first device as well as a loss of key engineering talent. Instead, rumour had it that Essential was developing an ‘AI phone’ that could automatically respond to messages and book appointments through voice controls.

XDA Developers has learned that the device is now in early testing after uncovering several hints about the device.

Patch for an Android bug reveals details about new hardware

To start, XDA senior member ‘aviraxp’ uncovered a new commit that an Essential engineer submitted to the Android Open Source Project (AOSP) Gerrit. The Gerrit is an online collaboration tool for submitting code and verifying changes.

The Essential commit was to fix a bug with the boot animation for devices oriented to 90- or 270-degrees (typically landscape devices like tablets). The commit suggests Essential’s new device will have a different form factor than typical smartphones.

An XDA Recognized Developer by the name of ‘Luk1337,’ who works on the LineageOS team, created a patch for the same issue that Essential had. Essential engineers used the patch, and the company’s build bot sent an email to Luk1337 about a build failure. Companies use build bots to automate the compile and testing cycles for validating changes to code.

The email was quite long, but it included details about the in-development Essential device, such as its codename, Android version and possible the system-on-a-chip (SoC) it uses.

According to the email, the build failed for version ‘gem-q-microg-userdebug MICROG.QP1A.190711.020.’ XDA reports that ‘gem’ is the codename for the Essential device, while ‘q’ and ‘QP1A’ indicate the device uses Android 10. ‘Userdebug’ reveals the software is a test build and ‘190711.020’ likely means the build is from July 11th, 2019. Finally, ‘microg’ suggests the build uses a free and open-source alternative to Google Play Services.

Essential could skip Google services on next phone

XDA Senior Member ‘MaR-V-iN,’ one of the developers behind microG, told XDA Developers that they were aware of manufacturers testing with microG. The goal could be to reduce dependency on Google or provide more privacy options for enterprise or government use.

Using microG also implies the Essential device won’t have Google Play apps and services either. However, it’s too early to tell what Essential’s intentions are with the new device.

The built bot email also makes mention of a ‘fingerprint walkie-talkie’ feature. XDA Developers suggests this could be a feature that lets users continuously talk to a digital assistant while holding the fingerprint sensor. Not much else is known about the function. It also isn’t clear if the feature would work with Google Assistant or an Essential-made digital assistant.

New hardware may use Snapdragon 730 processor

Finally, the email shows that the build bot-generated binaries for multiple camera sensors. The sensors include the 16-megapixels Sony IMX519, the 48MP Sony IMX586, the 13-megapixel Sony IMX258, the 20MP Sony IMX476 and the 5-megapixel Samsung S5K5E9. All these sensors are supported by the ‘sm7150’ — also known as the Qualcomm Snapdragon 730.

The Essential device probably won’t have all those cameras, and the build bot likely generated binaries it doesn’t need. That said, it’s probably safe to assume the device will run on the 730. Further, the presence of the Qualcomm Secure Execution Environment (QSEE) confirms there will be some kind of Qualcomm chipset.

When XDA Developers reached out to Essential about the findings, the company revealed the device was in early testing. We’ll likely learn more as the device continues through development.