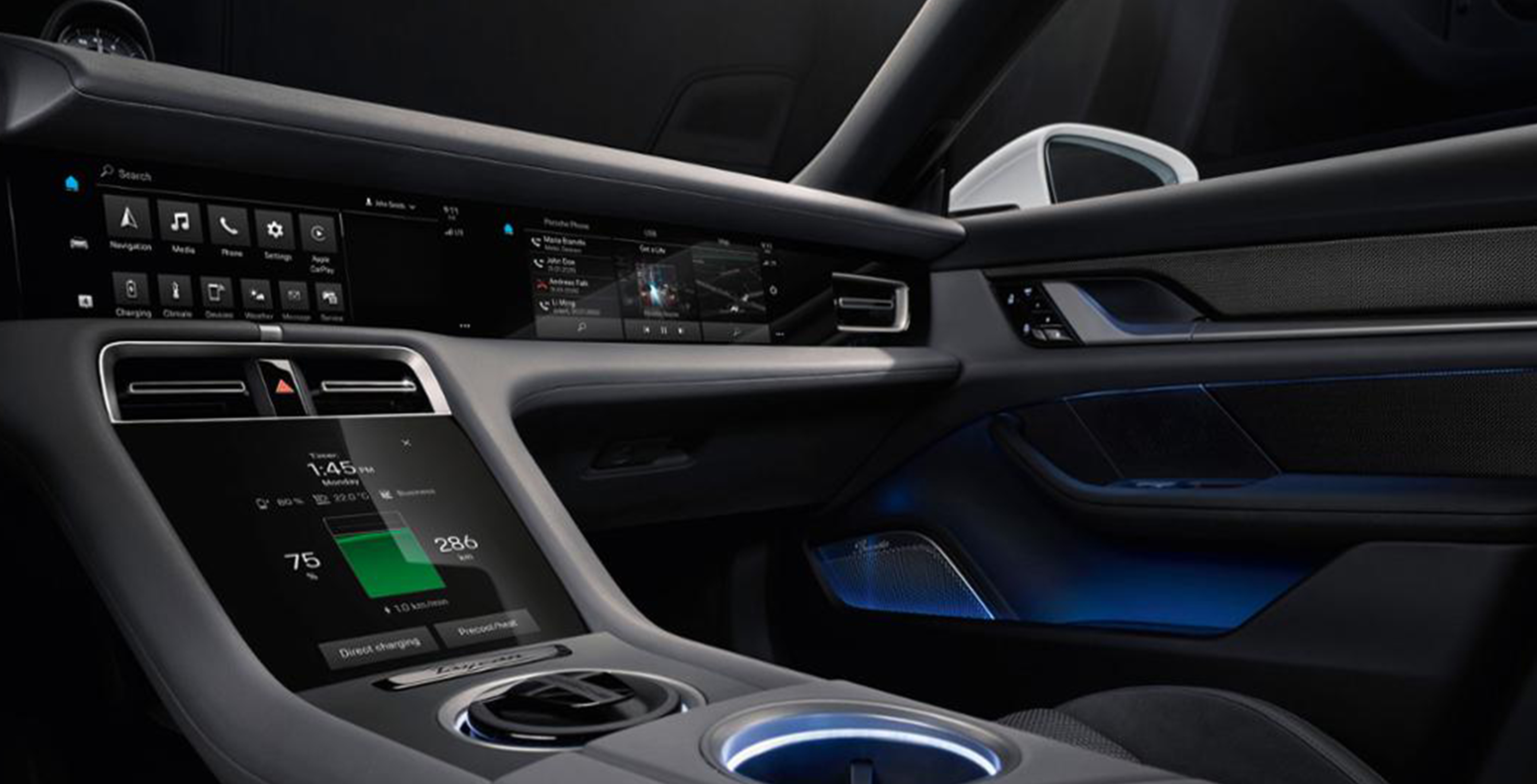 Porsche has released interior images of the Taycan, its first fully electric automobile.

The German car company aimed to limit the number of physical buttons and switches in the car. To achieve this, more touch screens were added inside the vehicle along with the use of voice commands.

The first touchpad is on the digital dashboard, allowing the driver to adjust lights and the chassis on the outer area of the curved screen. 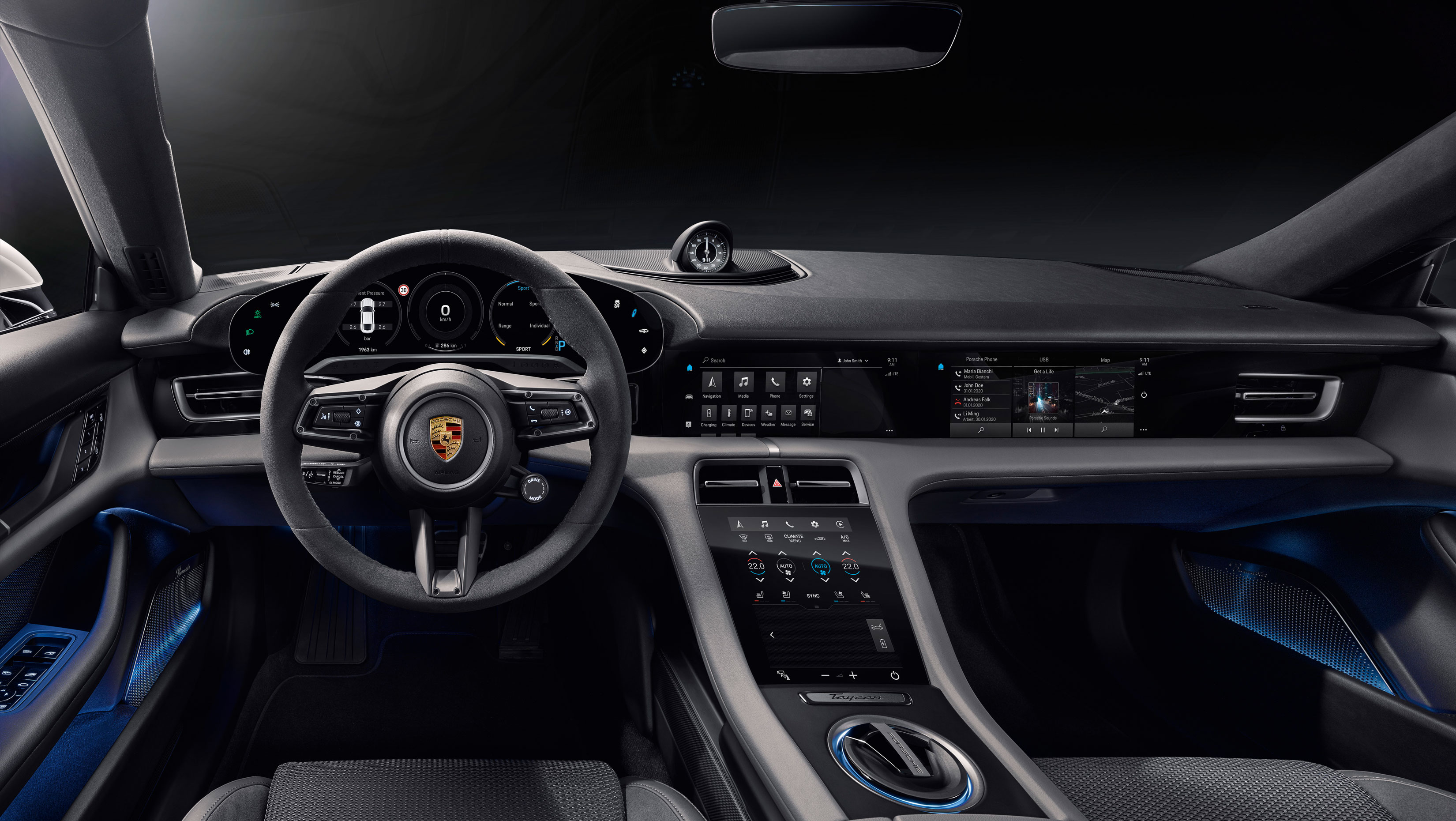 The second touch screen is located in the centre console, which lets users customize the car’s settings or operate the integrated Apple Music app.

Porsche also has the option to add a touch screen on the passenger side, which would be connected to the 10.9-inch infotainment display.

The interior image Porsche revealed displays your call settings, music and navigation all on one screen.

It’s a neat feature but since the manufacturer didn’t disclose how much this optional extra will be, you could be paying a huge sum for it.

And if you’re willing to spend more cash, you can also add a 5.9-inch touch display at the back, where passengers can alter climate control by using the slider on the screen.

The Porsche Taycan will cost roughly between $122,700 to $177,300 CAD. We’ll find out more details about the electric vehicle on September 4th this year.

Source: The Verge Via: Porsche