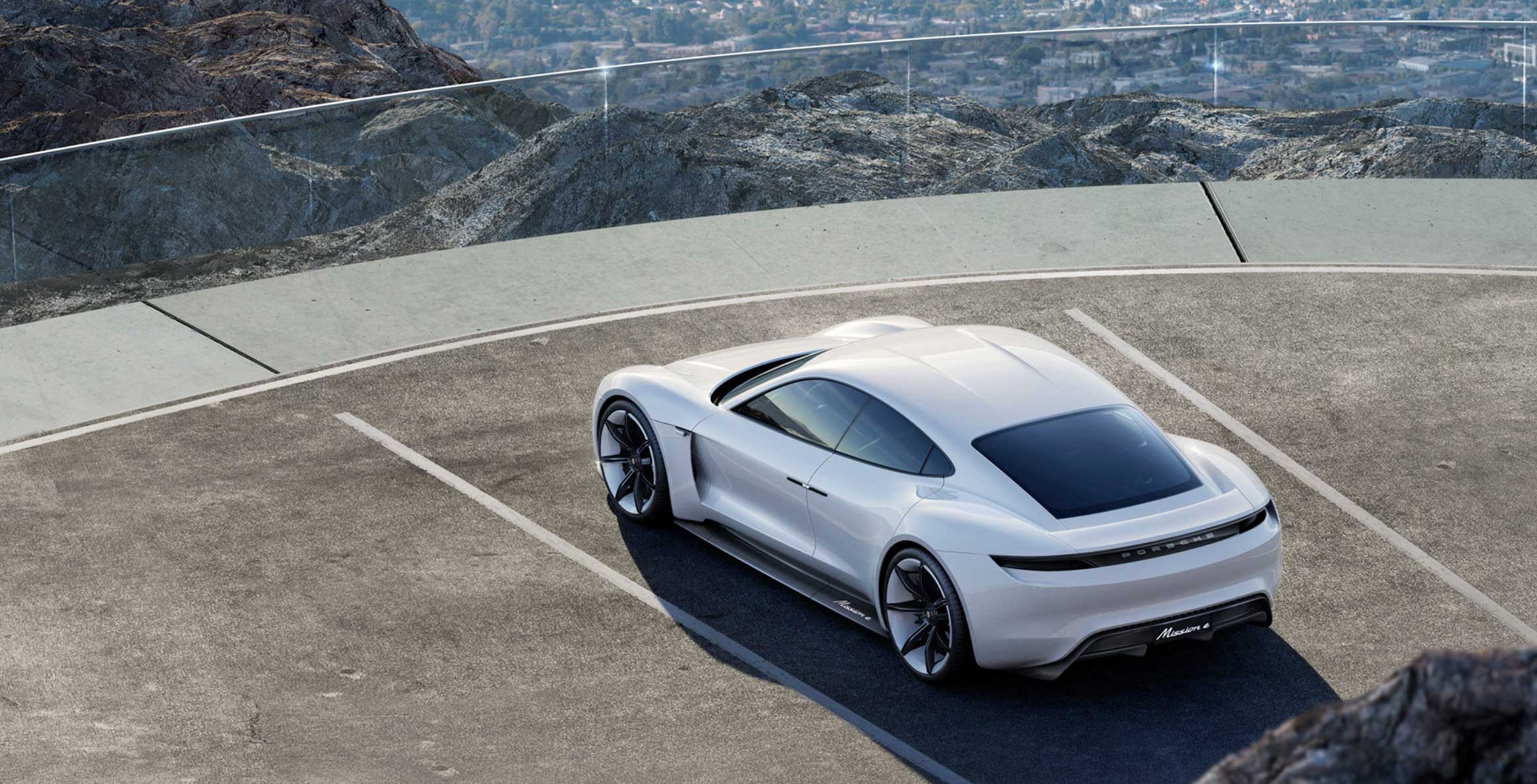 Porsche has partnered with Apple to install infotainment options in its upcoming all-electric Taycan.

This means that customers will be able to stream Apple Music directly in the car using the Taycan’s built-in cellular connection, 9to5Mac reported. The feature is very similar to what Tesla offering Slacker in-car in the U.S. and Spotify in Europe. Tesla has also hinted at bringing Spotify to North American vehicles in the future.

“It’s about innovation. It’s about design. It’s about brand values that we share. And that’s why we were really excited when the project started,” said Klaus Zellmer, president and CEO of Porsche Cars North America.

The electric car will also feature Apple CarPlay, but it is uncertain if this will be wired or wireless. If it is wired, then it will require users to plug their iPhone in via a Lightning cable to the car.

The all-electric Porsche Taycan is expected to be debuted in early September and first orders are reported to be delivered by the end of the year.