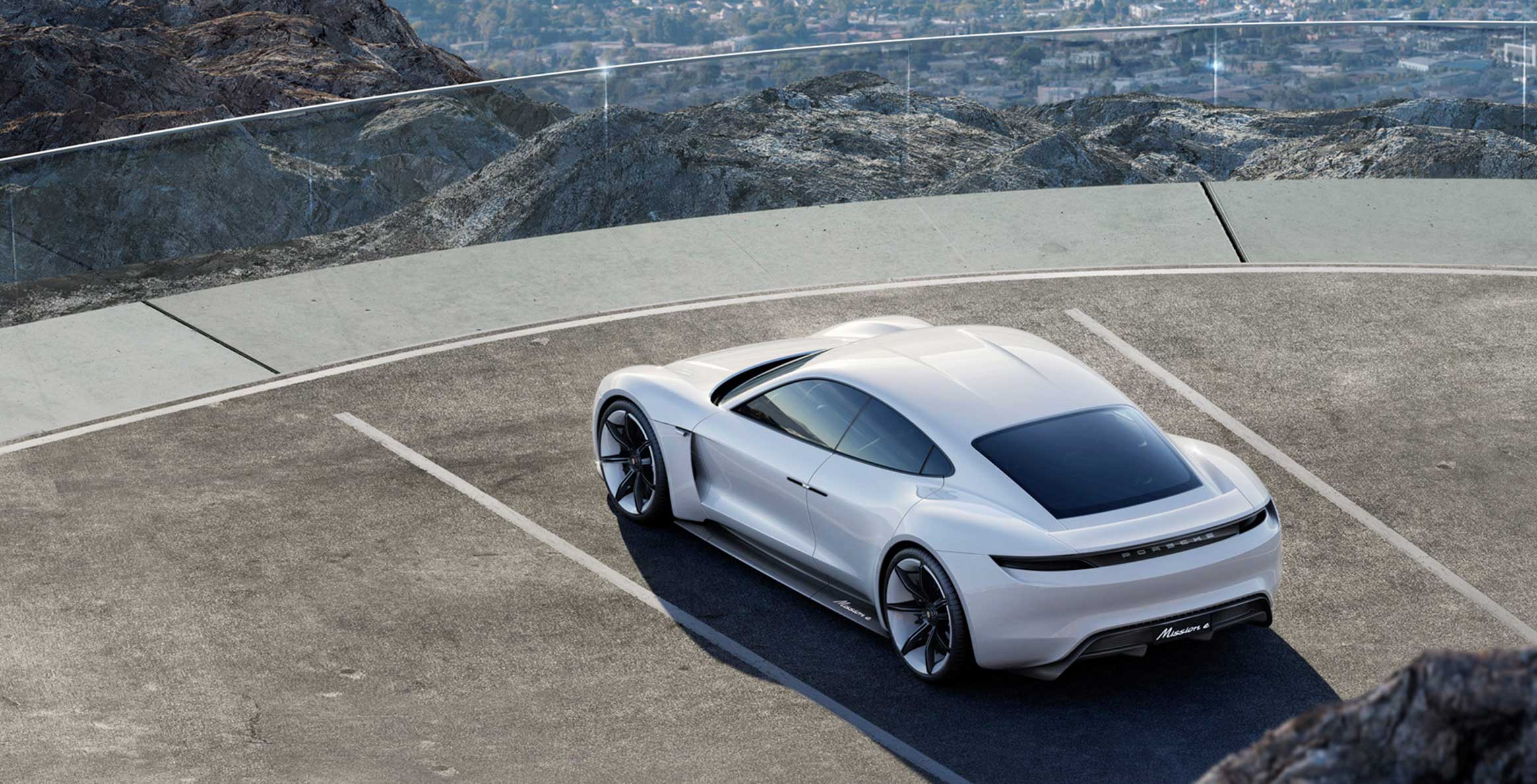 Porsche is working on a car called the Taycan, formerly called the Mission E, that will come in three different trim options. The regular Taycan, the four-wheel drive Taycan 4S and the top of the line Taycan Turbo.

The car is set to feature over 600 horsepower and a range of over 482 km, according to Cnet’s Road Show publication.

It appears the performance version of the Porsche Taycan EV will be branded “Turbo”.

Because ICE nomenclature is how one converts customers to EV.

The Drive editor-at-large Alex Roy posted an email screenshot he received from the company on Twitter that revealed the pricing.

The car should be available for purchase in 2020, but the company’s North American CEO Klaus Zellmer stated that pre-orders are selling out quickly. The vehicle could be sold out for up to a year if all current pre-orders end up buying the car, according to an interview Zellmer recently did with Road Show.

While the Taycan is expensive, it’s in line with Tesla’s Model S and comparable to the pricing of many of Porsche’s other cars.