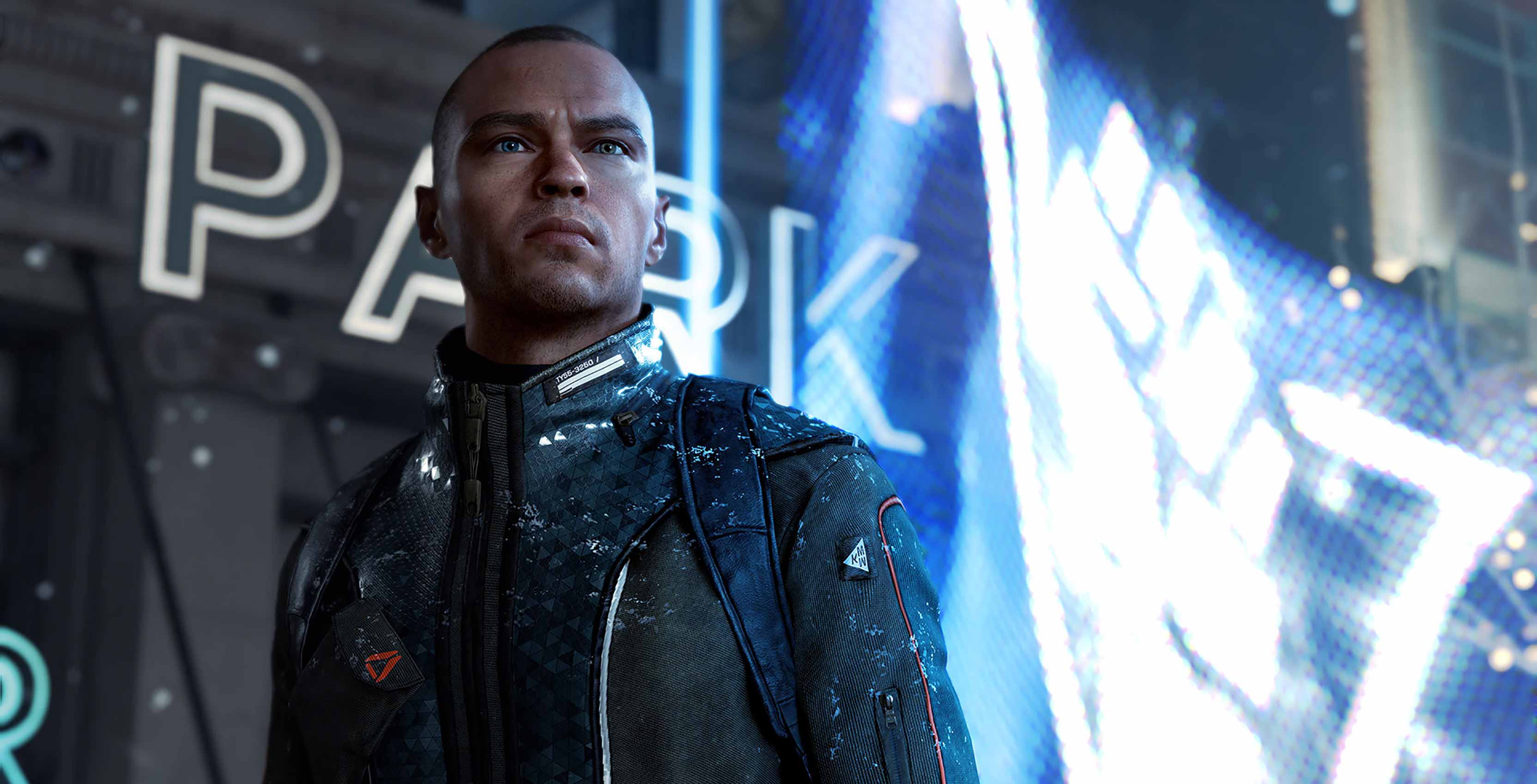 Update 02/07/19 — Sony has made a last-minute change to this month’s PlayStation Plus games lineup. Instead of the previously announced Pro Evolution Soccer 2019, subscribers will instead be able to download Detroit: Become Human Digital Deluxe Edition, which also includes Heavy Rain.

Below is the original story, which now includes the revised games lineup:

From July 2nd until August 5th, PS Plus subscribers will be able to download Detroit: Become Human Digital Deluxe Edition and Horizon Chase Turbo at no additional cost.

Detroit: Become Human tells the story of how androids break free from their programming and search for life beyond servitude. The choose-your-own-adventure game follows three characters: Connor, who works with the police to hunt down sentient androids; Markus, who works to free other androids; and Kara, who must protect a young girl while on the run.

Heavy Rain, meanwhile, is a similar type of adventure game that follows four different characters as they try to catch the elusive Origami Killer.

Horizon Chase Turbo is a racing title that throws back to high-octane ’80s and ’90s entertainment like Top Gear and Rush.

The game brings together the feel of arcade-style racers, as well as new music from the composer of classic soundtracks like Top Gear and Rush.

In the meantime, June’s PlayStation Plus offerings can be found here.

Here are the free games hitting PlayStation Plus in January 2020