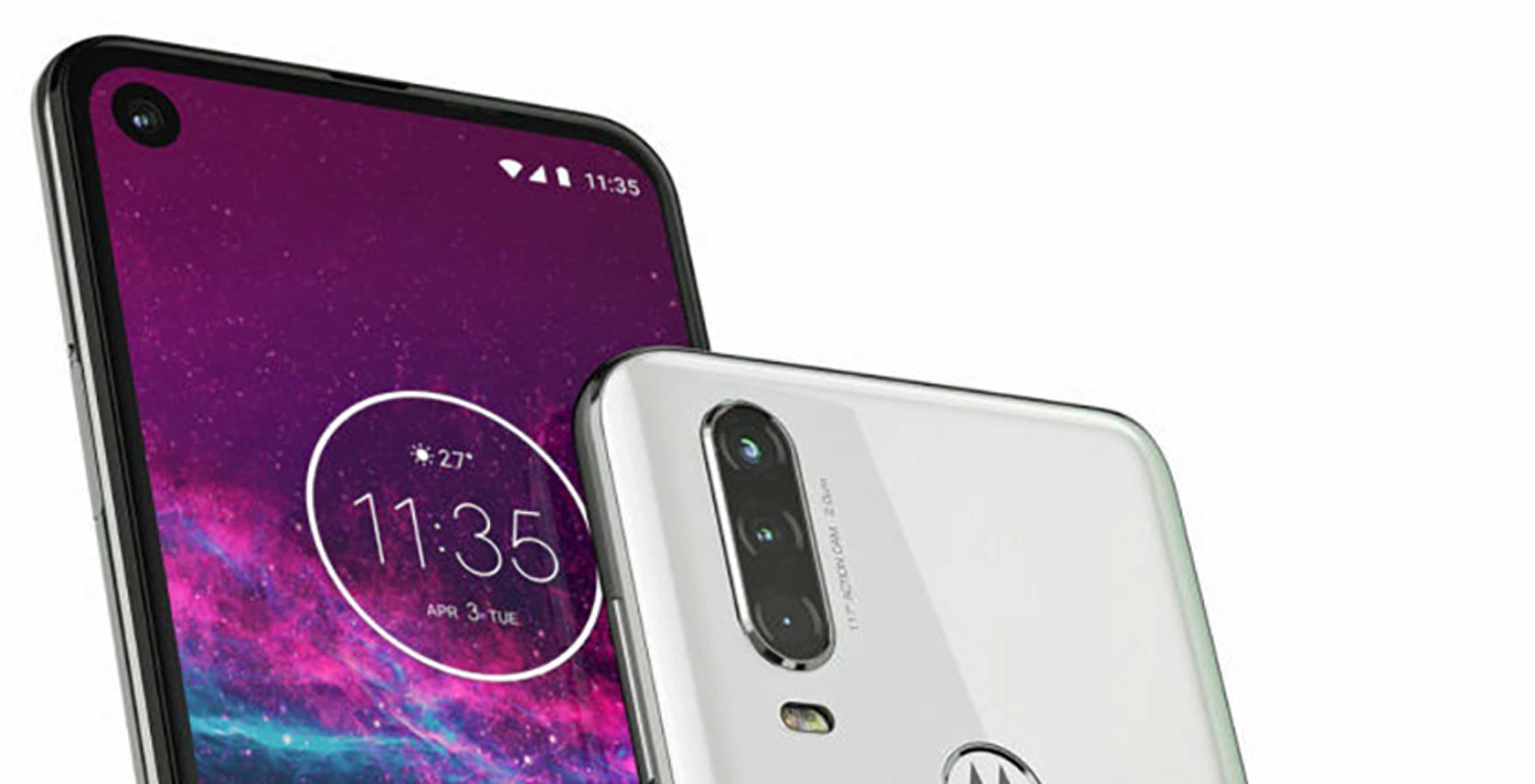 New details about Motorola’s upcoming One Action Android One handset have made their way online.

XDA Developers was able to find a listing for the device, which includes internal specs, on the Google Play Console.

According to the listing, the One Action will feature a Samsung Exynos 9609 chipset, 4GB of RAM, 128GB of internal storage, NFC support and a 6.3-inch display with 21:9 aspect ratio and FHD+ resolution. The phone will also ship with Android 9 Pie out of the box.

Android Authority says it has also heard the phone will feature a 3,500mAh battery.

The Motorola One Action first leaked in June. At the time, all that was available to see of the phone was a render shared by 91Mobiles.

It’s likely Motorola will release the One Action alongside two other phones, the One Vision and One Pro. At the moment, it’s unclear if Motorola plans to bring any of its new One-series phones to Canada.