Pokémon Go revamping trainer battles, crossing over with One Piece 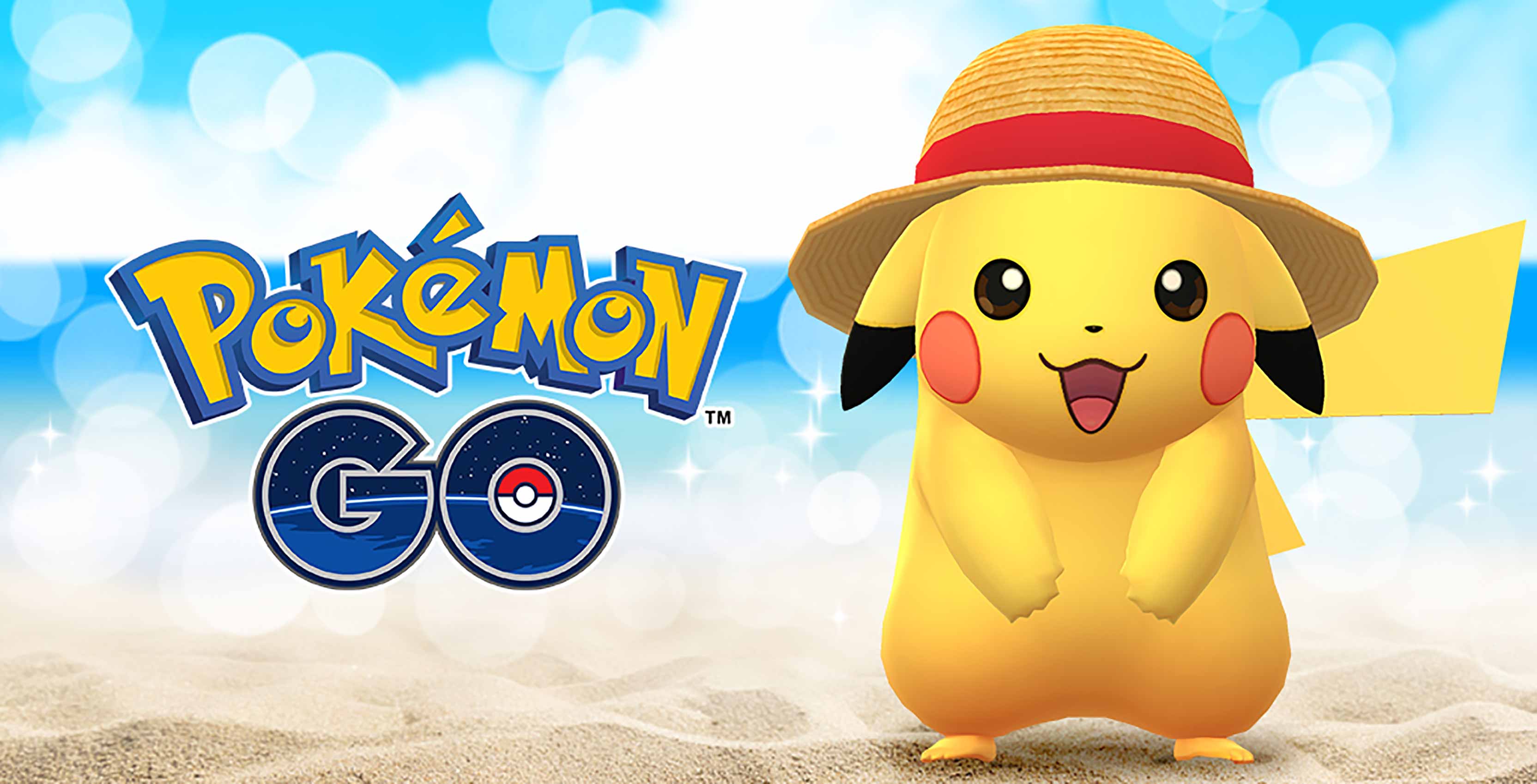 Developer Niantic has announced a few new features and tweaks that are coming to its Pokémon Go mobile game.

To start, the way trainer battles work is being shaken up. Instead of the previous tapping controls, you’ll now have to swipe at the screen to get your Pokémon to carry out a move, Fruit Ninja style.

Additionally, Niantic is expanding the game’s appraisal system to display each of your Pokémon’s Individual Values. Now, you’ll be able to see where each monster ranks in terms of Attack, Defense and HP right from within the game. Previously, specific stats like this weren’t explicitly shown, leading many players to turn to third-party ‘IV Calculator’ apps.

Trainers, two feature revamps are coming to Pokémon GO! We are rolling out an updated appraisal system to give you more detailed information on your Pokémon's stats, and will soon be updating the Charged Attack mechanic in Trainer Battles. Watch for a preview! pic.twitter.com/0MaIjrxx8f

Both the revamped battles and the updated appraisal system are now beginning to roll out to players around the world on both Android and iOS.

Finally, special cosmetic items based on popular manga series One Piece are coming to Pokémon Go. To support the ongoing reconstruction effort in Kumamuto, Japan following 2016’s devastating earthquake, Niantic and The Pokémon Company have partnered with One Piece creator and Kumamuto native Eiichiro Oda.

As part of the collaboration, Oda has designed a special PokéStop that will appear exclusively in Kumamuto. For all players around the world, Niantic has also added One Piece protagonist Luffy’s signature Straw Hat to both Pikachus and player avatars. The Straw Hat-wearing Pikachu can be caught in the wild, while Straw Hats for your avatar will need to be purchased from the in-game store.