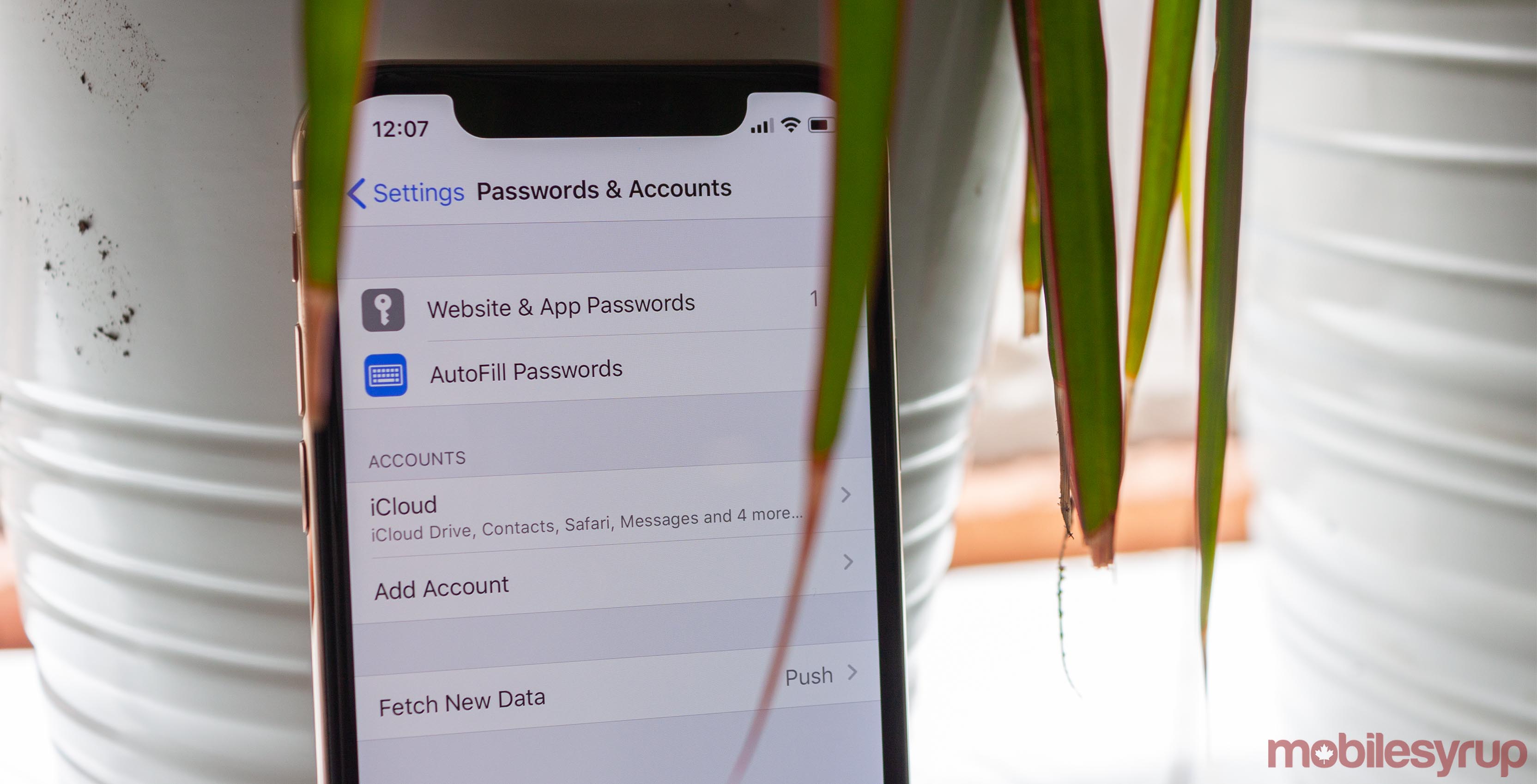 When running beta software on a device, there’s a certain level of risk to expect. Bugs, glitches or otherwise, beta software isn’t perfect. However, a recently discovered iOS 13 bug is worth paying attention to, especially if your store passwords on your iPhone.

First spotted on Reddit, the iOS 13 bug allows someone to bypass Face or Touch ID in the Settings app and open the ‘Website & App Passwords’ menu. To do so, you tap on the menu and then cancel out of the Face or Touch ID prompt. Doing this repeatedly will eventually open the menu, exposing all your passwords and logins.

The glitch is present on both the second iOS 13 public beta and iOS 13 developer beta three, as well as on iPadOS 13. Users have informed Apple about the bug via the Feedback app included in the iOS 13 beta, but the Cupertino, California-based company hasn’t yet acknowledged it.

It’s worth noting, however, that for someone to actually take advantage of the bug, they would need to unlock your device in the first place.

Apple will likely fix the bug in iOS 13’s fourth developer beta, but there’s no guarantee it will be. It’s expected the next developer beta will arrive in the new few days.