There's a lot of history in this Google Drive folder 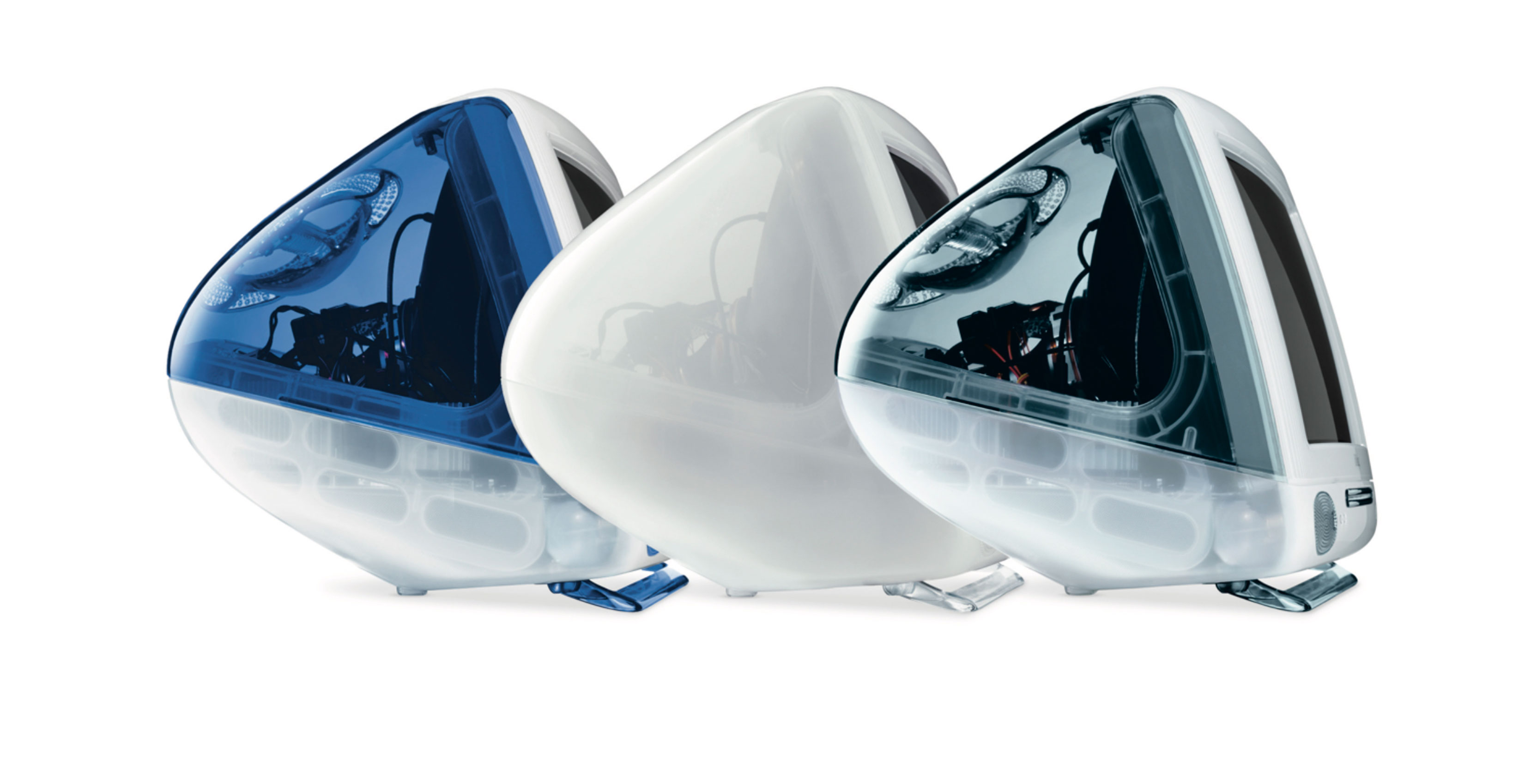 A Manhattan-based developer has released a massive library of Apple’s product videos and ads ranging from the 1970s to now.

Developer Sam Henri Gold posted a link on Twitter to his Apple ad archive that he’s been storing in Google Drive since the YouTube channel ‘Every Apple Video’ shut down.

He’s bee sourcing the videos from Apple’s YouTube channel, other smaller YouTube channels, FTB servers and clips that his friends on the internet have donated.

Gold has organized the archive in folders by decade, with the content then further broken down by year.

The collection is fascinating to look through, and it’s a wild trip down memory lane to watch some of the first Apple commercials I remember getting excited about as a kid.