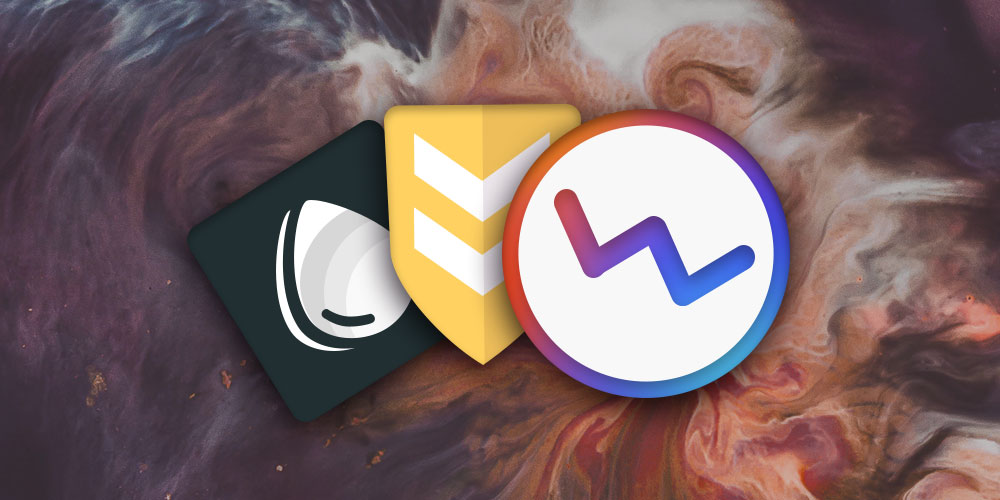 No one can deny the feeling of euphoria you get when unboxing a new Mac. MacOS hosts a robust array of features, but you won’t be getting the most out of your new Mac unless you load it with powerful apps. With this bundle, you can enjoy the full Mac experience for just $39.35.

The Mighty Mac Bundle features 9 powerful tools that will complement your Mac’s productivity, performance, and security. One of our favorite apps in this bundle is CrossOver, which allows you to launch Windows programs straight from your dock. This means you don’t have to buy a Windows license, reboot your Mac, or use a virtual machine to use your favorite Windows apps. With CrossOver, you can even leverage your Mac’s graphical power to play Windows-exclusive games.

Speaking of power, Macs make excellent programming machines, and you can learn how to leverage that power to make your own Mac, iOS, and Android apps with The Complete Web Developer Bundle. This course will teach introduce you to tools like Firebase and Unity, as well as to programming languages like Python and HTML.

With tons of powerful apps and even a comprehensive developer course, this bundle is a steal, but the deals don’t end there! To top it all off, the Mighty Mac Bundle includes a lifetime subscription to VPNSecure, which encrypts your private data so that you won’t fall victim to hackers and identity thieves. With VPNSecure, you can even browse the web privately and even bypass geolocation blocks, meaning you can use your favorite streaming services anywhere in the world.

Macs are powerful computers, but it’s their apps that truly make them shine. You can supercharge your Mac with the Mighty Mac Bundle for just $39.35 CAD [$29.99 USD], or 98% off. 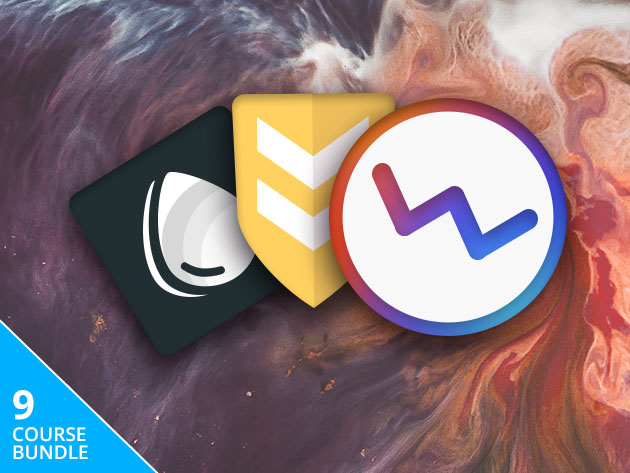