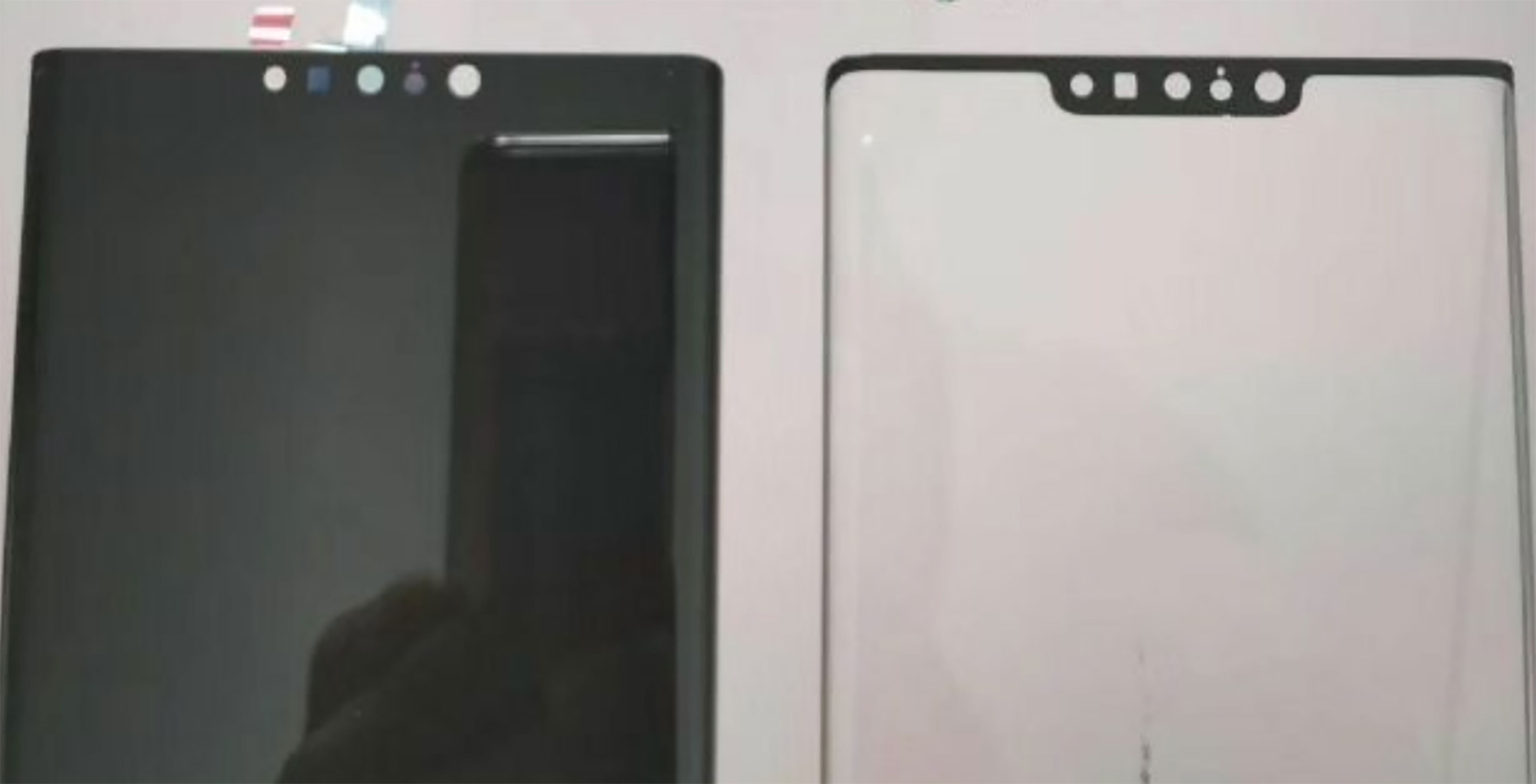 The Huawei Mate 30 Pro will reportedly feature an extremely wide notch alongside a waterfall display.

Firstly, the notch, it’s unclear why a phone needs so many sensors of varying shapes and sizes. However, one can expect the phone to feature face scanning technology and what looks like a dual selfie camera setup.

Full-Display v2.0 leaks more and more, at least two mobile phones will adopt such a curved screen to cover the design on both sides, Samsung is too conservative, has killed this similar project, these innovations will be led by Chinese mobile phones. pic.twitter.com/mp2Y6IZjQ0

Going along with previous leaks, the Mate 30 Pro will reportedly sport a curve that might be overdoing it. The waterfall display term indicates that the phone’s curved screen stretches closer to the bottom or back edge of the handset, thus creating the illusion of a waterfall.

Reliable leaker Ice Universe continues to say that a lot of other Chinese OEMs will adopt this type of curved display.

Huawei will likely unveil the Mate 30 Pro in the final quarter of 2019, similar to last year’s Mate 20 Pro.

Let us know in the comments below what you think of the notch and waterfall display.