Sony is at it again.

The newly-surfaced Sony Xperia 2 case now lends credibility to previously leaked designs of the upcoming Sony smartphone, According to a post on Slashleaks.

Upon close examination, the cutouts conform nicely with the buttons, the camera bump, the bottom speaker, as well as the indented side-mounted fingerprint scanner. 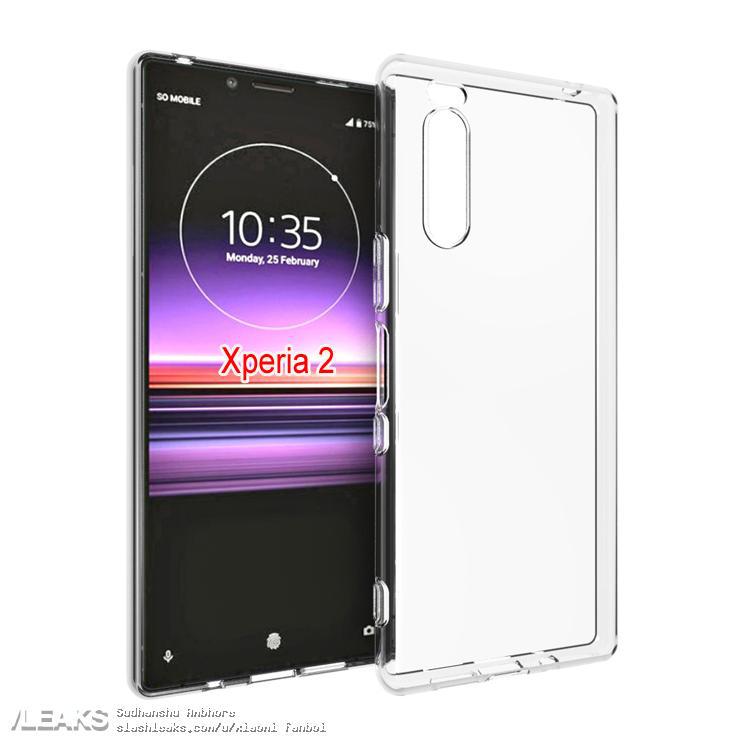 However, many case makers run pre-production trials, resulting in cases that may not accurately reveal the final design of particular phones.

MobileSyrup reported back in May that the rumoured Xperia 2 looks like a smaller variant of the Xperia 1, which debuted in February 2019. Spec wise, the device should retain the 21:9 screen aspect ratio that made the Xperia 1 stand out from the crowd. The smaller device may feature a Snapdragon 855, 6GB of RAM, and a 3,000mAh battery as well.

The possible new entry into the Xperia lineup could launch at IFA 2019 in Berlin, Germany.