This could be our first look at the Nintendo Switch Mini 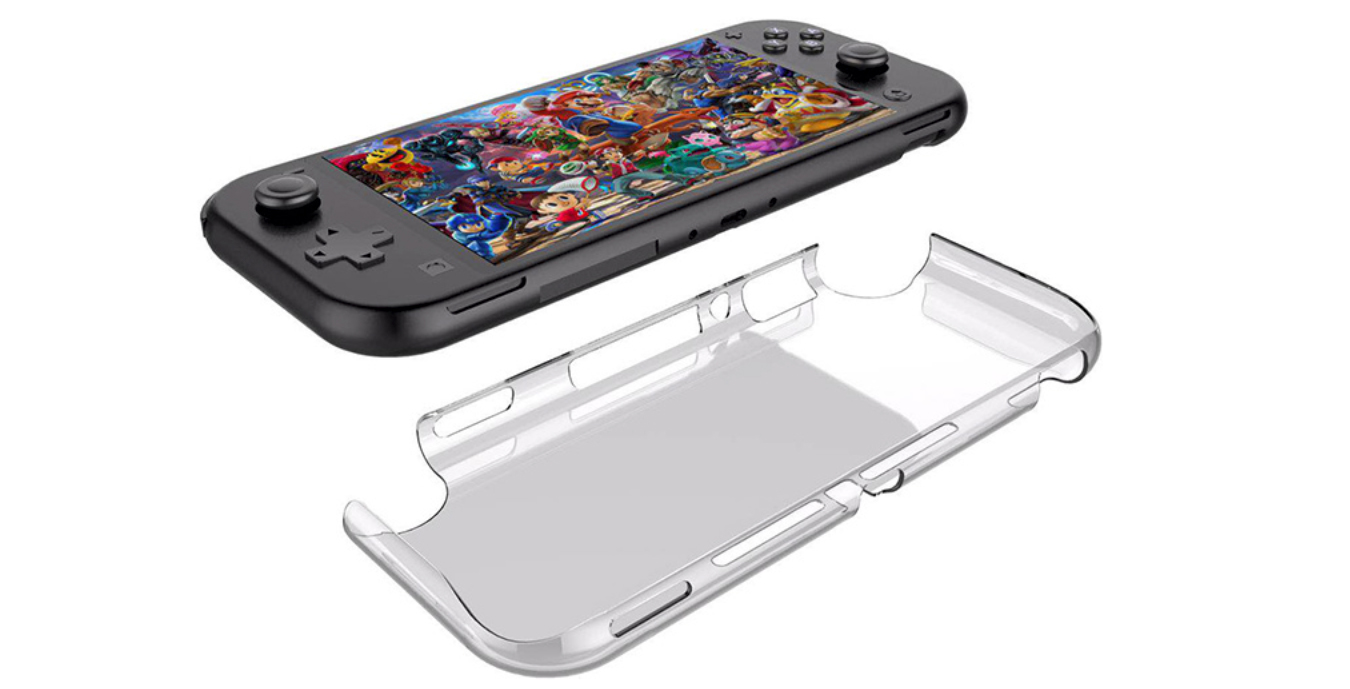 It looks like more fuel has been added to the ‘Switch Mini’ fire thanks to China-based accessory maker HonSon.

Backing up rumours Nintendo is working on a smaller version of the Switch that first appeared in Nikkei and The Wall Street Journal, images of a variety of accessories specifically designed for Nintendo’s still unannounced Switch Mini have appeared in the accessory manufacturer’s online store.

It’s important to keep in mind the image included in the listings could be just a mock-up of the often rumoured console. As a result, the pictures aren’t a reliable indication that a new version of the Switch is on the way. 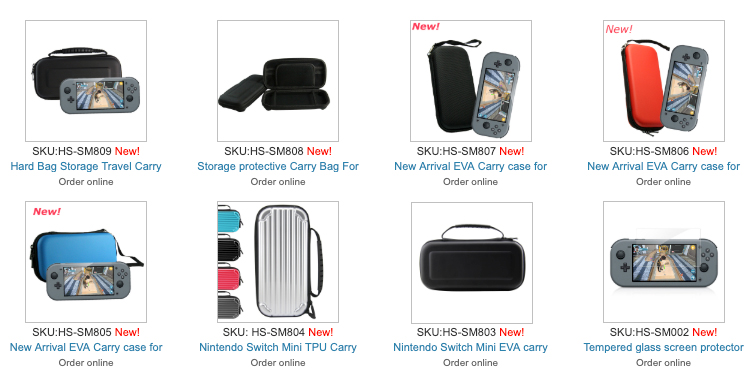 That said, the fact that HonSon is already selling Switch Mini accessories indicates that the company likely received product size information and schematics for the new console. This is standard practice in the technology industry, particularly when it comes to smartphones.

Nintendo is rumoured to have plans to release two new versions of the Switch, with one console being a cheaper alternative to the current system that can’t be docked and played on a television. The other new Switch is rumoured to be a more powerful, upgraded take on the current handheld-home console hybrid.

It’s unclear when Nintendo plans to launch these rumoured new versions of the Switch, but the Japanese gaming giant didn’t reveal anything related to new console hardware at E3 2019.

It’s also worth keeping in mind Shuntaro Furukawa, Nintendo’s president, stated back in January of this year that the company doesn’t plan to release a new version of the Switch “at this time,” in an interview with The Sankei News.