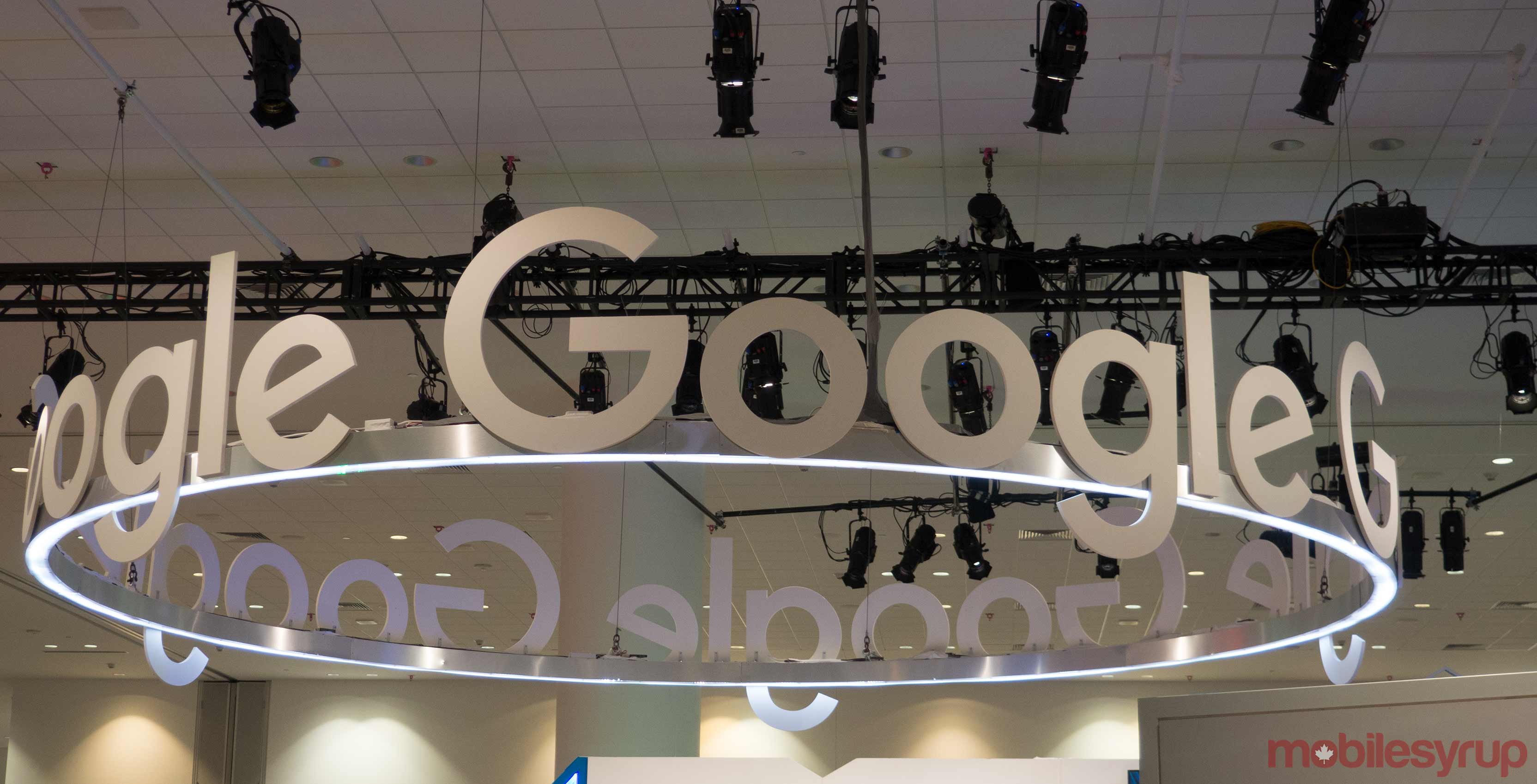 Alphabet’s director and U.S. satellite TV giant Dish Network are in talks to create a fourth U.S. telecom player, according to The New York Post.

The publication reports that Google’s parent company is in the middle of talks to create a new wireless carrier, despite the struggles Sprint and T-Mobile are experiencing attempting to complete their $26-billion USD (about $34 billion CAD) merger.

“There is no question they are talking,” a source said with respect to the Alphabet/Dish talks.

A Google spokesperson said that “these claims are simply false.”

“Google is not having any conversations with Dish about creating a wireless network,” the spokesperson said.

The source, however, said that even though talks are happening, they could fall apart at any time.