Avoid obstacles and try to survive in Super Cat Tales: Magic Bridge [Game of the Week] 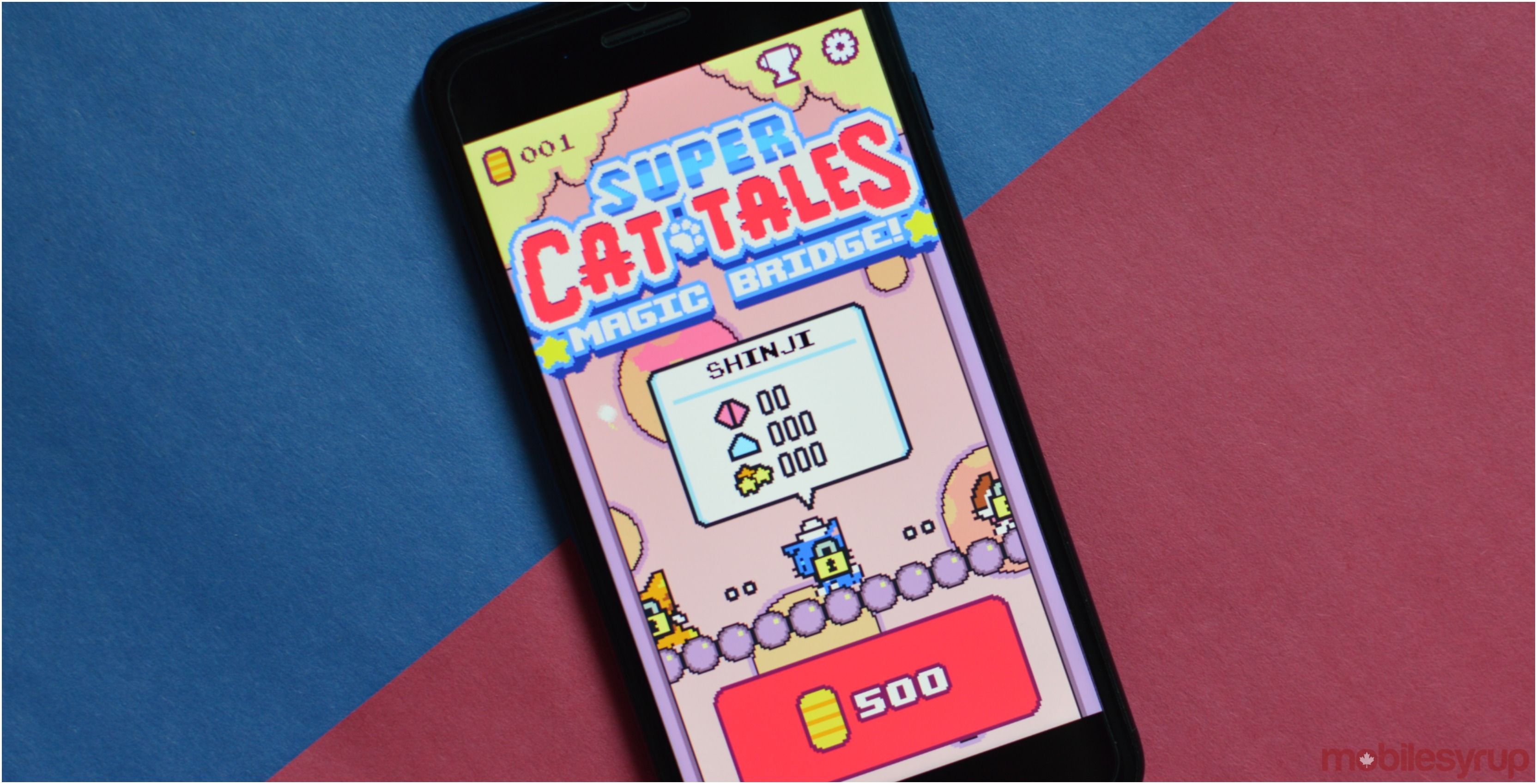 The goal is to help the cat reach the top of the big oak tree, which players see at the start of every game, through a magic bridge. To do so, players have to tap left and right to tilt the magic bridge as they’re constantly pushed to the edges while they get hit with obstacles.

In Magic Bridge, the levels are continuous, which means you have to start at level one all over again each time you die. This can be frustrating, but it is what makes the game challenging.

The first few levels are easy because all you have to do is avoid a couple of blue circular creatures. You die if you hit the creature more than twice, but it’s not too hard to avoid them. 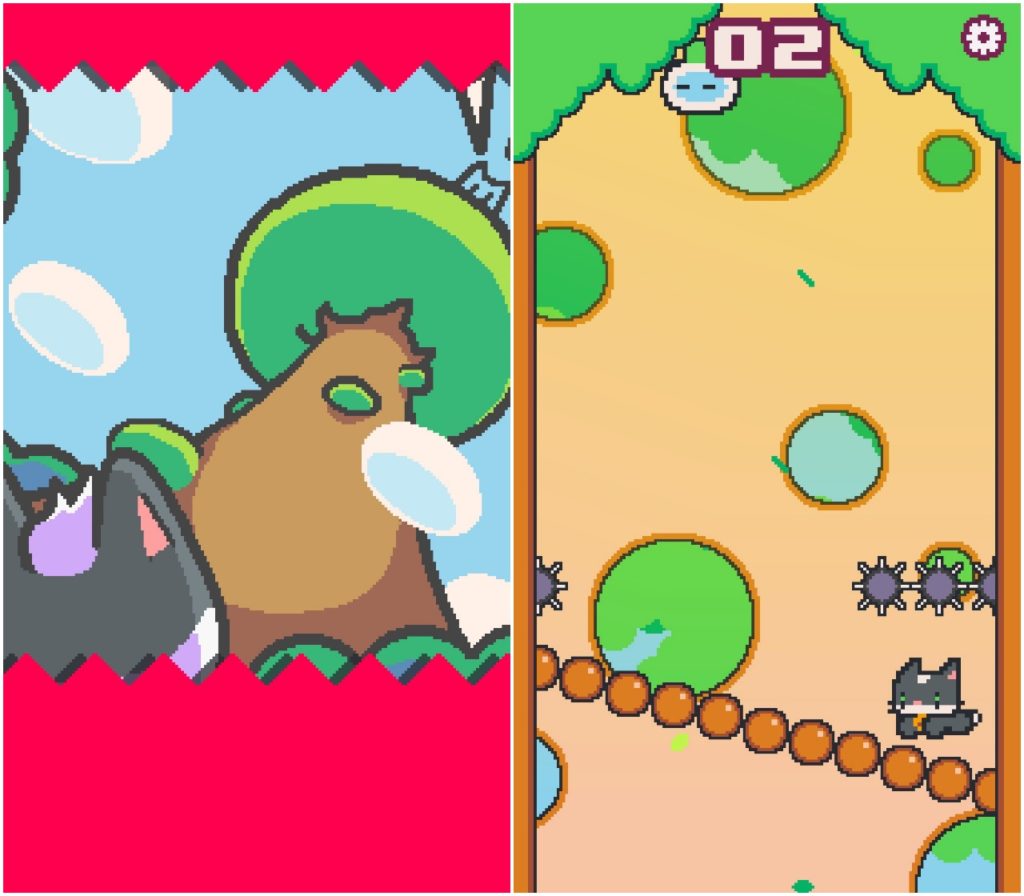 However, the game gets extremely difficult because as the levels progress, more and more obstacles are introduced. For instance, there are spikes on the walls by the third level. You have to try to balance in the middle of the bridge as it continues to tilt you towards the spikes.

As you avoid the obstacles, you need to collect as many coins as you can. You can then use the coins to unlock new cats that come with speed to help you survive in the game.

It should be noted that the game does not have a soundtrack. Players on the App Store and Google Play store have stated that they would prefer not to have to play a silent game, and have requested that the developers add music.

This is the kind of game that will definitely frustrate you when you die after making it further and further each time. But, you will also want to keep playing in order to beat your previous high score. Also, you can’t exactly zone out when you play this because it requires your full attention to survive.

You can download Super Cat Tales: Magic Bridge for free in the iOS App Store and the Google Play Store.