In 2012, Samsung launched the Galaxy Beam, a smartphone that came packed with a projector. It was a novel concept, offering a compact mobile projection device that doubles as a phone, although it never took off.

However, Samsung is now looking into mobile projection tech once again. In June, the South Korean tech giant filed a patent for a new kind of portable projector, which has just been published by the U.S. Patent & Trademark Office. 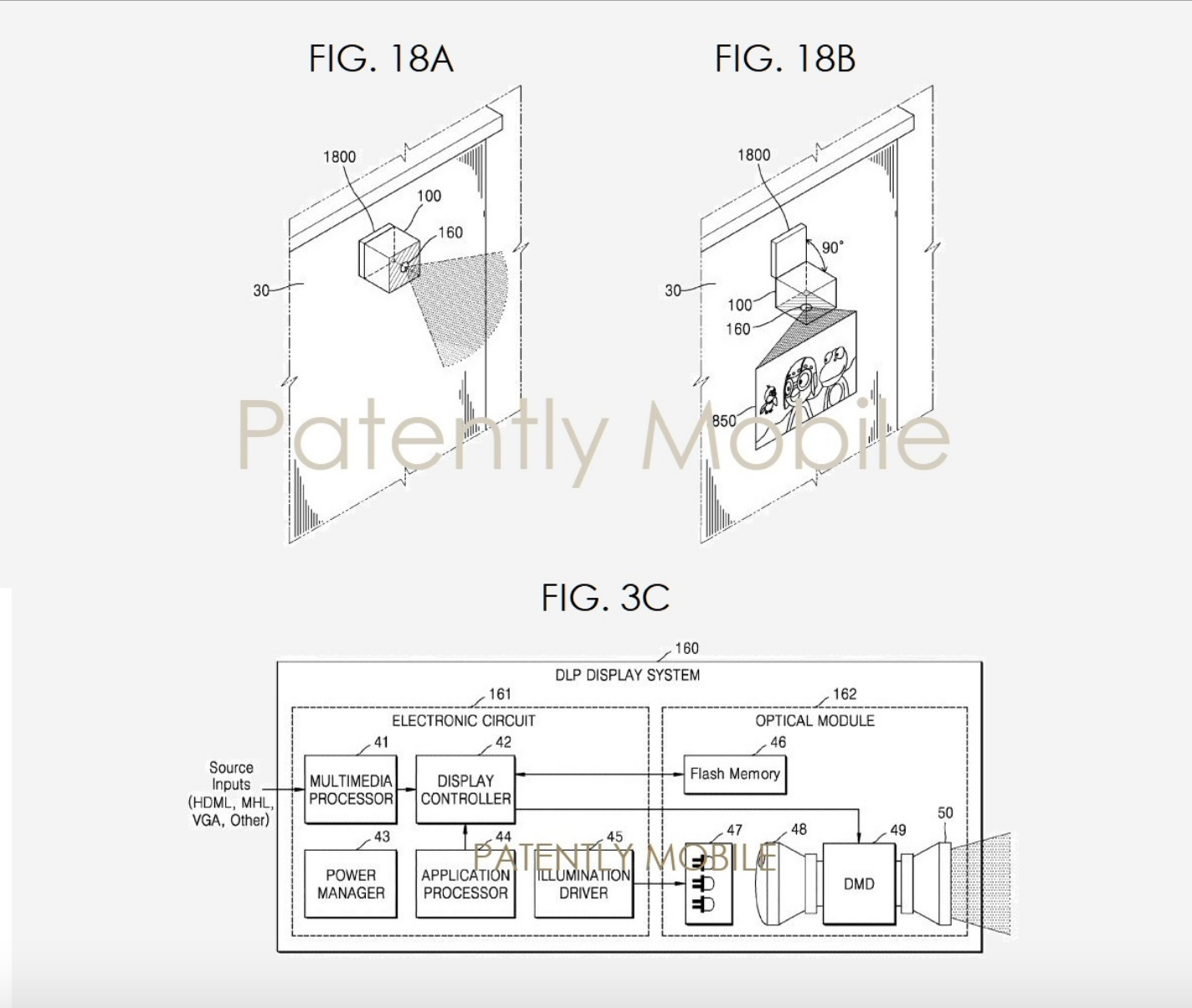 More information on the patent can be found here.

It’s important to note that as with any patented device, this projector may very well never see the light of day.