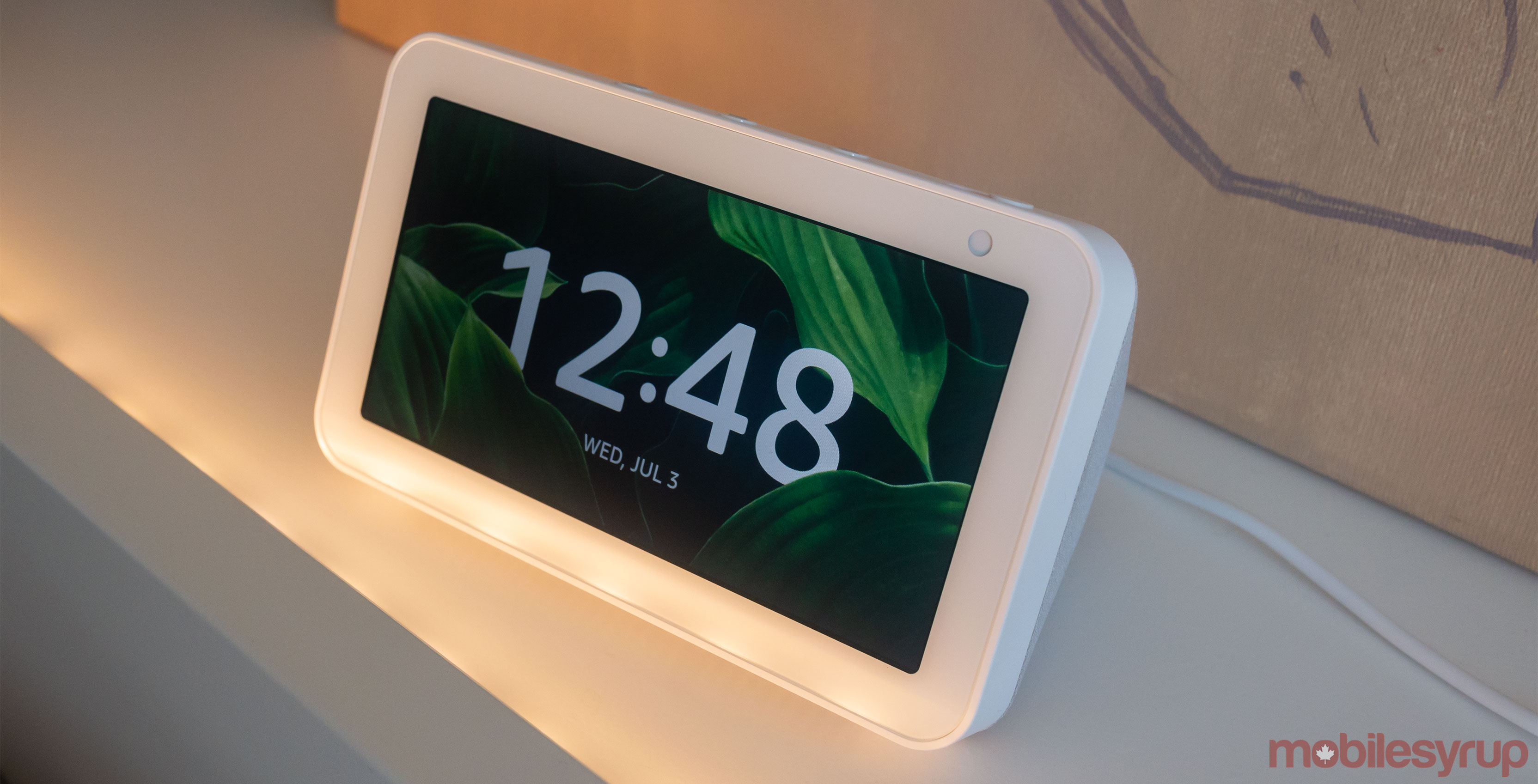 If you’ve ever been concerned about Amazon’s privacy policies when it comes to Alexa, you’re not alone.

A U.S. lawmaker, Senator Chris Coons of Delaware, reached out to Amazon regarding Alexa’s privacy practices, with the e-commerce giant confirming it stores user data with no set expiration date. To Amazon’s credit, this is a fact that the company has discussed in the past.

On June 28th, Amazon’s vice president of public policy, Brian Huseman, responded to Coons, stating that Alexa “retain[s] customers’ voice recording and transcripts until the customer chooses to delete them.”

Huseman went on to say the data Alexa stores is used to train the voice-activated assistant to work better, but says there are efforts “to ensure those transcripts do not remain in any of Alexa’s other storage systems.”

Unsurprisingly, Coons was not satisfied with Amazon’s privacy policies.

“Amazon’s response leaves open the possibility that transcripts of user voice interactions with Alexa are not deleted from all of Amazon’s servers, even after a user has deleted a recording of his or her voice,” said the lawmaker in a statement to CNET.

“What’s more, the extent to which this data is shared with third parties, and how those third parties use and control that information, is still unclear.”

While concerning, given Alexa is an AI it makes sense that the voice-activated assistant would store specific information to learn how not to repeat any mistakes it might make. It’s possible to delete your Alexa history by using the platform’s iOS or Android app. Navigate to ‘Account,’ then ‘History’ and finally select a recording. You can then delete each record individually.

Along with the release of the Echo Show 5, Amazon also recently added two new ways to control your privacy with Echo devices through voice commands. Users can now say, “Alexa, delete everything I said today,” and the smart home device will remove the day’s conversation history.

Huseman’s entire letter to Coons can be found here.