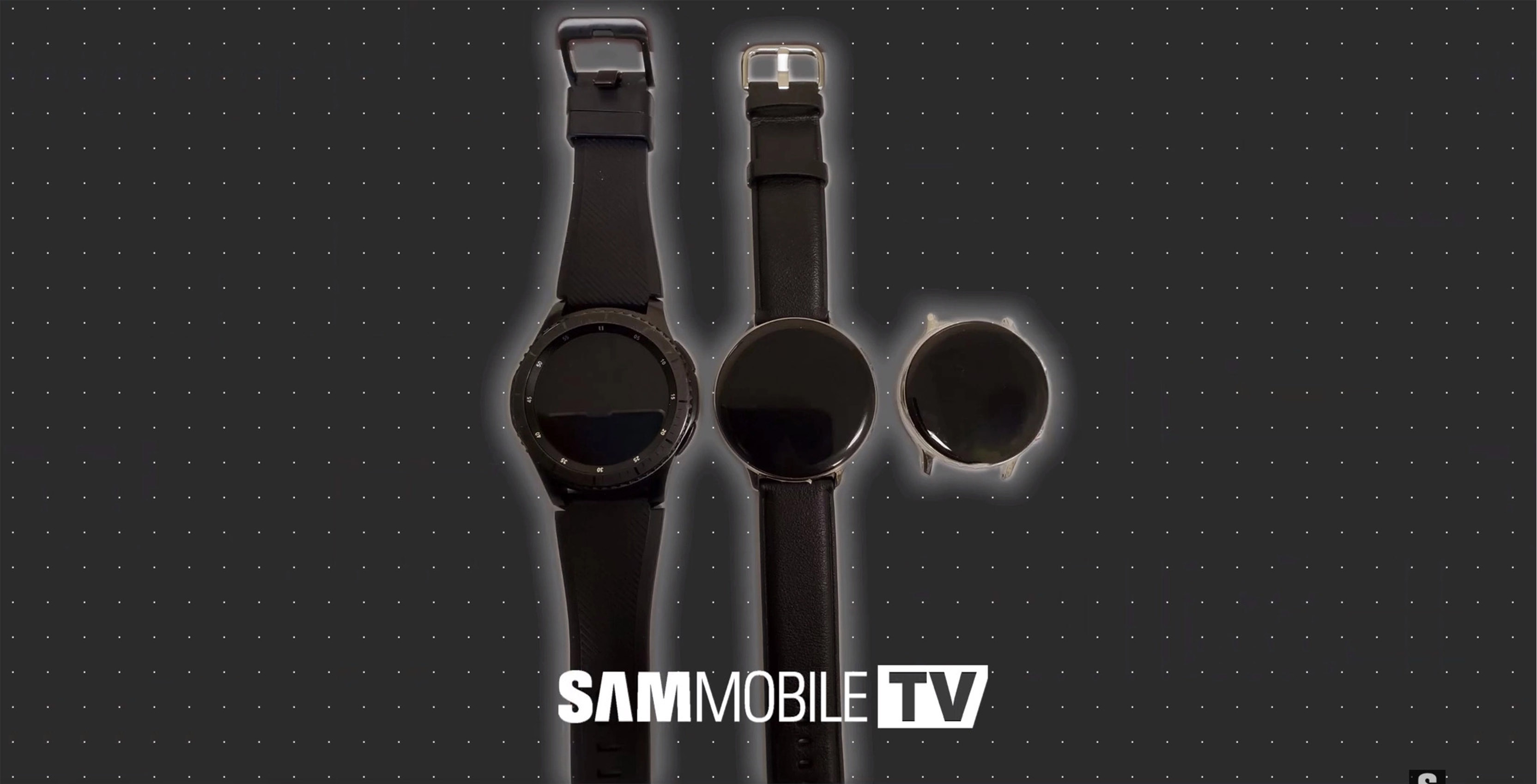 Despite the Samsung Galaxy Watch Active coming out just a few months ago, leaks for its successor have already cropped up.

SamMobile was able to get photos of the alleged Galaxy Watch Active2, along with some of the specifications. According to the images, the Active2 will copy the Active and not have the rotating bezel like past Samsung watches.

The right side of the watch will have two buttons, a rectangular one with rounded corners at the top and a circular one with a red ring at the bottom.

At this point, it isn’t clear what the red accent signifies. Between the buttons is a microphone hole. On the other side are two small speaker grilles — a welcome addition, since the original Active lacked them.

Further, the Active2 will allegedly come in two sizes: 40mm and 44mm. There will also be both LTE and Wi-Fi models, with 340mAh and 237mAh batteries, respectively. Reportedly, both versions will have 1.5GB of RAM and 4GB of onboard storage.

Finally, the leak revealed the colour options — silver, black and gold — but nothing about pricing or availability. This hardly comes as a surprise, considering how early the leak is and how close it is to the release of the Active. Speaking of which, MobileSyrup’s Dean Daley recently reviewed the Galaxy Watch Active, so you can read his thoughts on the watch here.

We’ll likely learn more about the Active2 in the coming months.