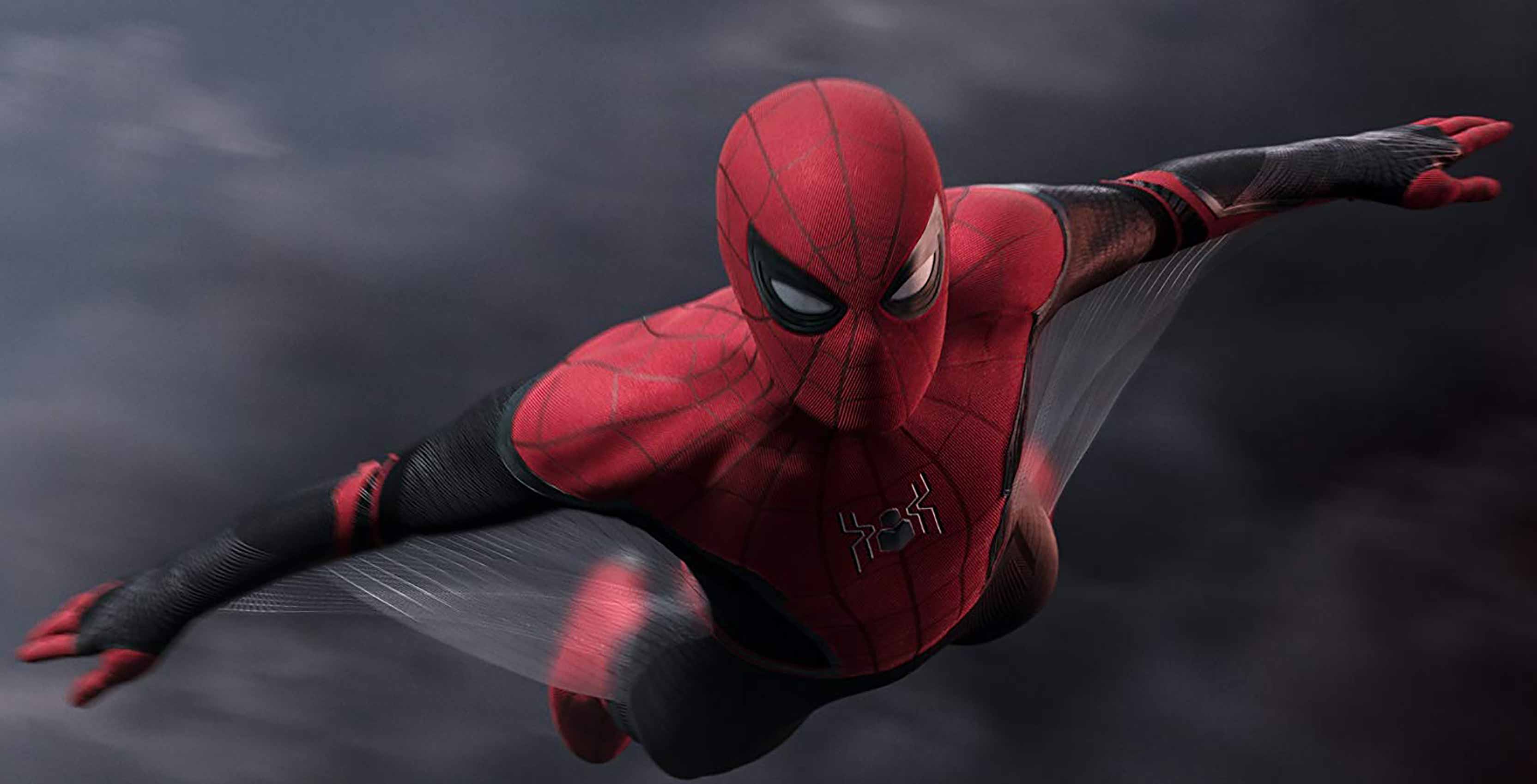 In June 2017, Sony debuted a free Spider-Man virtual reality experience to coincide with the release of Spider-Man: Homecoming.

Now, the Japan-based company has done the same for Homecoming sequel Spider-Man: Far From Home.

Now available for free on PlayStation VR and Steam, the Spider-Man: Far From Home Virtual Reality Experience puts players in the webbed shoes of Spider-Man and lets them swing through parts of New York City. This is a departure from the Homecoming VR experience, which was ostensibly a stationary web-shooting target practice simulator.

The experience appears to be quite short, but it does offer a bit of variety through combat with different robots, as well as the option to choose from one of four costumes that Spider-Man has worn in the Marvel Cinematic Universe. Based on the trailer, it also seems like Tom Holland and Jacob Batalon reprise their roles as Peter Parker/Spider-Man and Ned Leeds, respectively.

The Far From Home VR experience was developed by L.A.-based CreateVR, the maker of both the Homecoming experience and a tie-in experience for Sony’s 2016 Ghostbusters reboot.

Spider-Man: Far From Home swings into theatres on July 2nd.