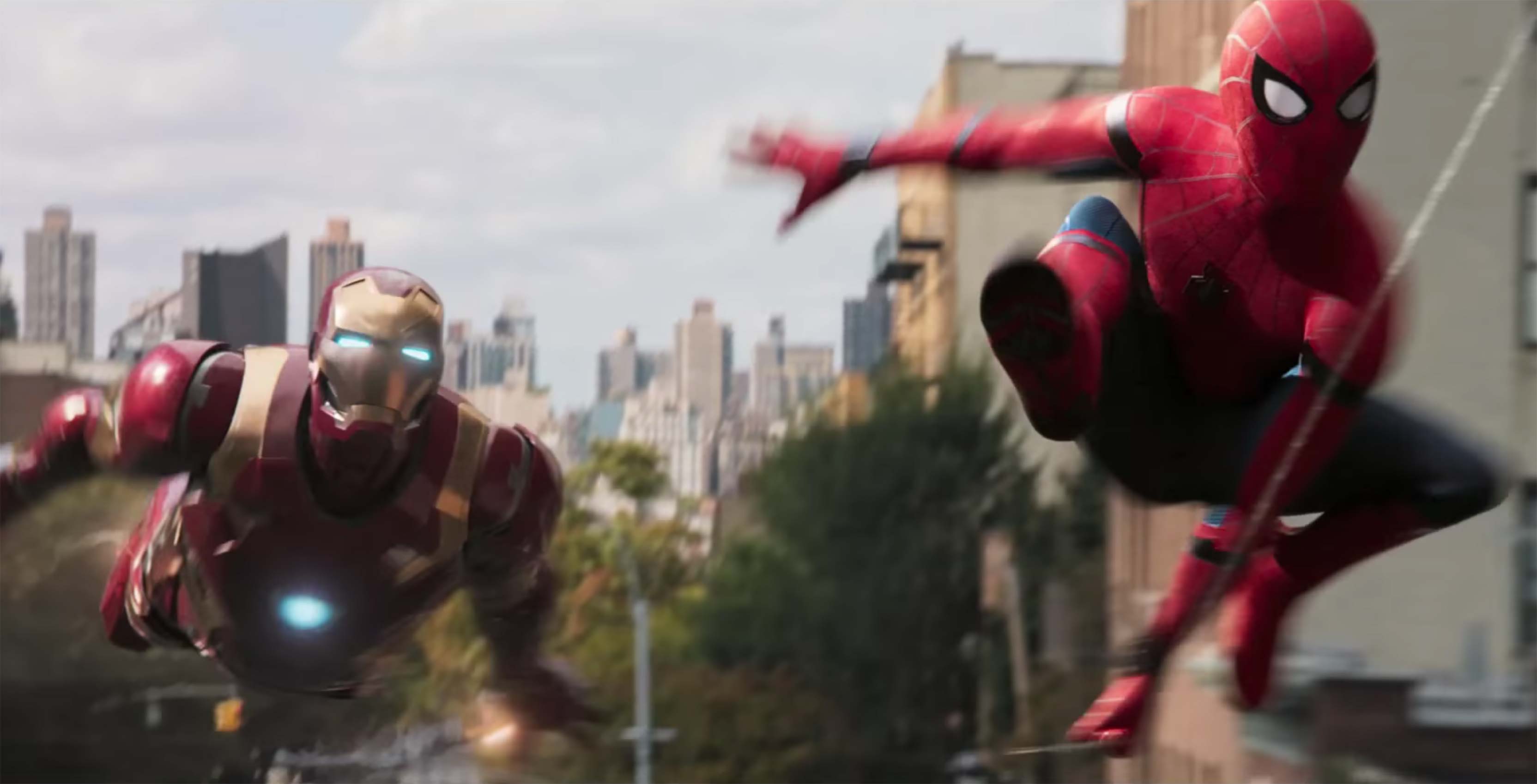 Spider-Man returns to theatres next month, and to celebrate, Sony Pictures is releasing a virtual reality experience featuring the ever-popular web-slinger.

Based on the upcoming Spider-Man: Homecoming film, which swings into theatres on July 7th, the VR experience lets users put on the iconic red-and-blue suit, shoot webbing at targets and even battle the Vulture. A reveal trailer was also released, featuring Homecoming star Tom Holland.

The Spider-Man: Homecoming VR experience will launch on June 30th as a free download for PlayStation VR, Oculus Rift and HTC Vive.

Virtual reality has been a significant focus for Sony since it launched the PS VR last October. While the technology is a key pillar of the PlayStation family of devices, Sony has also positioned VR as a platform for many different kinds of experiences outside of gaming.

Additionally, the Japanese tech giant recently confirmed that a virtual reality experience based on the hit series Breaking Bad is also in the works.