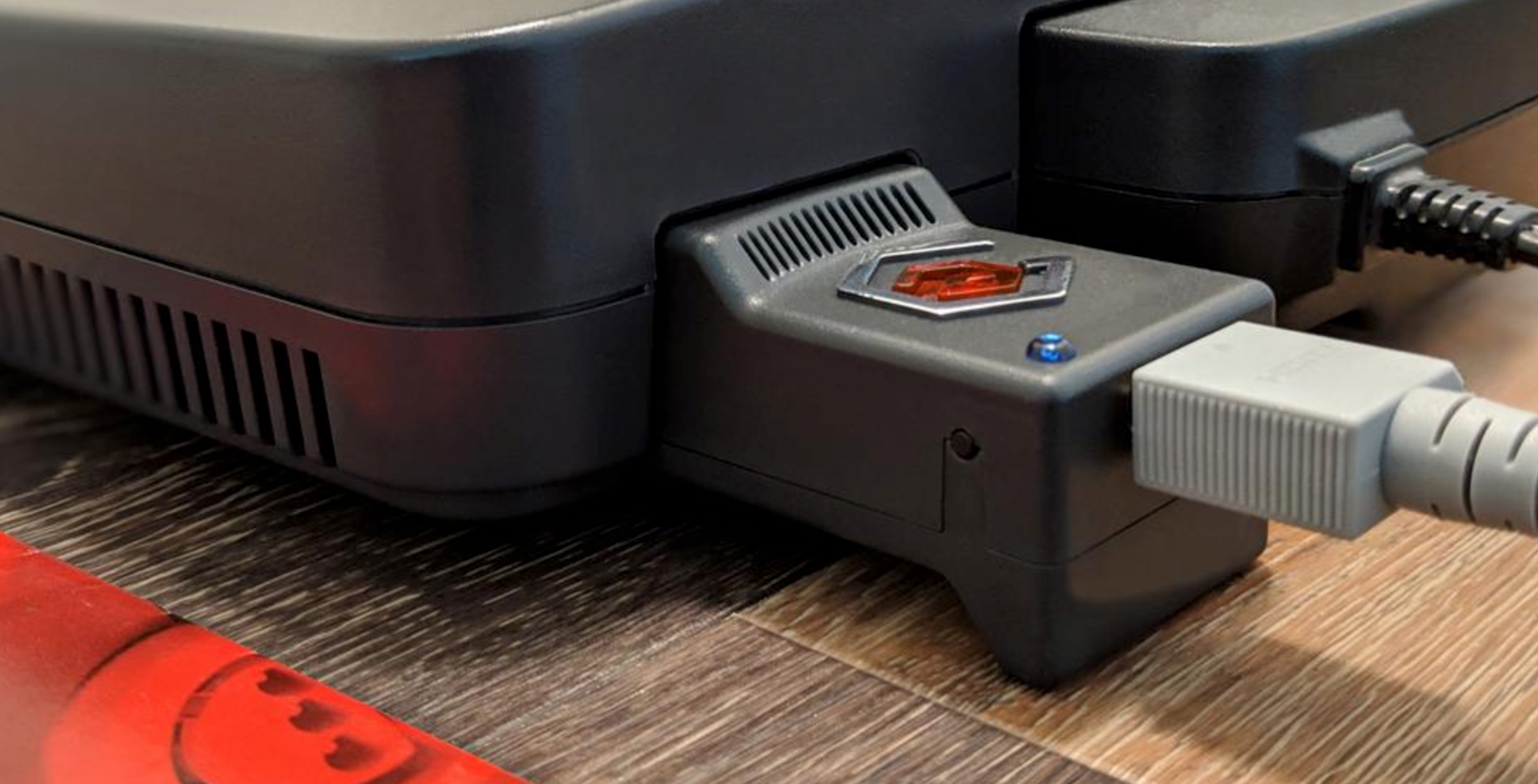 If you’ve ever attempted to connect a retro console to a modern television, you’ve likely encountered at least some sort issue.

While most HD or 4K TVs feature at least one set of RCA plugs, some don’t. And if you’re trying to connect a retro video game system via a less common older format like S-Video, you’re even more out of luck when it comes to new televisions.

This is a problem Eon Gaming’s Super 64 aims to solve by bringing the classic Nintendo 64 into the modern era with a plug-and-play HDMI adapter.

Introducing the EON Super 64, the world’s first plug-and-play HDMI adapter for the N64! ?

The accessory manufacture’s tiny dongle plugs into the back of the Nintendo 64 and upscales the console’s output to 480p via a standard HDMI plug. Eon also claims the video signal is lag free and doesn’t require any additional mods to the system.

Similar to other niche retro video game accessories, it doesn’t look like the Super 64 will be widely available. As it stands, the device can be pre-ordered from an online store called CastleMania Games for $149 USD (roughly $195 CAD).

Though I haven’t dug out my Nintendo 64 in a couple of years, the Super 64 has me thinking that I should start playing The Legend of Zelda: Ocarina of Time again.