Now you can use command line in style 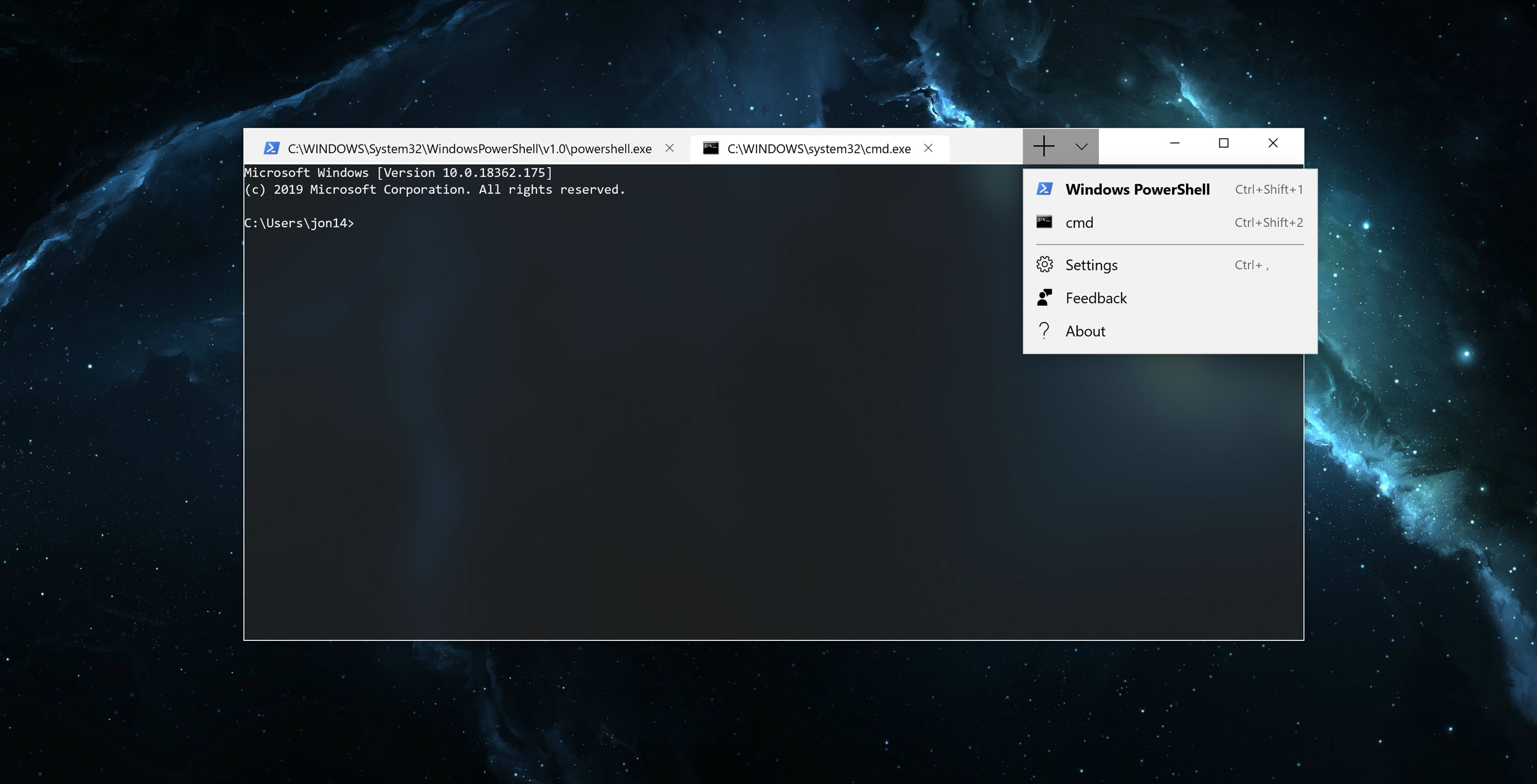 Microsoft unveiled a lot of new things at its 2019 Build conference in Seattle, Washington last month, and one of the hits — the new Windows Terminal — is available now.

Microsoft promised a preview build of Terminal in mid-June, and right on schedule has added the Windows Terminal to the Microsoft Store.

The app is the new central location for users and developers to access the traditional command line, PowerShell and the Windows Subsystem for Linux (WSL). Previously, developers could compile a build of the Terminal from code on GitHub, but now you can easily install it through the Microsoft Store.

Along with centralizing the various terminal interfaces, Windows Terminal includes tab support and themes for those who want to personalize their Terminal. For now, you’ll need to edit a JSON file if you want to get all the customization options, as the early preview doesn’t have full functionality.

Microsoft offers a set of instructions on how to configure your settings and key binds in the JSON file, plus it lets you change the background image.

On top of all this, Windows Terminal supports full GPU-based text rendering and emoji. Terminal uses DirectX to render text, so it will display regular text characters, glyphs and symbols that are available on your PC.

This release marks the first of many preview builds that will come ahead of the Windows Terminal 1.0 which will hit the Microsoft Store in the winter.

Additionally, Microsoft is also working to bring the full Linux kernel to Windows 10 to improve performance of the WSL.

You can download the new Windows Terminal preview build from the Microsoft Store here. It’s worth noting you’ll need Windows 10 version 18362.0 or higher — you can check this by opening Settings, clicking System then About, and scrolling down to the Windows Specifications section.