Hangouts on Air to shutdown later this year, no replacement for podcasters 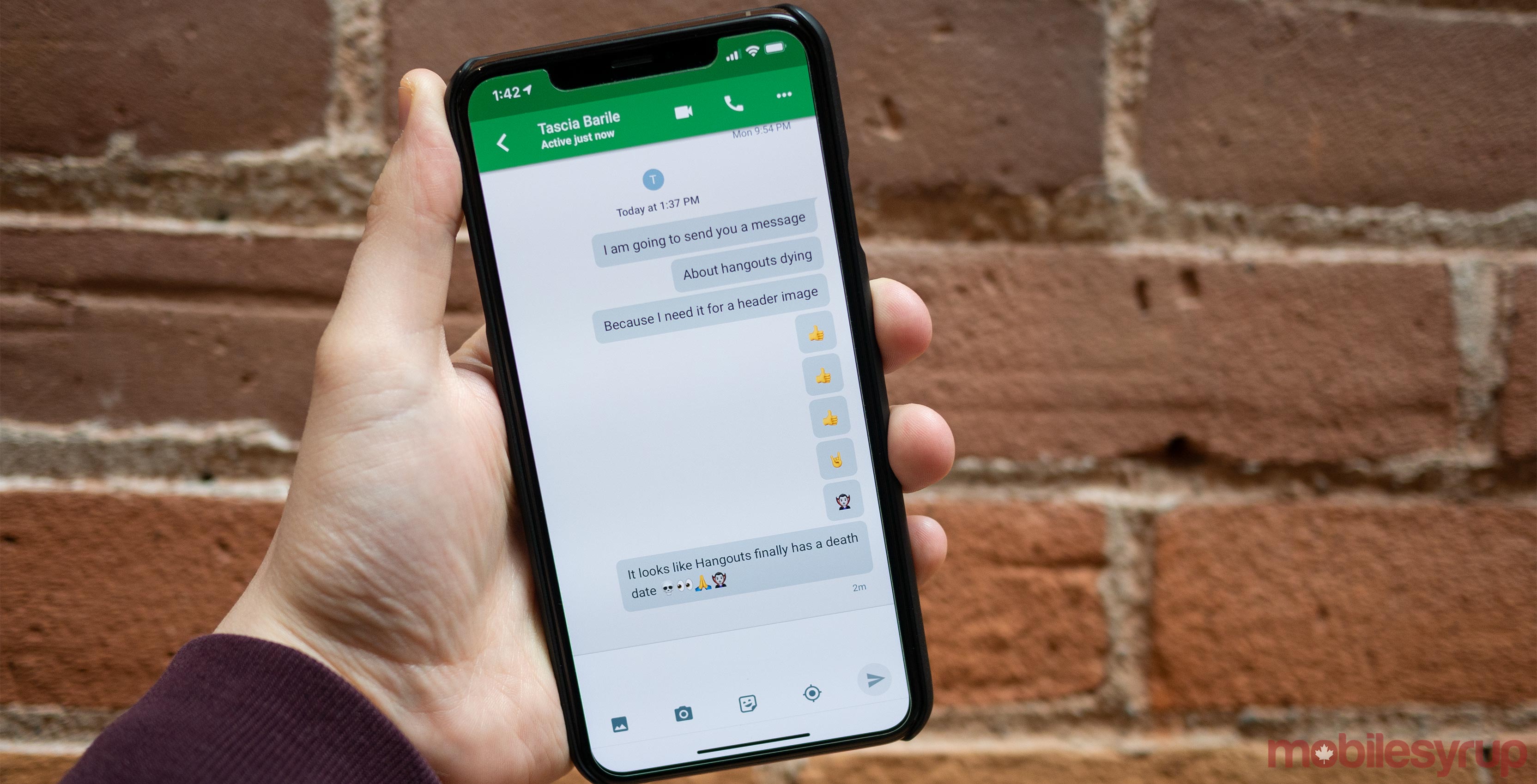 With the impending shutdown of Google Hangouts next year, we’re going to lose another beloved tool in ‘Hangouts on Air.’

The feature allowed people to easily create content like podcasts by starting a Hangouts call and clicking a button to start streaming it. However, the replacements for Hangouts — Hangouts Chat and Meet — won’t offer the same functionality. Plus, Google is pushing Chat and Meet for business and recommends consumers use Android Messages and Duo.

YouTube also doesn’t offer a replacement for the feature. YouTube’s ‘Webcam’ feature only lets one person go live and not a whole group.

Some podcast groups have switched to using Open Broadcaster Software (OBS) instead, but it’s odd that neither YouTube nor Google seem interested in offering a replacement for Hangouts on Air, which is slated to shutdown later in 2019.

The feature originated as part of Google+ — which also bit the dust recently — and later migrated to YouTube.