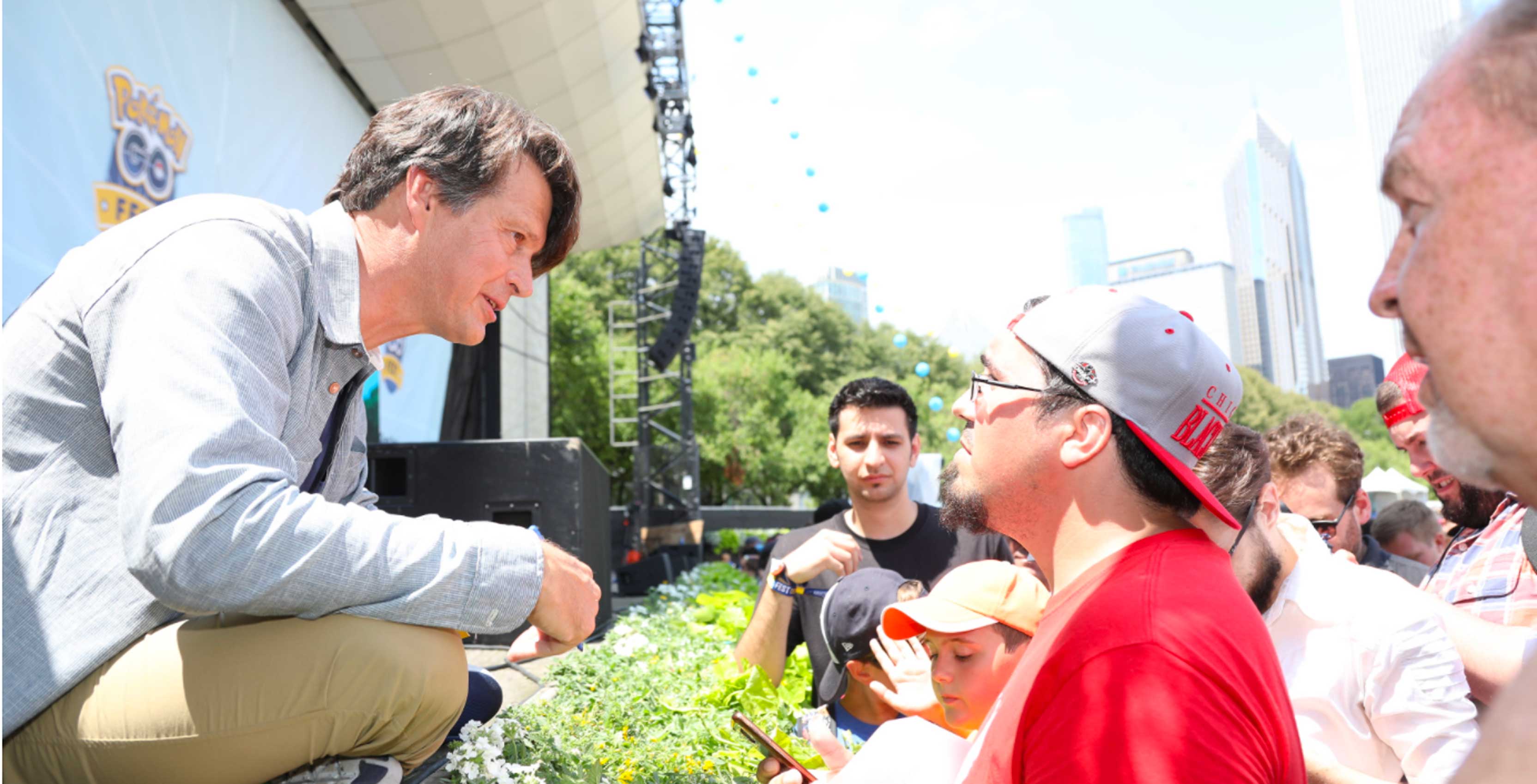 Niantic, the developer of the ever-popular Pokémon Go and the newly released Harry Potter: Wizards Untie, wants more game developers to use its location-based and augmented reality technologies to make games.

In a recent interview with Axios, Niantic CEO John Hanke said that the company has a solid base of real-world locations, spawn points (think: where Pokémon appear in Pokémon Go) and multiplayer battle mechanics that other developers can use to build their games.

You can see this reflected in Wizards Unite since it shares game elements with Pokémon Go. Notably, the map and the ‘Foundables’ are just like the map and catching Pokémon in the developer’s earlier game.

The differences between the two games, like the gameplay animations and the user interface were developed by Warner Bros and Portkey Games, said Hanke to Axios.

Many games have come out since Pokémon Go with similar location-based technology, but none have been able to reach the same heights of popularity. Google even released a development tool last year that gave developers access to data from Google Maps with which to build their games.

To help find another partner, Niantic launched a contest that devs could enter and pitch ideas for a future location-based/AR game. Earlier this week, the company announced ten finalists. Two Canadian studios are on the list, though there’s no mention of what their games are yet besides a title.

Beyond that, It will be interesting to see if Niantic can strike gold twice with its new Harry Potter game. So far its launch seems very popular in the U.S. and the U.K., but there’s no word yet on when it’s going to be available in Canada.

Pokémon Go poised to announce Jirachi as its next mythical creature