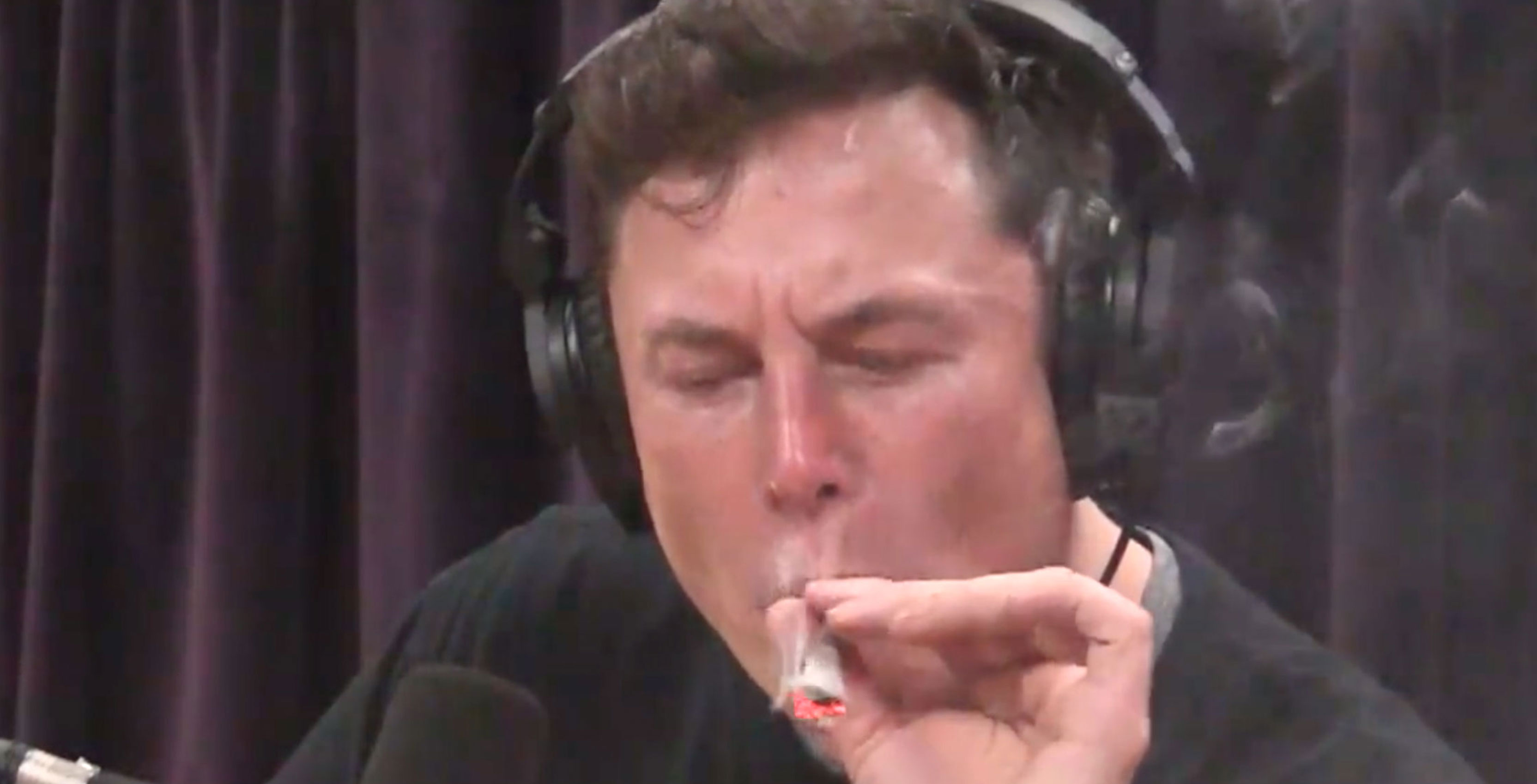 Today was no exception as the head of Tesla and SpaceX changed his Twitter handle and announced that he was leaving the social media service.

Before I explain what happened, I’m going to jump straight to the punchline. Tesla’s stock price has been trending upwards since the news. HAA, ha, ha. It’s not a lot, but Elecktrek reports that it’s up 4 percent since the tweet.

Now, the chronicling of the life of Elon Reeve Musk.

It all began this morning at 12:51 ET/9:51 PT.  Musk tweeted, “Just deleted my Twitter account.” Since we’re really diving in here I’ll mention that the tweet was sent from an iPhone, his grammar seemed solid and, of course, it was a lie (joke?).

When you dive a bit deeper, the Post’s story is just a re-titled syndication of the Reuters story, but man is it weird.

Why do we report on the finite details of his life will be beyond me. If we look back at the last eccentric person the media put under a microscope like this, it was Kanye West, and we all know how that turned out.

The Verge looked back at what happened leading up to the name change. The CEO got into a fight with an artist named Meli Magal since he took some of Magal’s art without consent.

The story goes on and on and ends with Musk deleting a bunch of his tweets, saying he’s going to delete Twitter and then changing his name.

I’m not sure what time Musk changed his handle back to his real name, but it’s normal now.

P.S. If you’re looking for some fun, try reading the responses to the tweet.