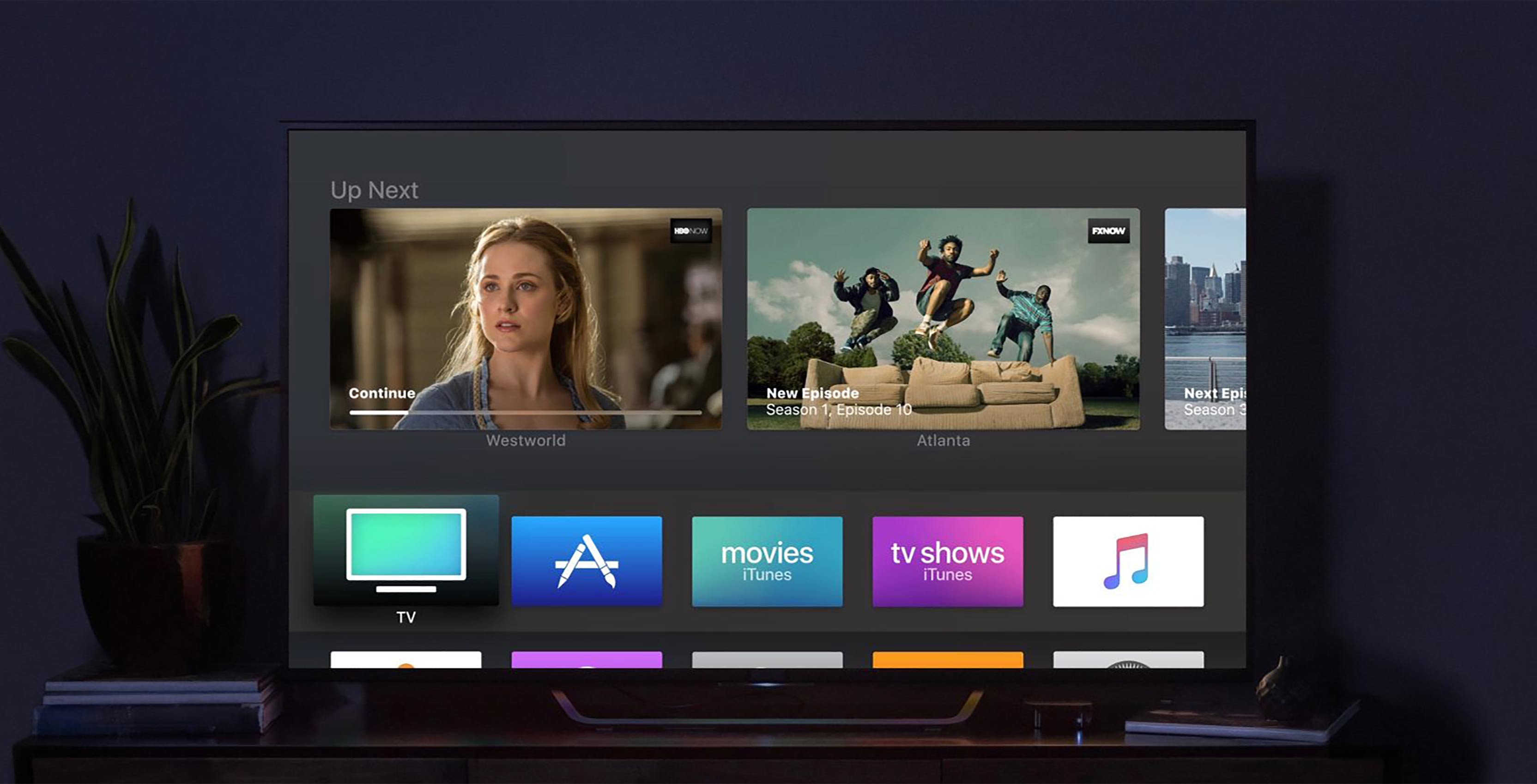 With the new picture-in-picture (PiP) mode on tvOS 13 Beta 2, it is now possible to watch a show on Apple TV and do something else on the home screen, says 9to5Mac.

While in PiP mode, users may let the ongoing video to go back to full screen or end playback altogether. 9to5Mac also said the new tvOS 13 includes a redesigned home screen coupled with a dynamic background that can preview a show.

Apple first introduced the PiP mode for iPads running iOS 9 in 2015 while Google baked PiP mode into Android Oreo in 2017.

In the subsequent years, PiP mode became an increasingly popular feature across the iOS and Android ecosystems. Android apps like Plex, Firefox, and YouTube gradually adopted the PiP functionality.