Punk’d and Singled Out are currently in the works, coming to Quibi 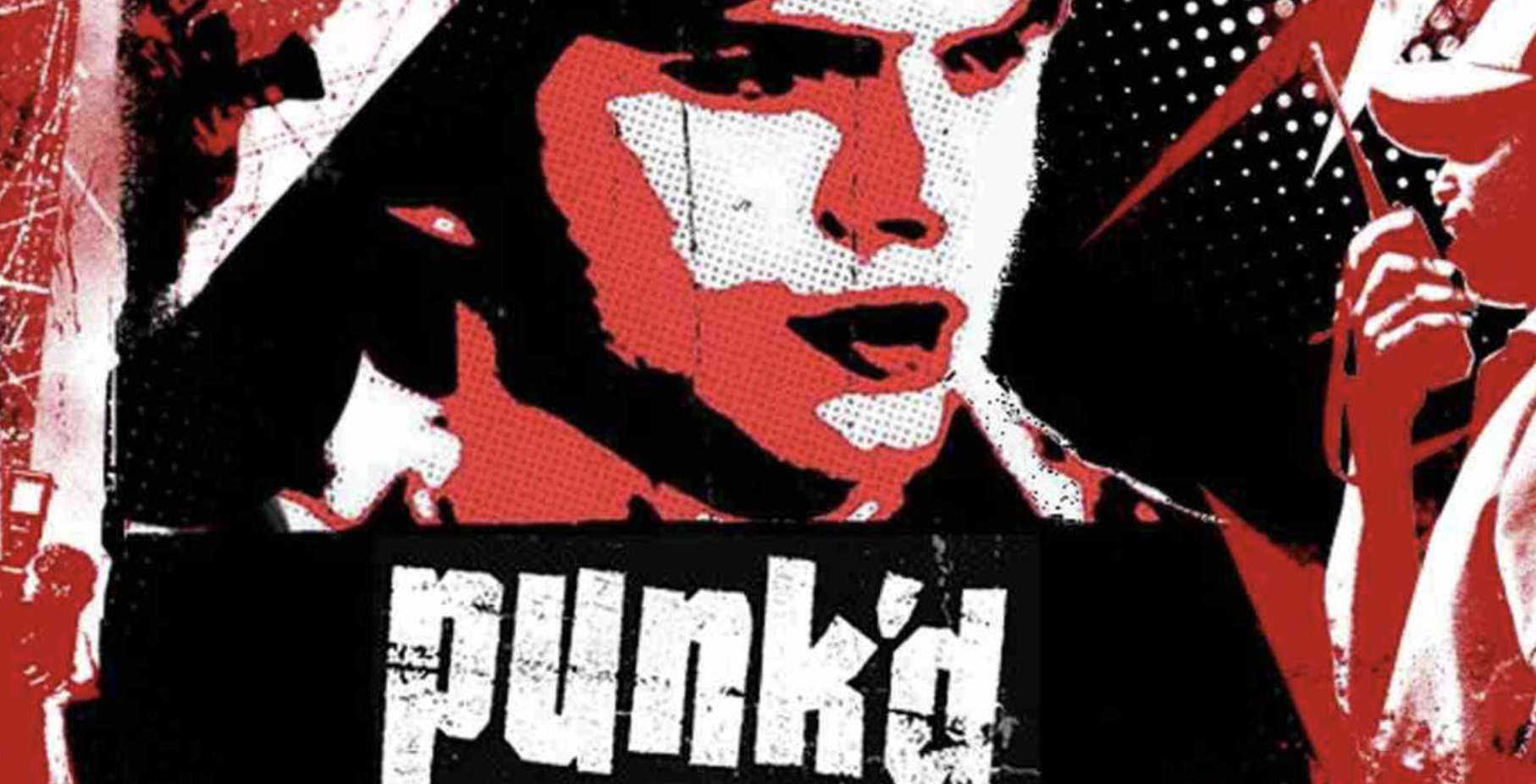 Ashton Kutcher’s Punk’d and dating show Singled Out are currently in the works at MTV Studios, according to website TVLine.

This time around, both series will launch on Quibi, an upcoming mobile-first video streaming service that will offer content in quick snippets.

Quibi’s content will be about eight minutes in length. Both series will get 20 mini episodes each.

Additionally, Quibi plans on creating a series based on the founding of Snap.

It’s currently unclear if Quibi will launch in Canada.

Further, it’s also uncertain if the series will have their original hosts. Ashton Kutcher was the co-creator and host of Punk’d, a series where Kutcher would play pranks on celebrities. Singled Out co-hosts included Chris Hardwick, Jenny McCarthy, and Carmen Electra.

MTV Studios is also rebooting series like Daria, the Real World, Made and The Hills.