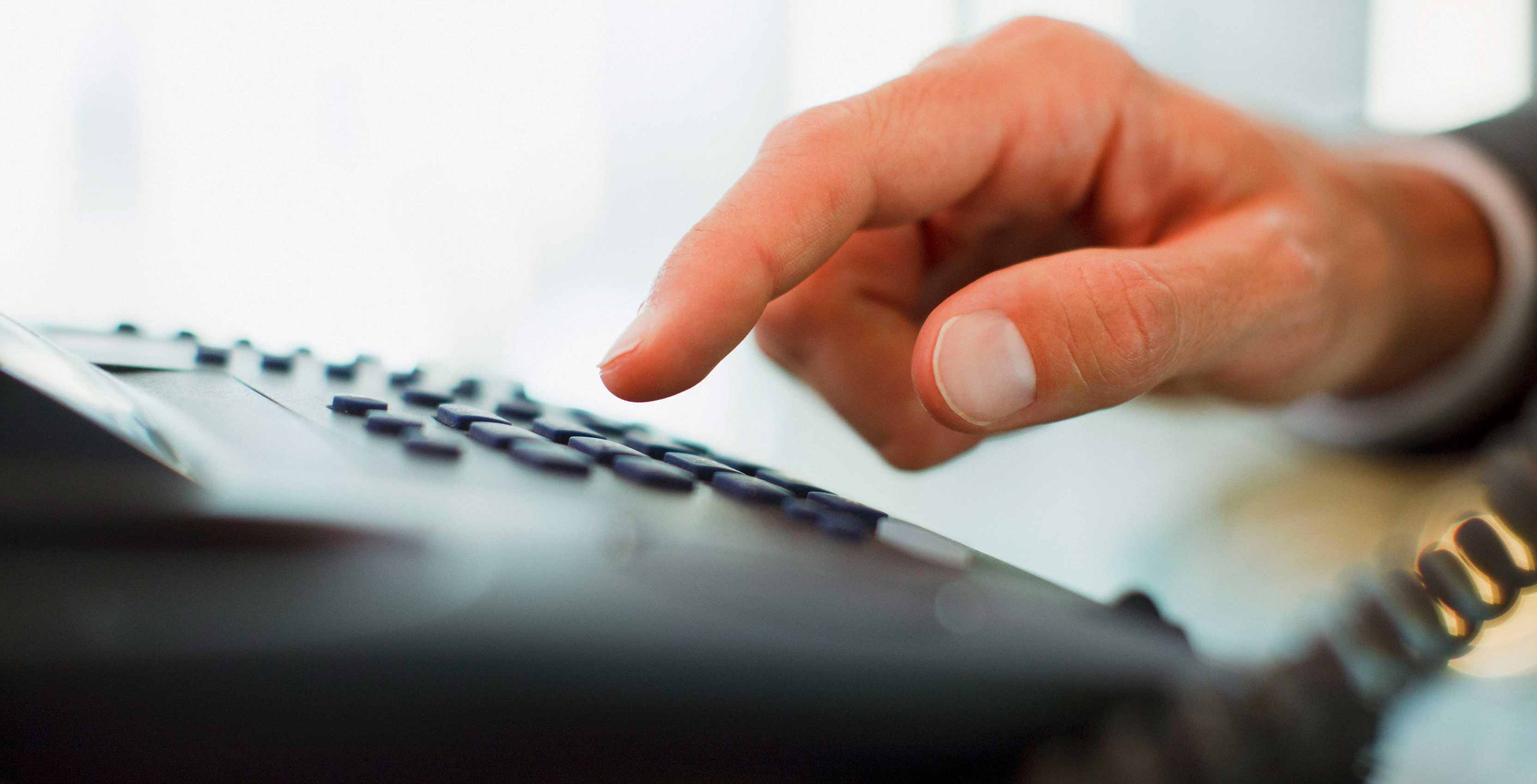 The British Columbia Securities Commission (BCSC) is warning residents of a series of phone calls that aim to pressure people into investing in a tech company.

According to the BCSC, several senior citizens have received unsolicited calls encouraging them to buy shares in Vancouver-based cannabis tech startup CannaOne Technologies. During these calls, recipients were instructed to buy a certain number of CannaOne shares at a certain price and told to not sell them until a follow-up call is received.

The BCSC says these calls were made between January and March using a number that registers on caller ID under a 646 area code (New York). Residents in other provinces besides B.C. appear to have received calls as well.

The BCSC says it learned of the calls once it received a complaint from a caller. The agency says it’s working with CannaOne to determine the source of the calls.

In the meantime, those who have received an unsolicited phone call about investments in CannaOne or other companies are asked to contact the BCSC Inquiries line at 604-899-6854 or 1-800-373-6393.

The BCSC also advises people who are looking to make investments to do extensive research beforehand.