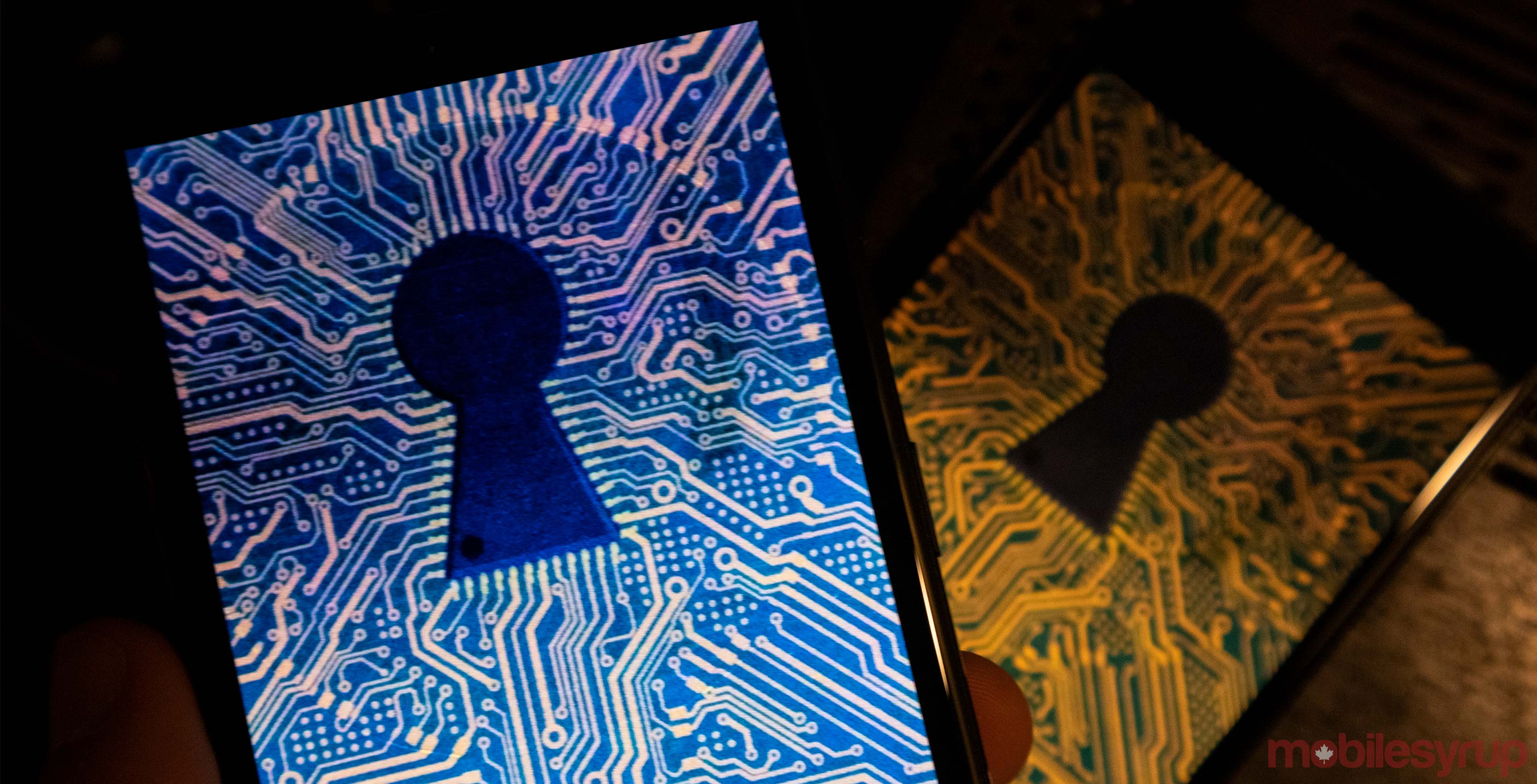 The Region of Peel has confirmed in a statement that the personal information of thousands of individuals was leaked online.

Around 13,000 people who were on a waiting list for ‘regional services’ had their private information released online. Among the information were names, addresses and family sizes of individuals. The site labeled the list as a “Resident Waitlist.”

The data was posted on a mapping website, which is used to create and share digital maps. The information was accessed eight times by individuals who are not Regional employees in June of last year.

“We are currently reviewing our internal practices for handling personal information and will implement changes to prevent incidents such as this one from happening again,” reads the statement.

The statement confirms that letters have been sent out to those who were affected by the breach. The incident has also been reported to the Office of the Information and Privacy Commissioner of Ontario.