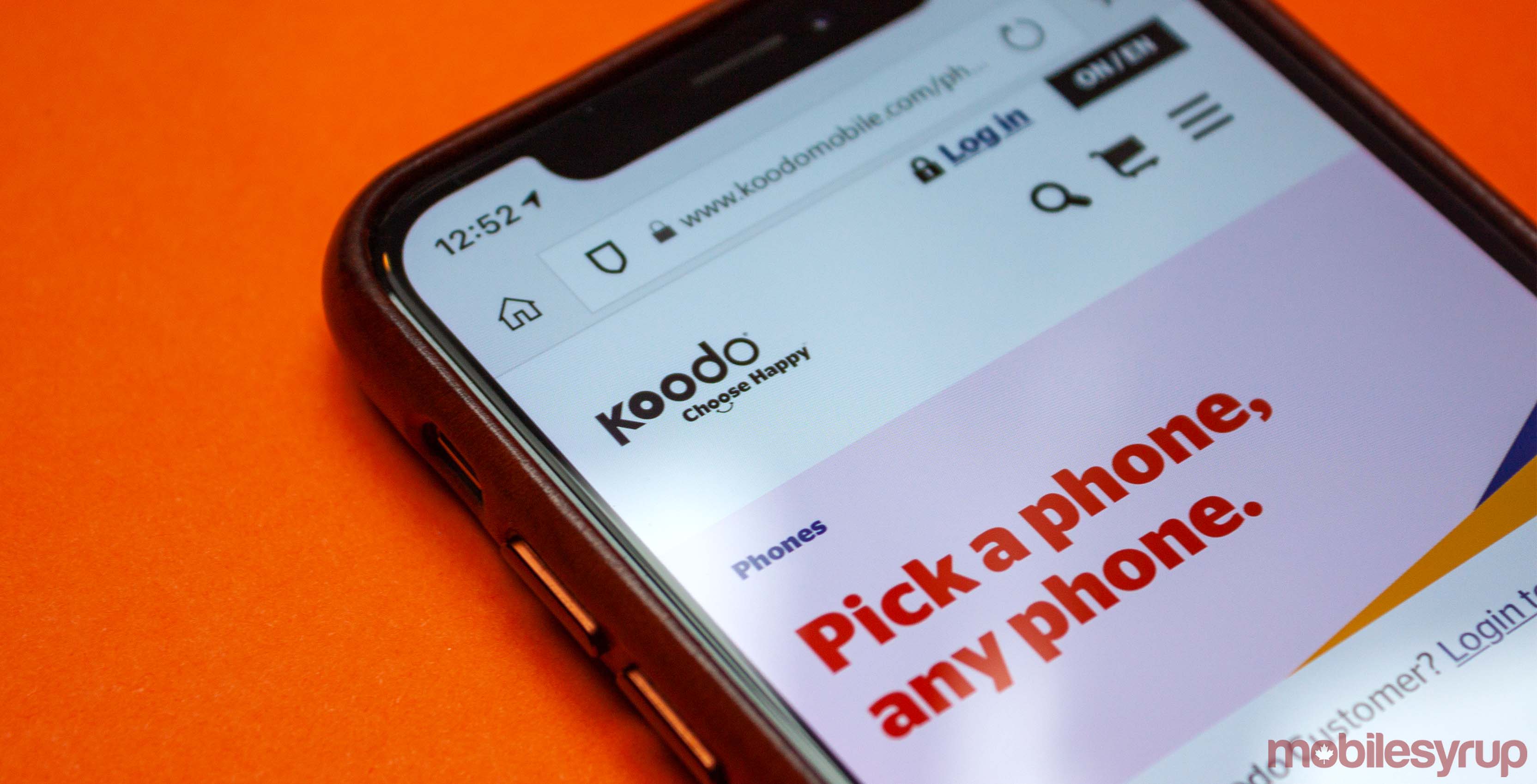 Overall customer satisfaction with the wireless purchase experience in Canada decreased in 2019, as Koodo Mobile ranks highest for the third consecutive year, according to a recent J.D Power study.

The study found that customers who had an in-store experience had a higher level of trust in their brand and had a better understanding of the plan’s fit, features and cost.

The customers who received an explanation also had more trust towards their carrier, and had more brand loyalty.

The study ranked Koodo Mobile as having the highest purchase experience satisfaction, scoring 831 on the 1,000-point scale. Videotron ranked second with 826, and SaskTel ranked third with a score of 812.

The study analyzed responses from 5,435 customers who made a purchase within the past six months. The study was conducted from February to March of this year.