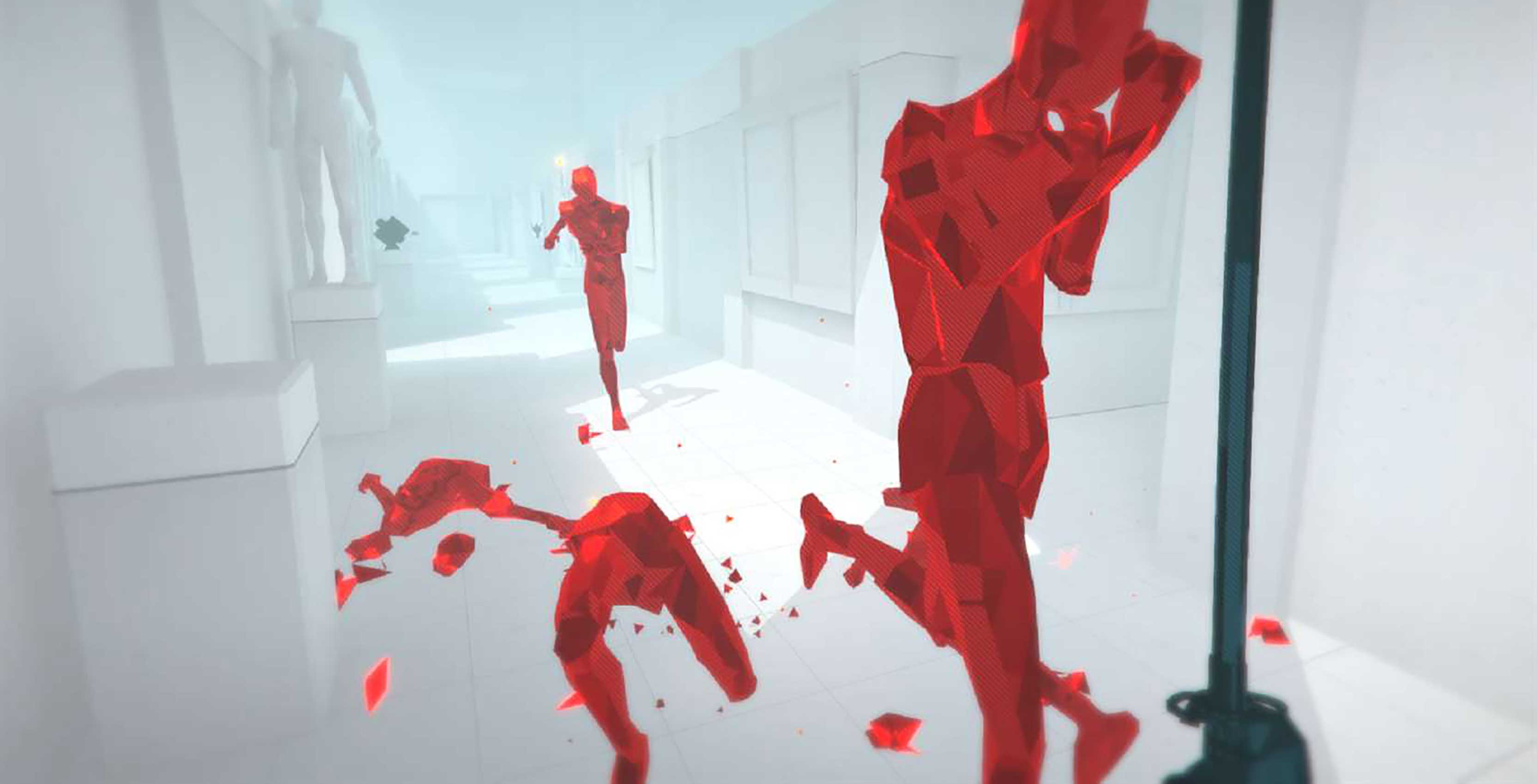 Microsoft has revealed several new Xbox One titles that will be added to its Xbox Game Pass subscription service between the end of May and early June.

Here are the new games coming to service between May 23rd and June 6th:

While on the go, you can view your Game Pass library and queue new titles to download to your console using the free Xbox Game Pass app on Android and iOS.

It’s worth noting that Microsoft will likely reveal other June Game Pass titles during the Electronics Entertainment Expo (E3) next month. The company has its major annual Xbox E3 Briefing on Sunday, June 9th at 4pm ET and will hold an Inside Xbox E3 livestream the following day to make further announcements.

More information on how to tune in to both E3 livestreams can be found here.