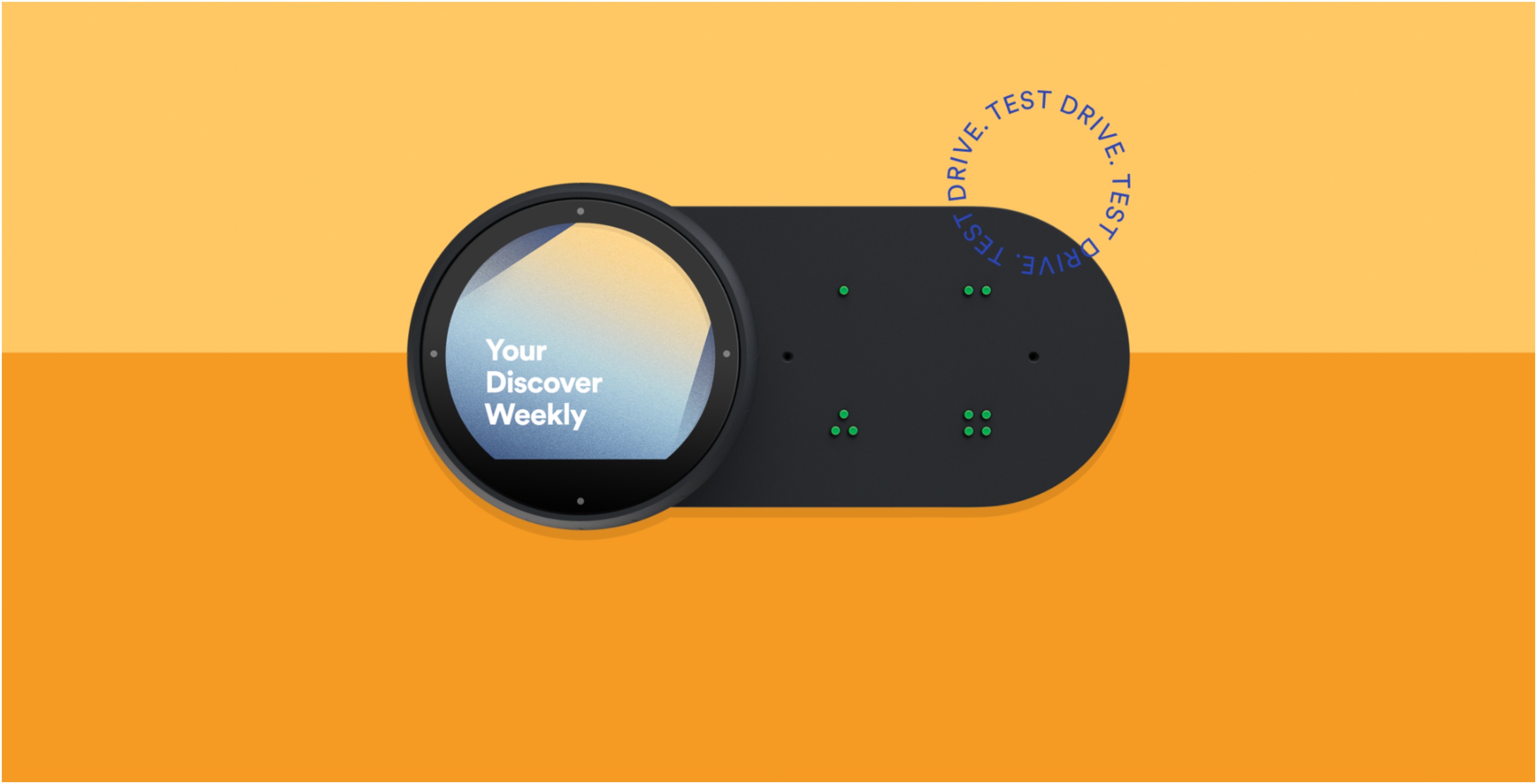 The device is meant to help Spotify better understand how people listen to music and podcasts while driving.

“The test will be done in the US only, with a small group of invited Spotify Premium users,” Spotify confirmed in a blog post.

Users will be able to activate the device by saying “Hey, Spotify.” They can then request what they would like to listen to. Users can listen to their playlists because the device will be connected to their Spotify accounts.

‘Car Thing’ will be plugged into the car’s 12-volt outlet and be connected to the user’s car and phone through Bluetooth. The circular screen on the device will show users what they’re listening to. The set of buttons will let them access playlist pretests.

It’s important to note that the company stated that its focus remains on “becoming the world’s number one audio platform—not on creating hardware.”

Spotify does not have any plans to make the device available to consumers. The company may conduct other tests in the future titled ‘Voice Thing’ and ‘Home Thing.’

Source: Spotify Via: The Verge