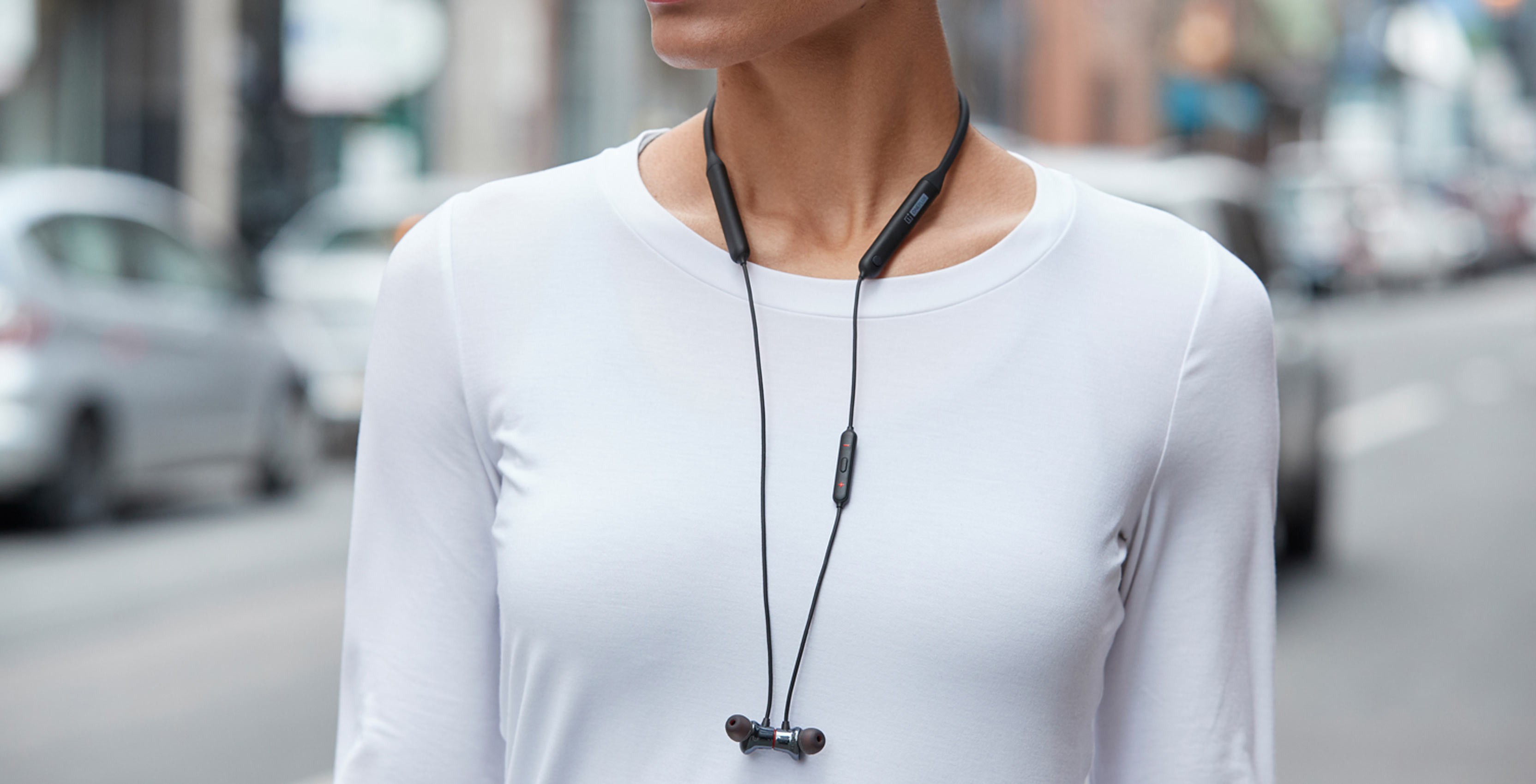 Alongside the OnePlus 7 and 7 Pro, OnePlus has announced its newest pair of Bullets Wireless Bluetooth headphones.

Set to cost $149 CAD when they go on sale in Canada later this week, the Bullets Wireless 2 feature a new exterior design. The company says it took inspiration from nature, drawing on the classic nautilus spiral, to redesign the exterior of the drivers to create a more comfortable fit. 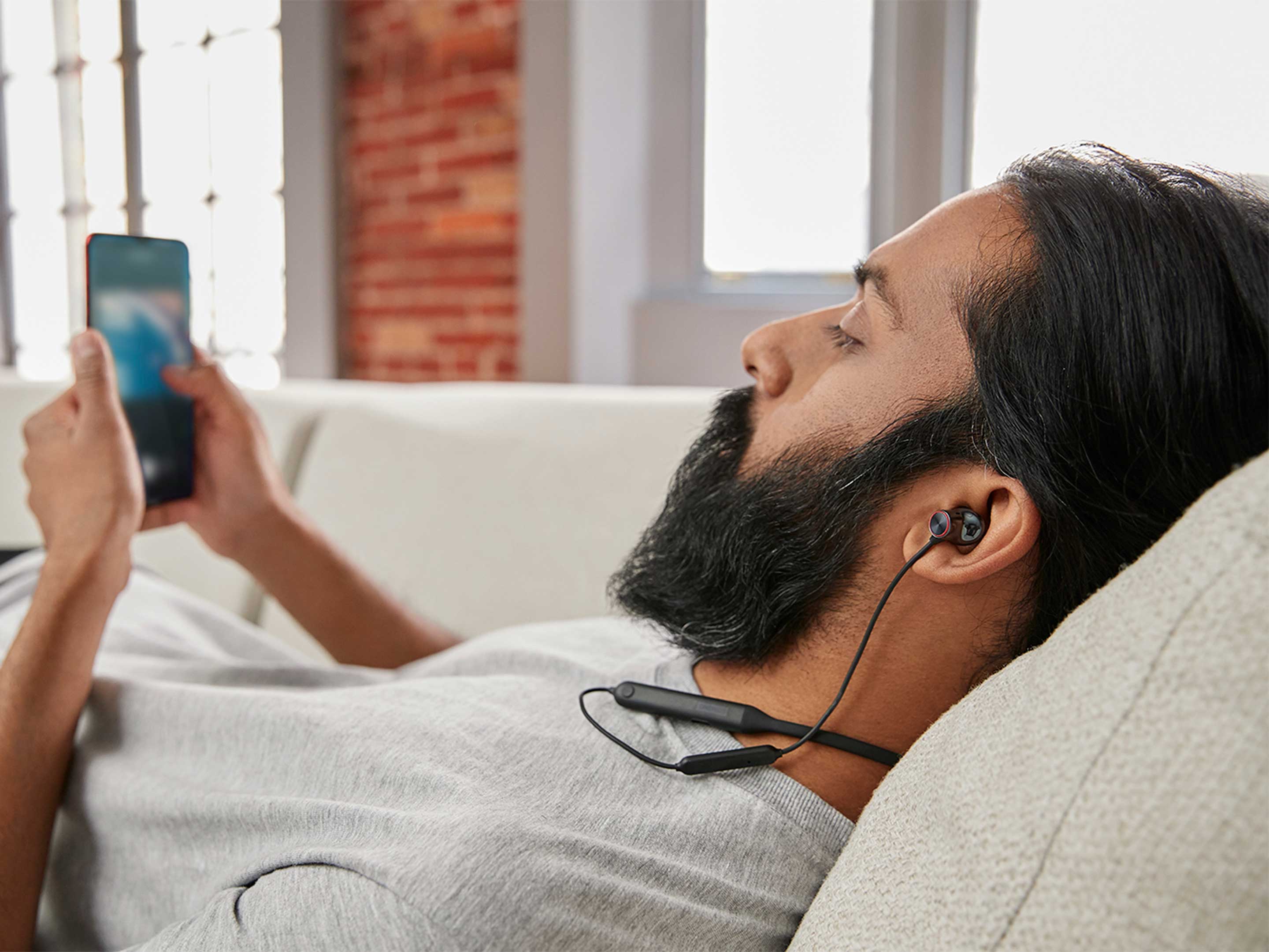 According to OnePlus, Bullets Wireless 2 can provide up to 14 hours of continuous audio playback on a single charge. The company has also integrated its new Warp Charge fast charging technology into the headphones. OnePlus first introduced Warp Charge alongside the OnePlus 6T McLaren Edition late last year. Using the USB-C cable that comes with the headphones, the company claims it’s possible to get 10 hours worth of battery life after just 10 minutes of charging.

As with the first pair of Bullets Wireless, the drivers are magnetized. Putting them together pauses playback. OnePlus adds that it has improved the Quick Pair functionality that it launched alongside the first Bullets Wireless. The enhanced feature should make pairing Bullets Wireless 2 with a OnePlus smartphone even faster, according to the company.

In Canada, Bullets Wireless 2 are available exclusively via OnePlus.com.