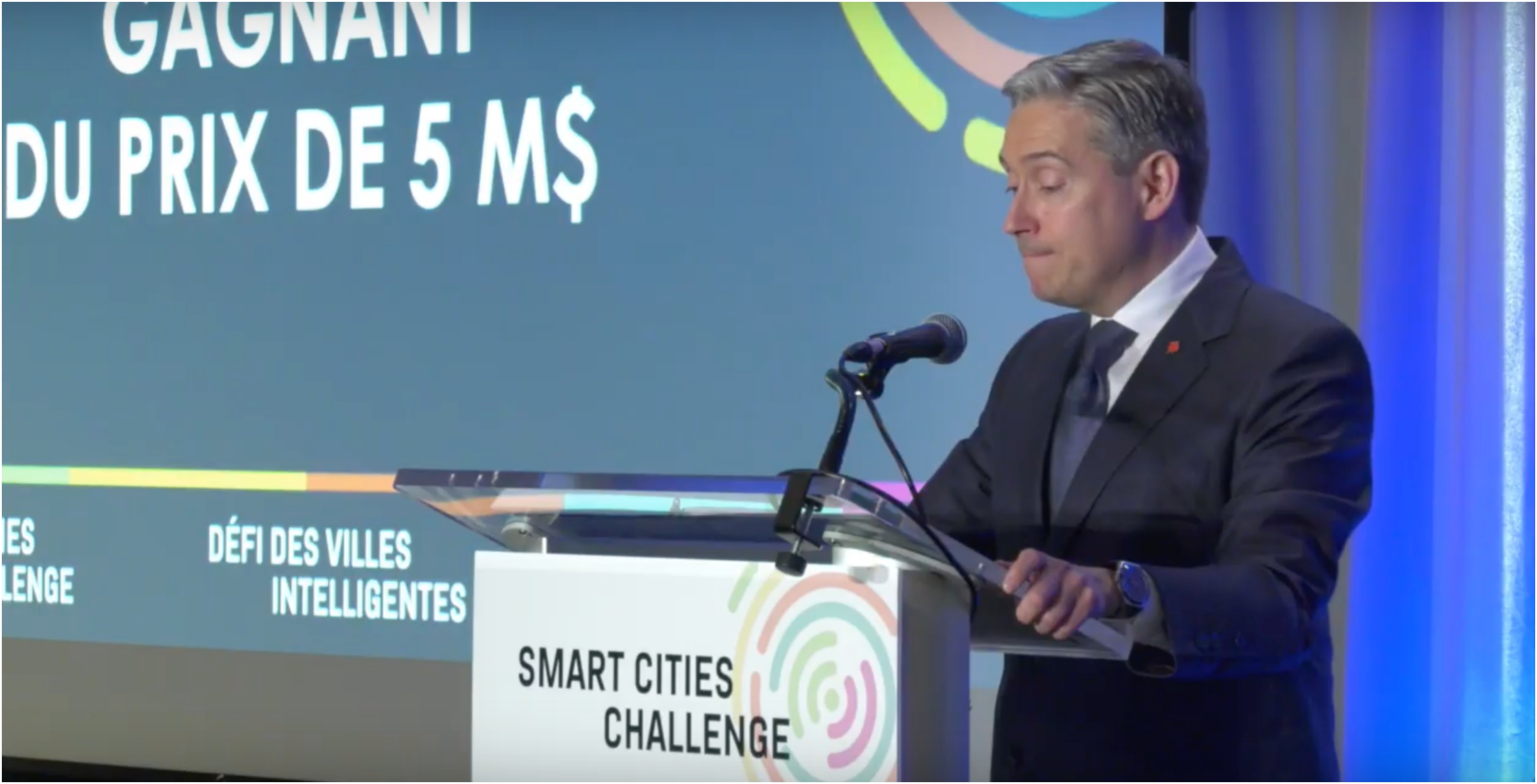 The honourable François-Phillipe Champagne, Canada’s Minister of Infrastructure and Communities, has announced the four winners of the Smart Cities Challenge.

A total of $75 million CAD has been awarded, which will be divided between the winners. The winners will use the money to begin their proposed Smart City visions.

The winners are as follows:

The challenge encouraged communities to utilize the possibility of connected technology and data to better the lives of Canadians. Participants created proposals and submitted them to the selection committee.

Twenty proposals were chosen and the creators were given $250,000 to turn their proposals into implementable practical plans.

More than 200 communities took part in the Smart Cities Challenge.