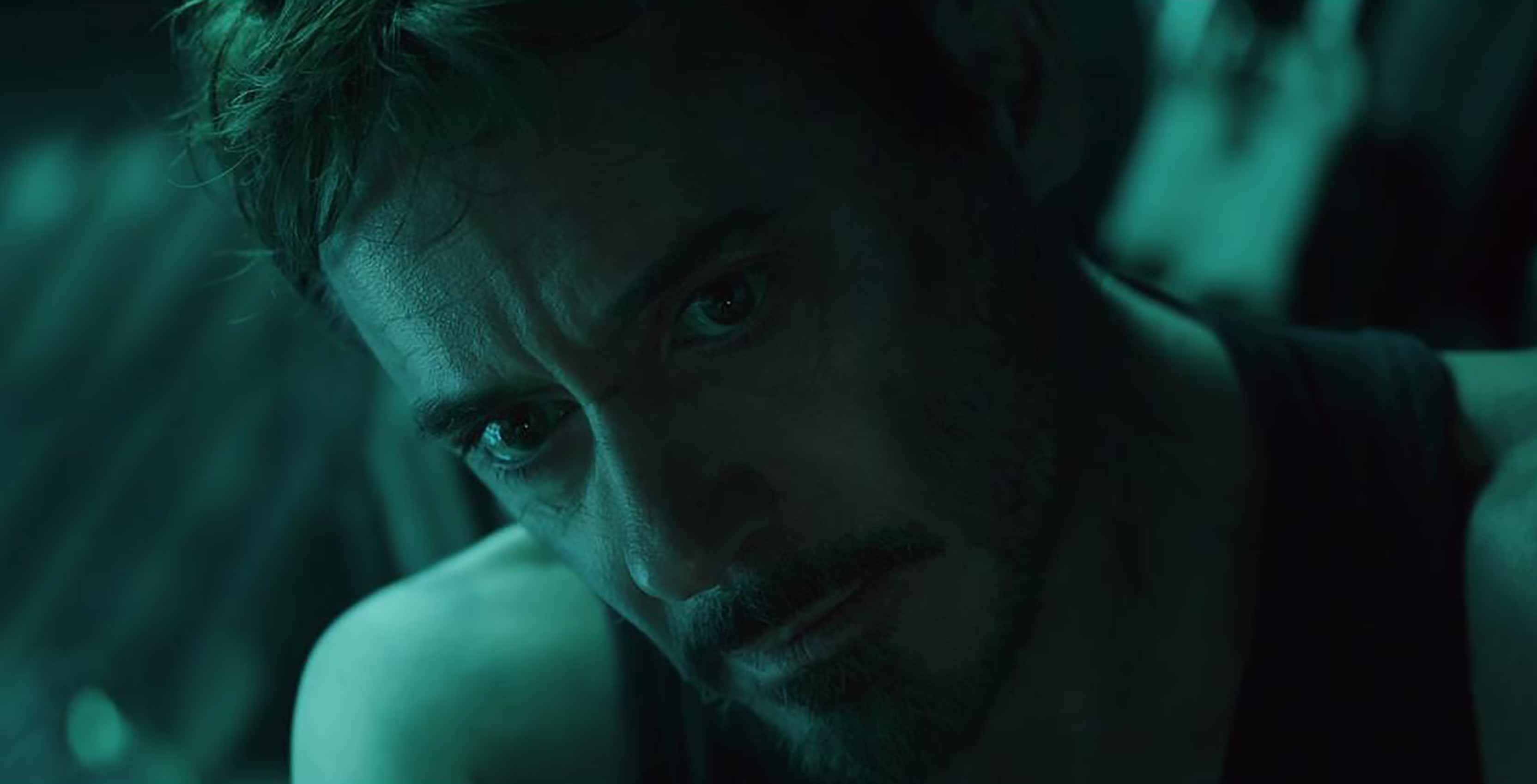 Marvel Studios’ Avengers: Endgame serves as a farewell to the original six members of the beloved Avengers superhero team.

However, the film also features another team member that you might not have known about — the Google Pixel 3.

Now that Endgame is playing in theatres everywhere, moviegoers have spotted Google’s latest flagship being used by one of the superheroes at least once in the film.

In case you’re wary of Endgame details of any kind, I’ll refrain from some giving any context for the Pixel 3’s appearance. If you want to learn more, check out this Reddit thread, but be warned of potential spoilers.

In any case, this product placement doesn’t really come as a surprise, given that Google has a major marketing partnership with Marvel Studios right now.

In addition to featuring several Avengers characters in augmented reality in Google Playground, Google and Marvel are teasing some sort of Endgame-related Pixel product. Specifically, Google says it will reveal the device on May 7th during its I/O developer conference.