Don't expect the next PlayStation anytime this year 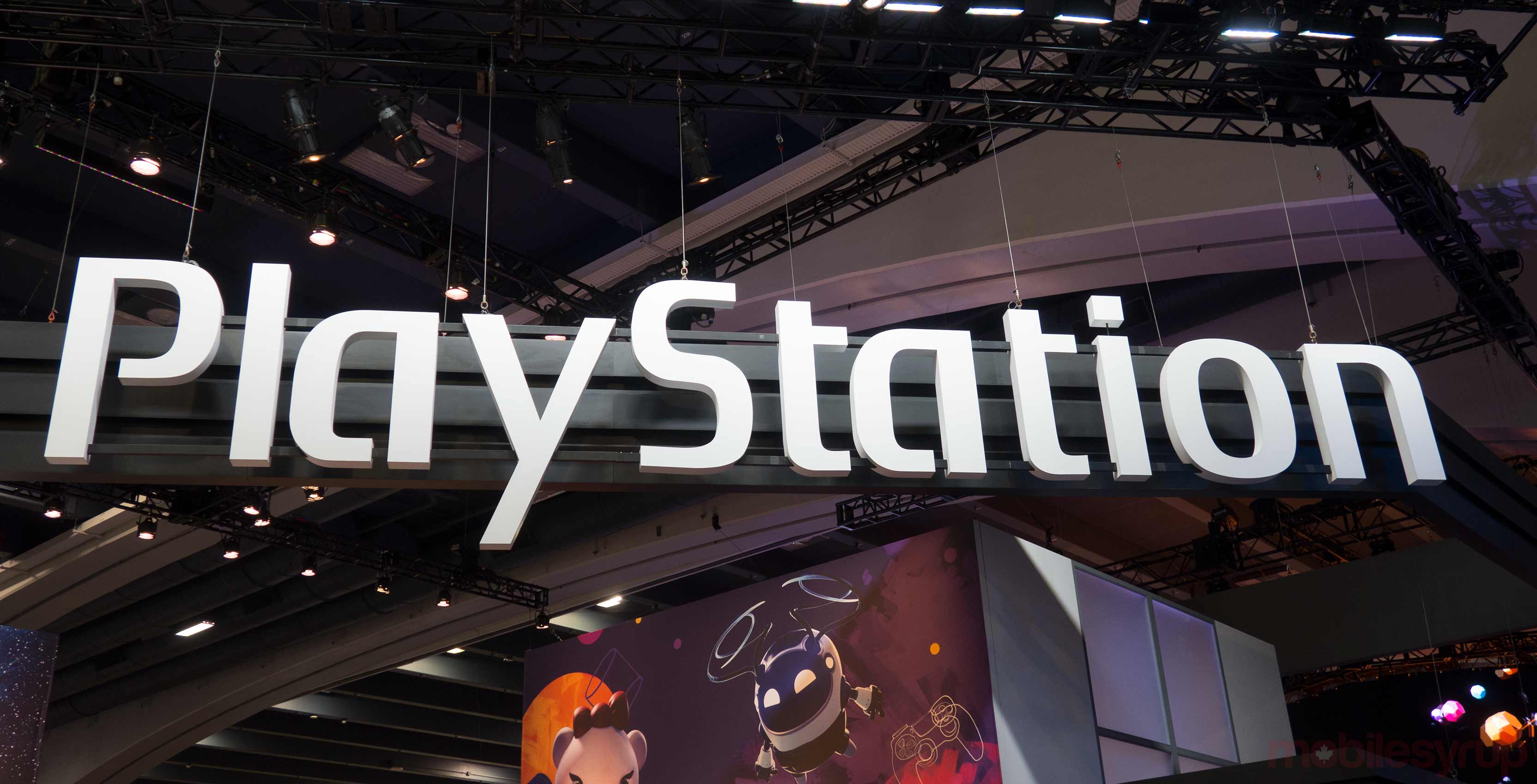 Sony has finally begun to officially talk about what consumers can expect from the next-generation PlayStation console.

In an exclusive interview with Wired, Mark Cerny — lead system architect on both the PlayStation 4 and the next-generation PlayStation — revealed some of the specs and technical capabilities of the upcoming PlayStation console.

To start, while Cerny wouldn’t confirm that the system will be called “PlayStation 5,” he did note that it won’t release anytime in 2019.

Additionally, Cerny revealed that the system will sport a CPU based on the third-generation AMD Ryzen processor and a GPU based on AMD’s Radeon Navi. This will help the console perform ray tracing, a complex rendering technique commonly used in Hollywood that can produce high-quality, realistic visuals. As a result, the next PlayStation will support up to 8K visuals.

Cerny also teased that ray tracing can help create better audio experiences on both the player’s end and in enemy artificial intelligence. Further, Cerny said the AMD chip will support new 3D audio technology to create a “dramatically different” audio experience. According to Cerny, this tech will help players be immersed through deeper, higher-quality sound.

Finally, Cerny said the system will include a solid-state drive, which he says will shrink lengthy load times and enable faster online play. He didn’t specify what kind of SSD it takes, but he did claim it has a raw bandwidth higher than any SSD available for PCs.

Cerny didn’t speak to specific new games or features that will be available on the console. However, he did confirm that the system will feature backward compatibility to let users play PlayStation 4 games.

With that in mind, Cerny showed Wired a demo of the hit 2018 PS4 exclusive Marvel’s Spider-Man running on next-generation hardware to demonstrate the game’s improved performance on the new system. In the game, Spider-Man is able to fast-travel throughout New York using the subway. On Sony’s 4K-capable PlayStation 4 Pro, fast-travel takes about 15 seconds; on the next PlayStation, it takes 0.8 seconds.

When asked about the PlayStation VR, Cerny was less forthcoming, although he did confirm that the platform is “very important” to Sony and players will be able to use their current PS VR headsets on the next PlayStation.

As it stands, it’s unclear when Sony will have a full unveiling of the system. The company is skipping the Electronics Entertainment Expo in June, where it has traditionally held annual PlayStation press conferences.

In the meantime, Wired’s full report can be found here.