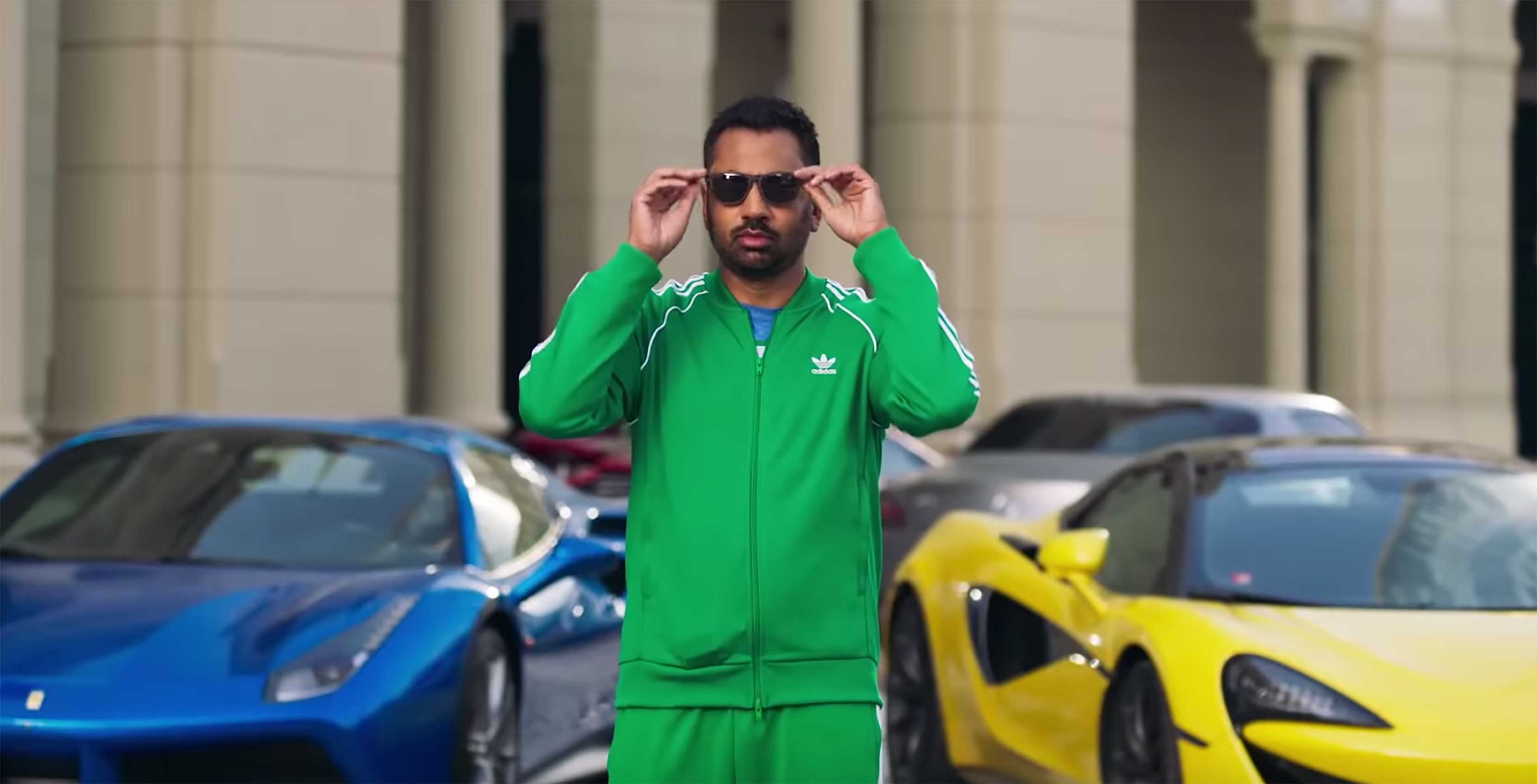 Every week, MobileSyrup goes over some of the most notable movies and TV shows which recently hit Canadian streaming platforms.

Typically, this column will focus on content from Amazon Prime Video Canada, Crave and Netflix Canada, although other streaming services may be mentioned when relevant. Any shows or movies that are made in Canada, involve notable Canadian cast or crew or are filmed in Canada will also be highlighted.

This Giant Beast That is the Global Economy

From Academy Award-winning director Adam McKay (The Big Short, Vice) comes This Giant Beast That Is The Global Economy, an eight-episode documentary series that takes a look at various elements of the global economy, including corruption, counterfeiting and artificial intelligence.

Each episode follows Harold and Kumar star and former White House official Kal Penn as he travels to different destinations and meets all kinds of people, including celebrities like Joel McHale (Community), Meghan Trainor (“All About That Bass”) and Bobby Moynihan (Saturday Night Live).

A full list of shows and movies coming to Amazon Prime Video Canada this month can be found here.

Oakville, Ontario’s Mark Forward, Kitchener, Ontario’s D.J. Demers and Canadian-American Robby Hoffman each have one-hour specials that are about the following topics:

Comedy duo Desus Nice and The Kid Mero have racked up a large fanbase with their Bodega Boys podcast and now, they’ve launched a new series tackling the intersection of pop culture, sports, music, politics and more. The pilot follows the Bronx-hailing men as they speak with fellow Bronx native Congresswoman Alexandria Ocasio-Cortez.

The first episode is now available on Crave, with subsequent episodes premiering each Thursday at 8pm PT/11am ET.

In the Night Garden (Season 4)

A full list of movies and shows coming to Crave this month can be found here.

From director Jordan Vogt-Roberts comes Kong: Skull Island, a reboot of the long-running King Kong monster film series. Set in 1973, the film follows a group of U.S. soldiers and scientists who run into Kong on an uncharted remote island.

It’s worth noting that Skull Island is the second entry in Legendary and Warner Bros.’ MonsterVerse franchise of films. Therefore, Skull Island has ties to 2014’s Godzilla reboot, as well as this May’s Godzilla: King of Monsters and next year’s mega-crossover Godzilla vs. Kong.

Alex Lehmann’s Paddleton follows two neighbours who become unlikely friends when one of them is diagnosed with terminal cancer. The pair handles this tragic development by coming up with a game called Paddleton and going on a trip together.

Streaming in Canada this weekend: Death of Stalin, Kubo and the Two Strings, Delhi Crime