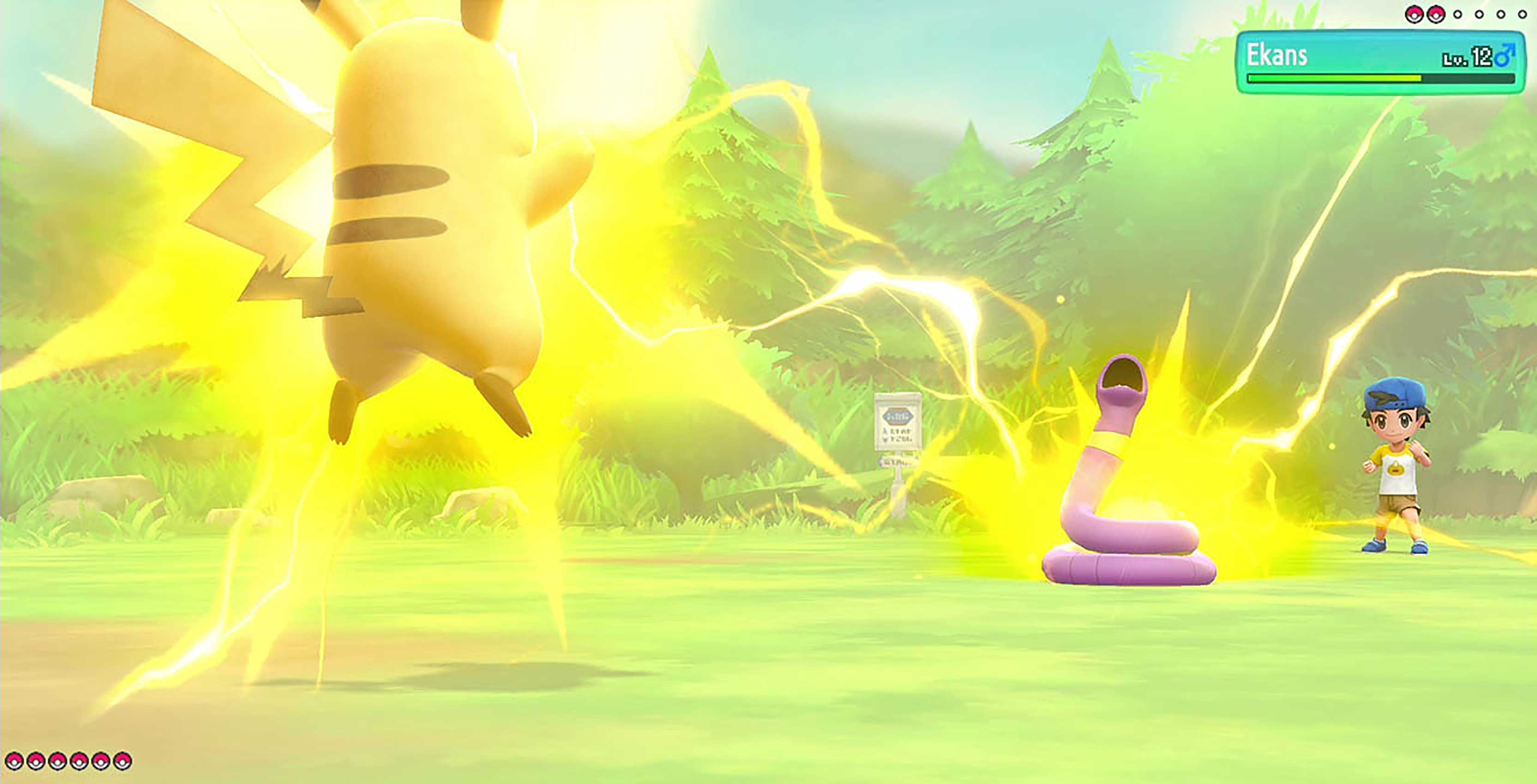 On Saturday, February 23rd and Sunday, February 24th, Nintendo fans in Oshawa, Ontario and Edmonton, Alberta will be able to play the critically-acclaimed games, which released exclusively on the Switch last November.

Further, the first 25 people each day to play either game will receive a digital download code for Pokémon Yellow for the Nintendo 3DS system. Nintendo says codes are limited to one per person, while supplies last.