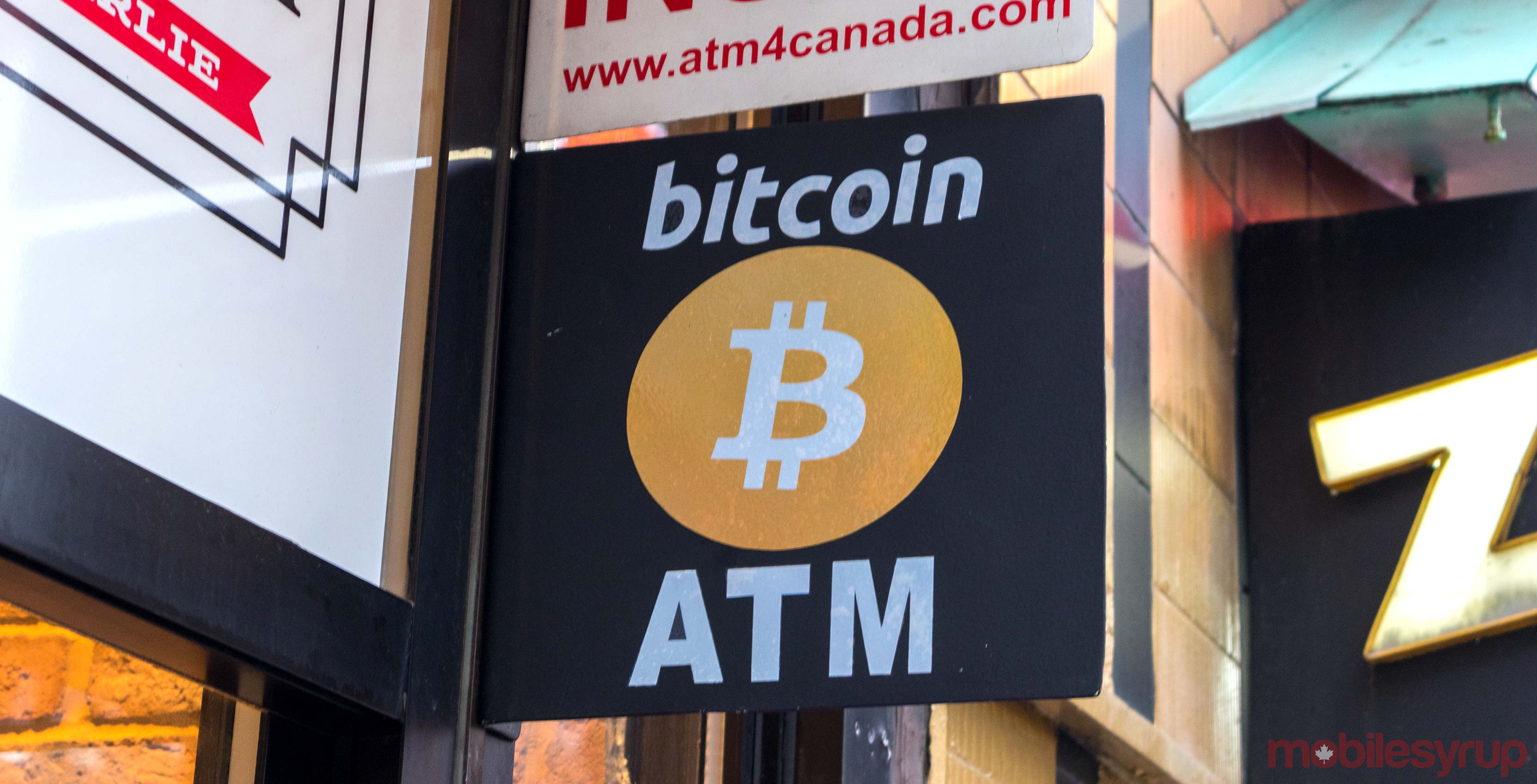 Canadian cryptocurrency exchange Quadriga has filed for expedited creditors relief following the death of the company’s founder Gerald Cotten in India in December 2018.

According to a January 30th, 2019 application filed before the Supreme Court of Nova Scotia, Quadriga owes approximately 115,000 of its roughly 363,000 users approximately $70 million in currency, as well as an additional $180 million in cryptocurrency coins.

The company allegedly only has access to approximately $30 million in bank drafts, and $375,000 in cash.

Quadriga used its filing to claim that “the shortfall between the funds available to Quadriga and the outstanding balances of the affected users has resulted in significant social media attention, with litigation being threatened.”

“Given the amount owing to Affected Users of $250 million, the Companies are seeking a hearing under the [Companies’ Creditors Arrangement Act] on an expedited basis for an initial stay of proceedings.”

Cotten, described as the company’s “Directing mind” passed away on December 9th, 2019.

According to the company’s January 30th application, Cotten “held the security keys for the location of the storage of cryptocurrency coins, known as wallets.”

“…Mr. Cotten was primarily responsible for managing Quadriga and held a significant amount of institutional knowledge regarding the QCX Platform and Quadriga’s business,” wrote Quadriga.

“With Mr. Cotten’s passing, Quadriga did not have the proper governance to manage the business.”

As a result of Cotten’s passing, Quadriga has been unable to gain access to the company’s crypto wallets, and the company has “retained the services of a technology investigator to assist in retrieving any information about the companies and the location of wallets.”

“The efforts are ongoing, but the investigation has had limited success to date in recovering funds or cryptocurrency coins,” reads an excerpt from the same January 30th court filing.

Source: CoinDesk Via: The Verge