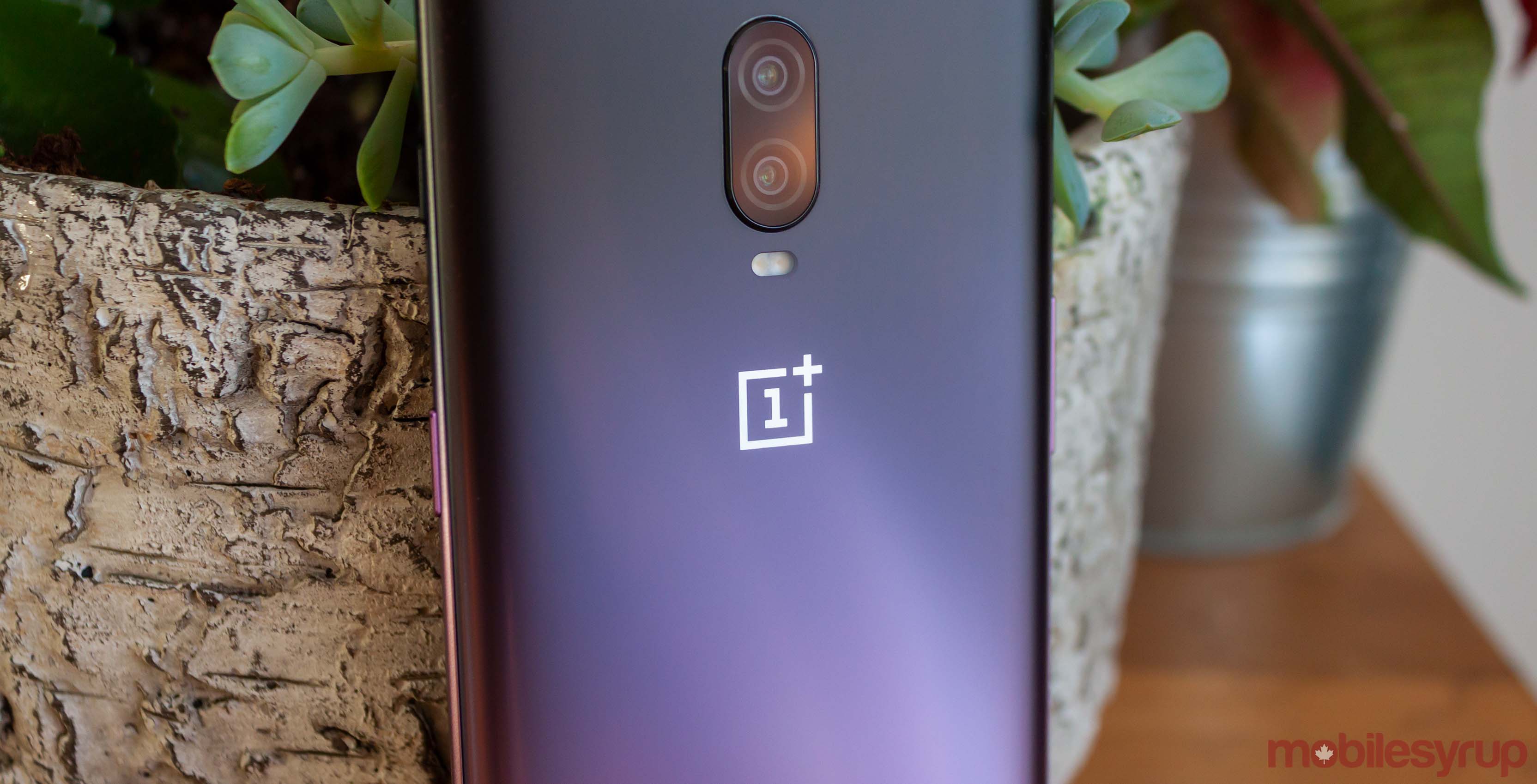 An alleged photo of the OnePlus 7 was shared on SlashLeaks, showing two phone models with nearly no bezel.

The photo shows a close-up of the top halves of two phones. The phone on the right suggests these could be OnePlus devices.

It features a waterdrop notch like the OnePlus 6T, as well as one of the 6T wallpapers. Additionally, the right phone also has the classic ‘Never Settle’ widget. In the top right corner, it also has some OnePlus-themed status icons. 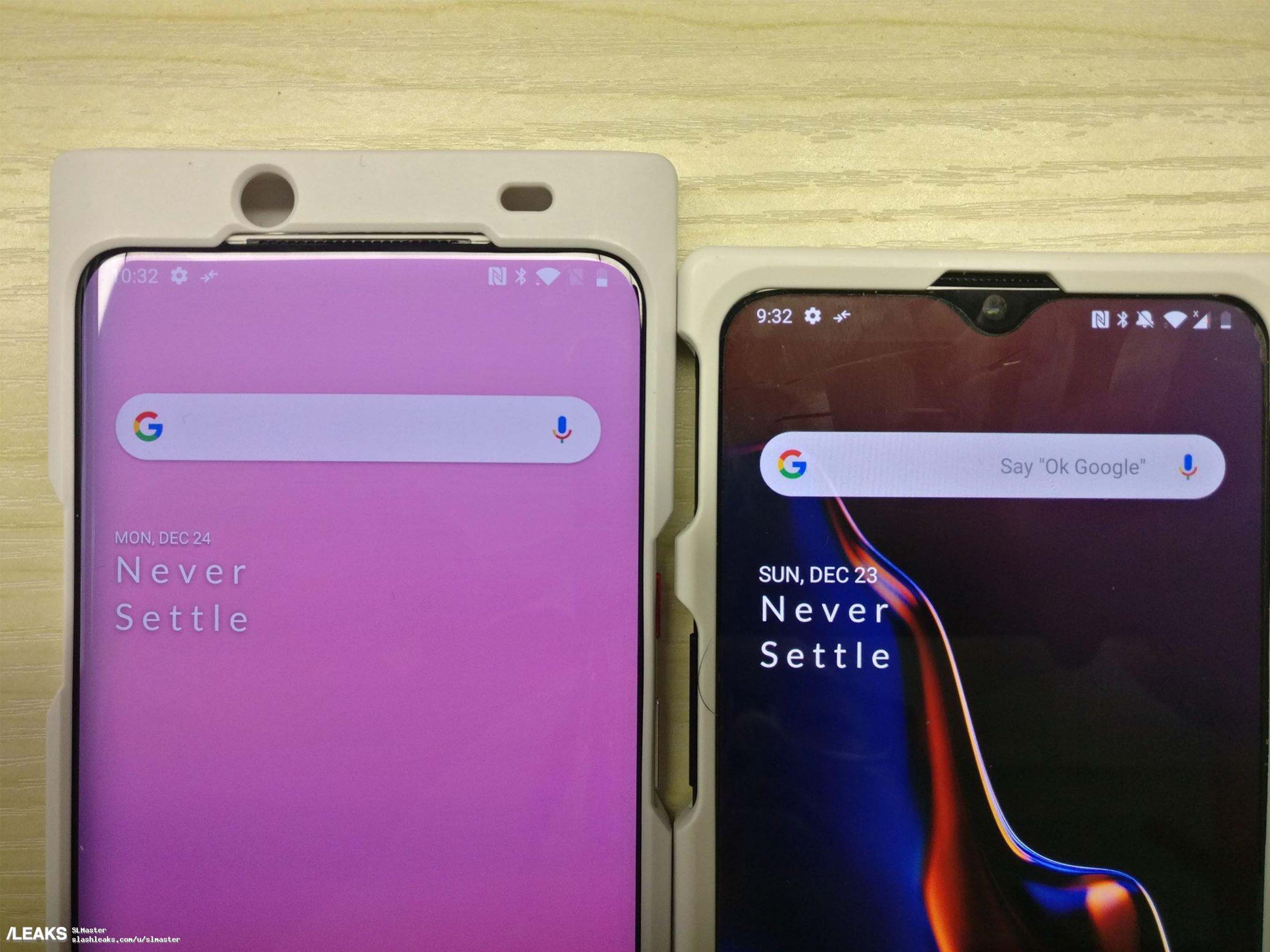 Most importantly, the right phone has virtually no bezel. It’s reminiscent of the Essential Phone, but the bezels are even thinner.

The phone on the left, however, is arguably the more exciting. It also has no bezel, but unlike the phone on the right, this one has no notch either. The phone also has a ‘Never Settle’ widget and OnePlus status icons. Further, both phones have alert sliders on the right side, above the power button, like previous OnePlus phones.

One interesting note with this phone is there’s no visible front-facing camera. Other phones with no front-facing camera have used pop-up cameras or even a screen on the phone’s back to help take selfies. It’s not clear if OnePlus has used either of those methods.

The leak also received a 100 percent accuracy rating, lending some credibility to the photos.

Ultimately, if this really is a first look at the OnePlus 7, I’m incredibly excited. Bezel-free phones have been the goal for some time, and this might be the closest we’ve seen yet.