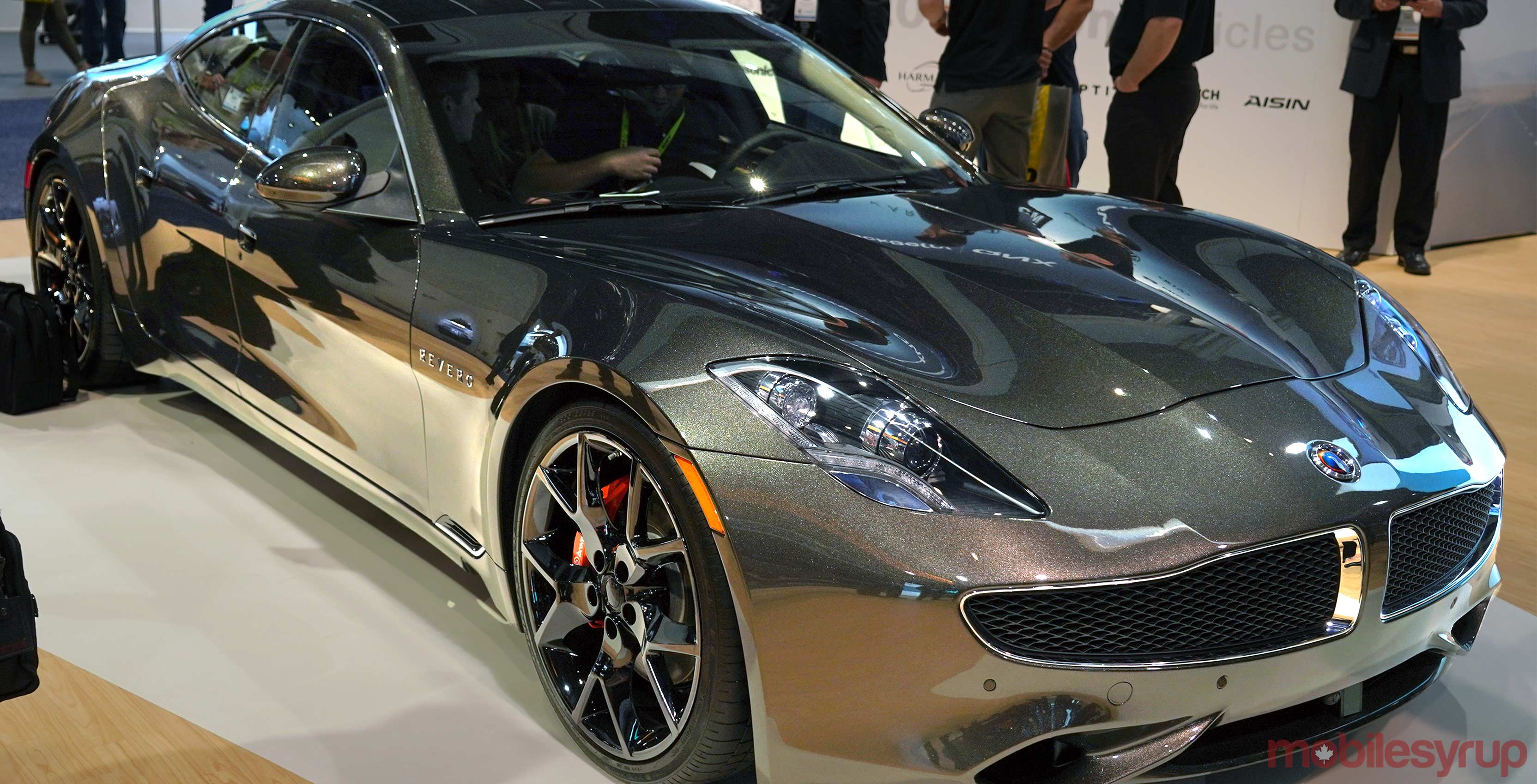 Digital cockpits are a staple of the automotive presence at CES, and QNX showed off both conceptual and existing integrations it says are ready to go.

Being a middleware provider, QNX likes to show what is possible at the show every year, but is beholden to what its automaker clients ultimately want. For that and other reasons, some unique and interesting tech never really sees the light of day in the way it’s presented.

That’s not entirely the case this time around. BlackBerry’s subsidiary had two vehicles in its booth — a Karma Revero and Audi Q8. The former showcased infotainment and telematics that are possible, while the latter had the latest version of Audi’s MMI system.

QNX’s Platform for Digital Cockpits is designed to significantly reduce the time it takes automakers to build an infotainment system for their vehicles. With a shorter timeline to research, production and market, the underlying point may be that this gives them more opportunity to maintain control of the dash inside.

The Revero, which is a luxury electric car, was equipped with what QNX believes is the safest digital cockpit to date because of its safety certification. Highlighting this claim is a more integrated and unfettered version of Android. It’s not Android Auto, but rather something else. 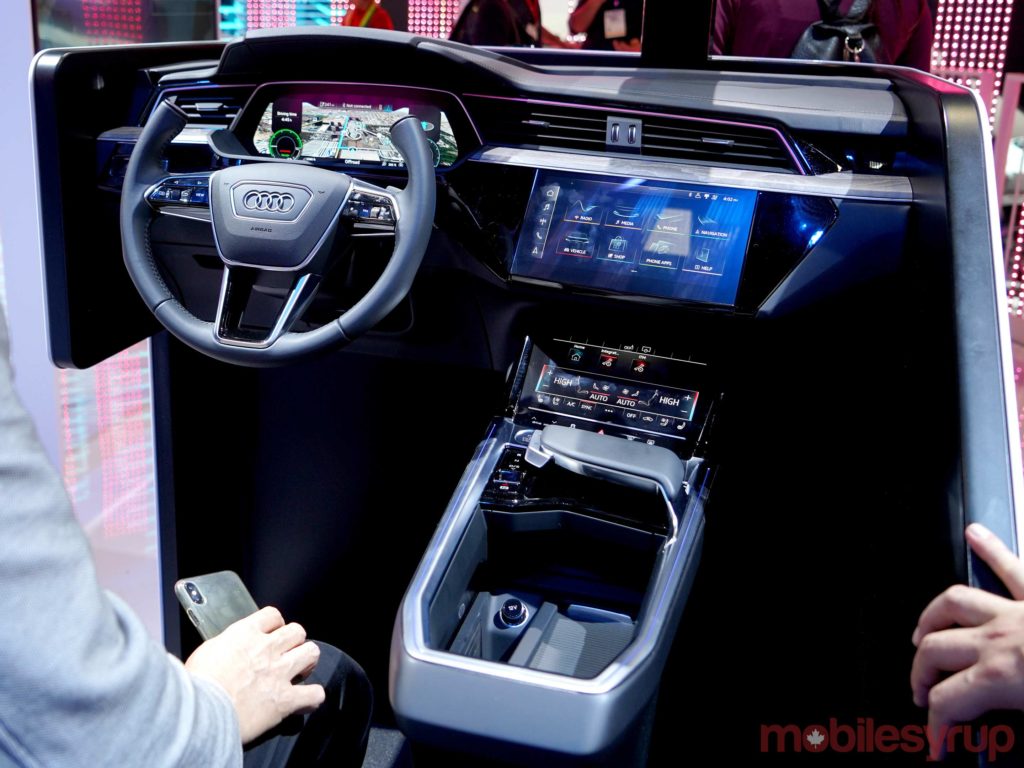 Powered by a single electronic control unit (ECU), the idea is to run Android apps from the car, not necessarily when projected onto a head unit through a phone, a la Android Auto. It’s a similar concept to what QNX unveiled last year, except much of it is ready for any automaker who wants it now. QNX reps say that consumer demand for greater integration fueled development, though it’s still a question of how it will play out with automakers.

The concept in the Revero was built on three in-car displays; one on the dash, one digital cluster and a third under the dash display. The idea is that Android apps can run more securely and that automakers can decide how and what apps to include in their own infotainment systems. For example, if they wanted to offer Google Maps or a modified Play Store, they could do so in a customized way. 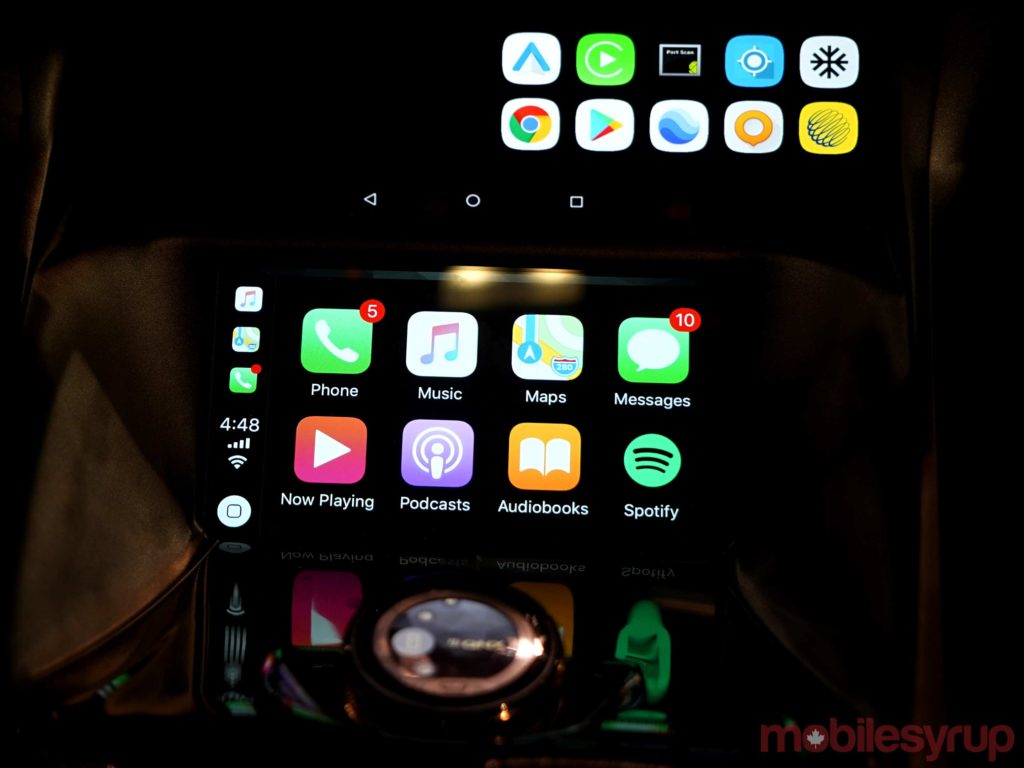 Another reason is to ensure security, given Android’s sometimes tenuous exposure to cyber attacks. QNX reps also said their partner in this endeavour, Tata Elxsi from India, was a key partner in getting this done.

Both Google Assistant and IBM Watson were integrated inside, so beyond apps, voice figured prominently here, too. It is conceptual, so again, it would be up to automakers to decide whether they want multiple third-party voice assistants inside or not.

Everything about the system, both functionally and visually, felt different than Android Auto, or even any OEM system.

QNX is already in 120 million vehicles, according to the company’s own stats. Audi’s MMI infotainment system showcased in the Q8 was an example of a vehicle that has something now.

For the first time, the German brand adopted the three-screen layout for certain 2019 and upcoming 2020 model vehicles. There’s no IBM Watson, nor the Android integration demoed in the Revero, but it looks pretty slick, as is. The touchpad next to the wireless charging pad is another input method where gestures can take over. For example, searching for a destination can be as simple as just writing out a few letters quickly with a finger instead of typing on a keyboard. 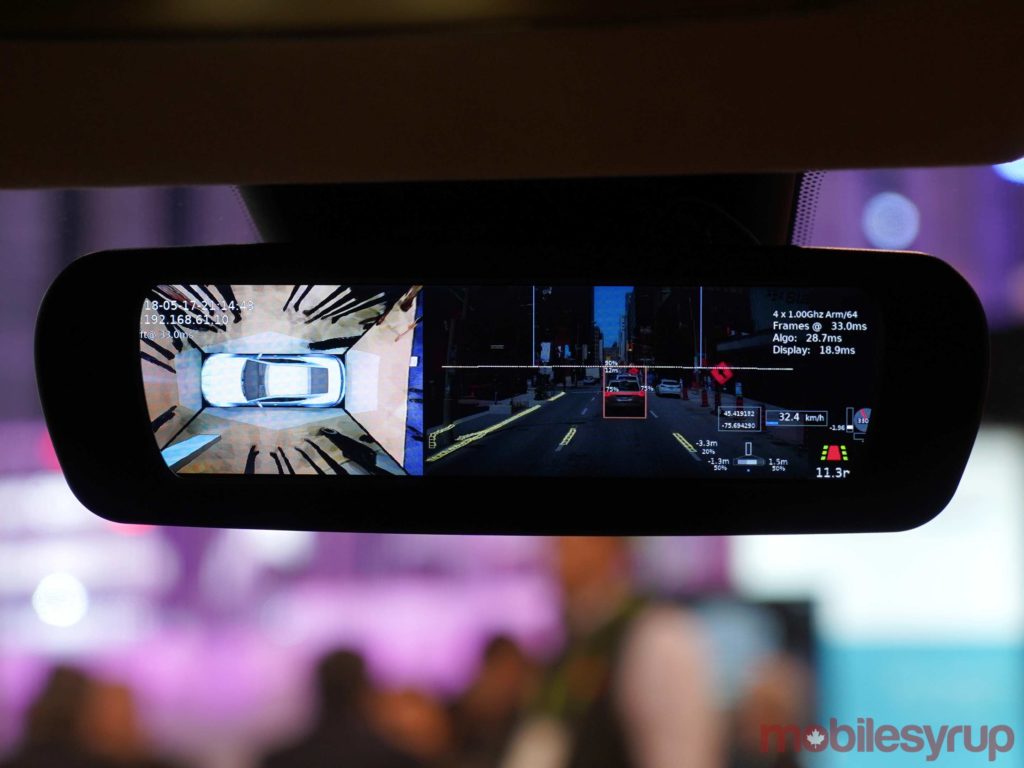 Drivers or passengers can add a detour to an existing route by touching a destination or dragging the route line over to it on the main dash screen. They can link any two points that way, too.

Unlike the Q8 in the QNX booth, the Audi booth had a number of different stations. Unfortunately, I didn’t get to try the Holoride demo that brings virtual reality (VR) into its vehicles, where passengers wearing VR headsets experienced space combat with the car’s movement. Audi showcased it with Marvel’s Guardians of the Galaxy ship

If the car veered or turned right or sped up, the ship would do the same in the virtual world. Audi thinks it will have this technology ready to go in the next three years, with infotainment integration still to be determined.