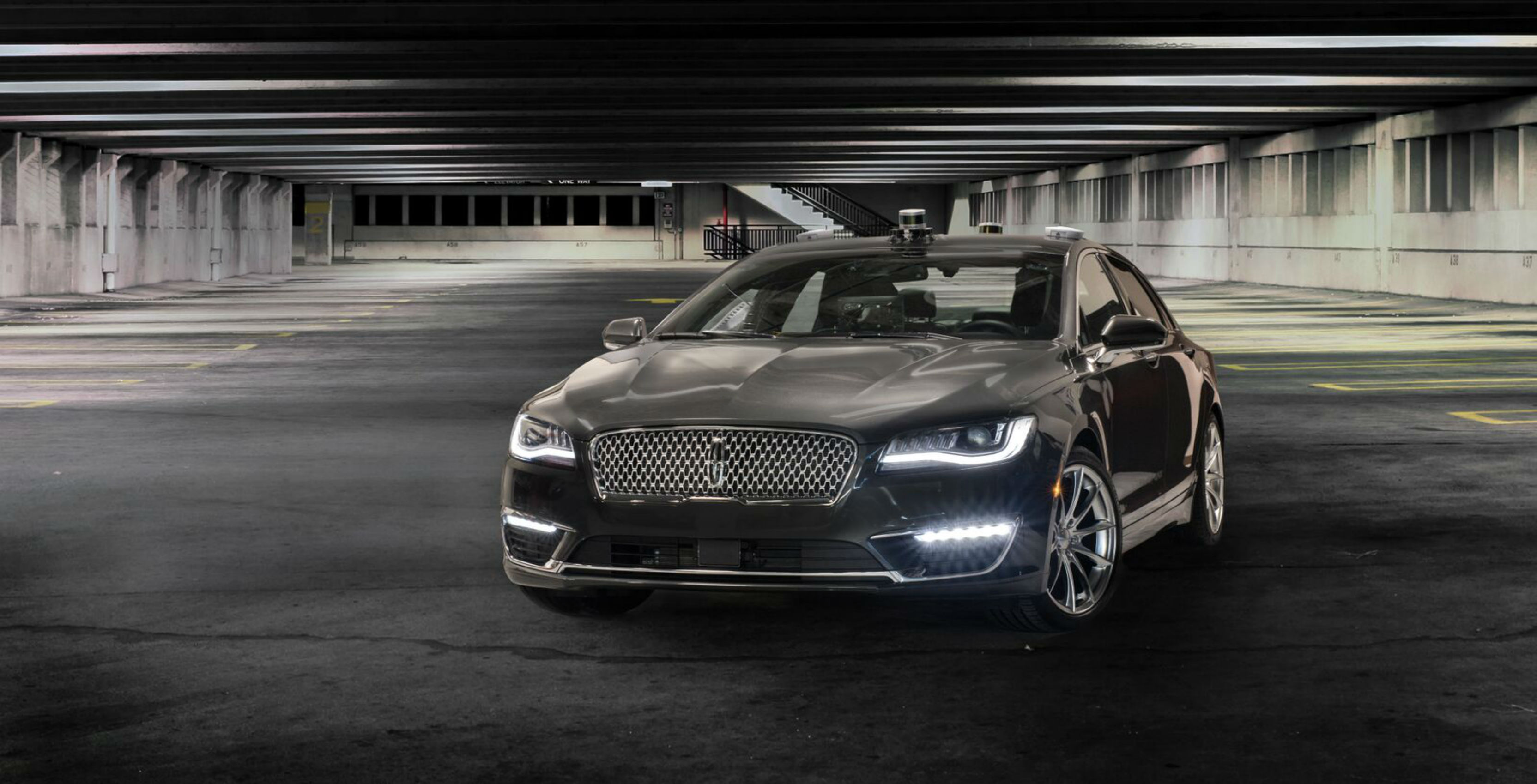 In a January 7th, 2018 press release, BlackBerry said the platform will give automakers a “reliable and secure” QNX-based digital instrument cluster and infotainment system that would provide drivers access to applications like Google Maps and Google Play Music.

BlackBerry noted that the platform would function as a single electronic control unit, with a safety-certified ‘hypervisor’ to ensure that “multiple operating system environments powering the cluster, infotainment, and other driver information do not interfere with one another.”

The hypervisor will also protect driving functions should any system application crash during normal use.

“By delivering this cockpit solution, it will help accelerate automakers’ development timelines and reduce the risk and cost of moving projects from research to production,” BlackBerry said, in the same January 7th media release.

BlackBerry noted that the platform was developed in partnership with Tata Elxsi, an Indian company part of the Tata Group that provides design and technology services for product engineering.

“After two years of constant improvement and testing, we have built the world’s first safety-certified digital cockpit that enables secure Android apps in the car. We believe being able to provide this level of security will be a key differentiator for automakers as consumers begin to weigh security and data privacy when purchasing a vehicle,” John Wall, senior vice-president and co-head of BlackBerry’s technology solutions, said in the same release.

The platform is now available “early access to customers” in Canada, a spokesperson from BlackBerry told MobileSyrup.